Can We Play With Energy?

Energy cannot be destroyed or created

It transforms. It is transferred.

An uninspired poet sits across a blank sheet.

Inside a dried forest, on a stump of a tree.

Staring at the glazing sun for inspiration.

Staring at his cigarette with introspection.

He lights. It burns. It combusts.

Its burns him alive. It engulfs.

Several lives are lost and also a dear friend.

It instigates another author to write furiously.

With fact and fiction of a forest fire.

That helped him to be inspired,

To travel the world with his novel

Buried by a shovel.

Under the pages is his spirit, his energy.

The energy shook the masses.

The energy of the forest.

Was reborn, adapted, transferred and transformed.

Words and metaphors were now as visual as it got.

A film was shot.

Giving them energy to be inspired. 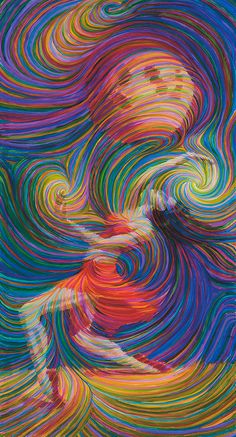 Who was deprived  of the green.

Because his father was an uninspired poet who died young.

To be inspired and energised to plant a tree

Until it was a forest that you’d see.

But one sunny day, he’d come across his father’s grave.

A father he had never met since he couldn’t have been saved.

Overwhelmed by emotion, he sat on a stump.

Weak, his energy was drained by the sun.

As his inspiration faded away

He pulled out a cigarette

And then there was fire.