The Science Behind Anger

You know that moment when something goes wrong and your amygdala (the structure in your brain that puts your emotions in the driving seat) which is responsible for responding to external stimuli, fires you up by releasing neurotransmitters called catecholamine which fills you with energy and builds you up for physical action. Other culprits’ epinephrine and norepinephrine are released as well that increase your blood pressure by constricting your heart vessels, then your face goes red as a tomato, and the end result is you go gaga in no time. This is what happens inside each of us when we get angry and hell breaks loose.

The above was happening inside me, frequently nowadays and I’ve been trying to understand the reason. The answer was simple food and unfulfilled expectations. My granny informed me it’s a problem I’ve had since childhood. She understood the concept of “hangry” even before it was officially announced in the journal PNAS which confirmed that people really do get “hangry” (April 2014). So I decided to experiment, for a day I didn’t eat anything and till the end of the day I was ready to bite someone’s head off. I also noticed how in past when I was well-fed, I hardly reacted to situations that I could usually get furious on.

Self-control is linked with nutrition and when your body is hunting for energy and doesn’t find any, self-control turns quite spontaneously into a dinosaur’s skeleton preserved in the museum, which results in one turning into the epitome of anger. 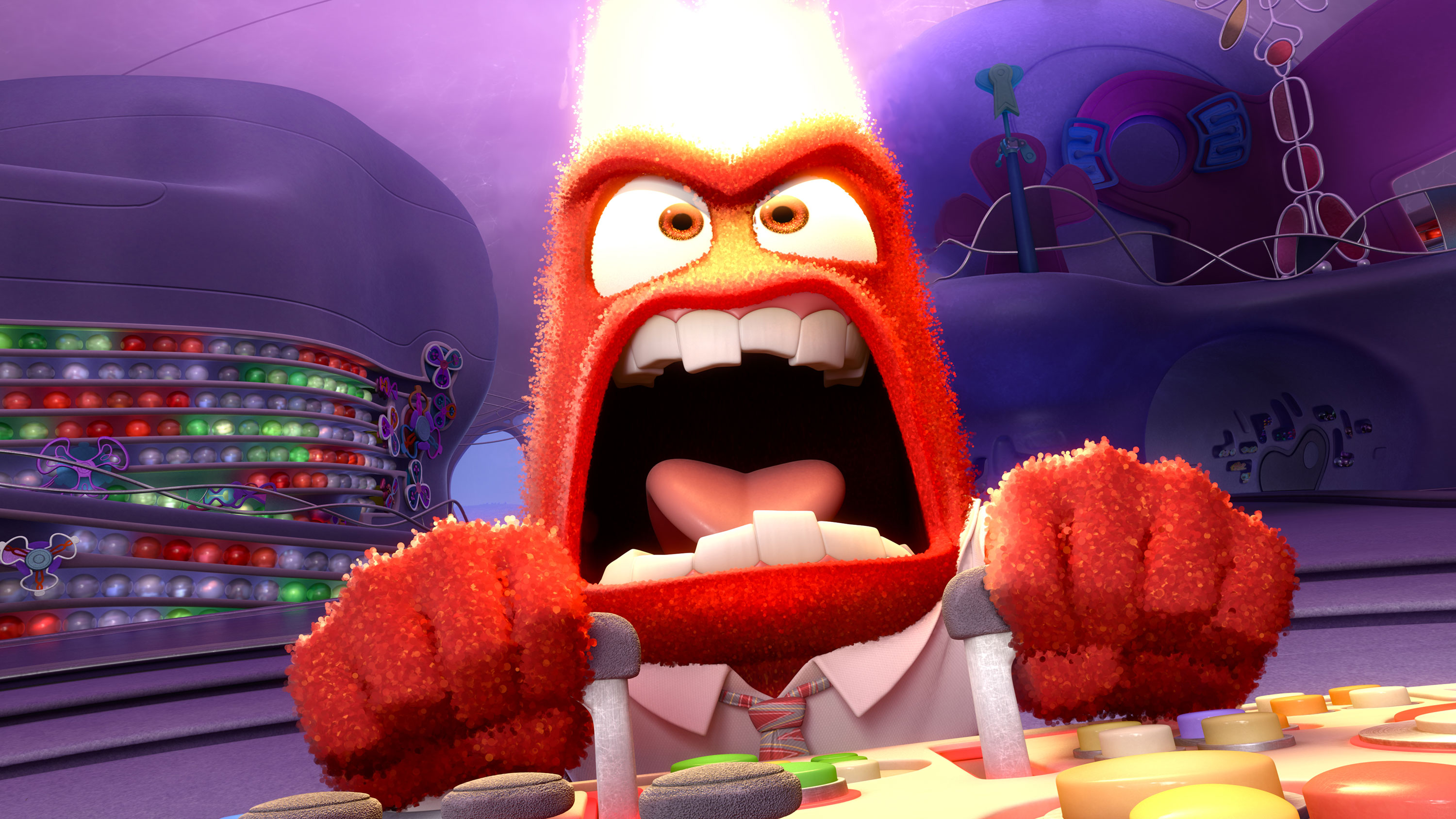 This happens because of the drop in the level of sugar in the body, where serotonin (the ‘keep going’ and ‘that’s so much fun’ hormone) ceases to exist which leads to the hypothalamus creating a havoc and messing up the release of hormones.

Other reasons include genetics, traumatic experiences, and environmental stress. It can be due to society as well; if your society brainwashes you that anger is bad, then you may not learn how to channelize your anger productively. That’s where anger management might help.

Anger can be good,

The expression of anger, if justifiable and aimed at finding a solution rather than just venting, can actually benefit and strengthen relationships.

It can provide an insight of our faults if we channel it that way. Anger can encourage you to fulfill your goals. It can lead to creativity (just like *cough* this *cough* article). Excessive anger can lead to heart attack and stroke. You see, too much anger can be deadly as well.

“Anger leads to fear, fear leads to hate, and hate leads to the dark side.”- Sigmund Freud