Successions of images, ideas, emotions, and sensations that occur involuntarily in the mind during certain stages of sleep, with content and purpose not definitively understood is called a dream. Our writer Tanya Patil has rightly stated in her article “Science behind dreams: Why do we forget them after waking up?” that “Having dreamt something desirable or fascinating, people try to “hold on” to the dream and try to remember it after waking up, remembering only vague scattered bits of it and wanting to relive it.” In this context of dreaming the dreamers generally don’t know that they are dreaming. The events of a dream feel real, regardless of how fantastic they may be and they have no control over it. But there is another context or practice of dreaming called ‘Lucid Dreaming,’ where the dreamer is aware that he/she is dreaming and will allegedly be able to exert some degree of control over the dream characters, narrative, and the dream environment.

Lucid dreaming is normally a rare experience. Though most people report having had a lucid dream at least once in their lives, only about 20% of the population reports having lucid dreams once a month or more (Snyder & Gackenbach, 1988). There is a science behind lucid dreaming. One study monitored subjects with electroencephalograms (EEGs — a test of the brain electrical activity) as they slept. The participants were seemed to be rapidly moving their eyes beneath their eyelids as if somehow being awake in some other state of being while they were sleeping. The EEGs confirmed that they were in a rapid-eye-movement (REM) stage of sleep, a particular state of sleep where people usually dream. This is also an activity which acts as a signal for the induction of the lucid dream state in an individual [source: LaBerge]. Lucid dreamers (the term derives from van Eeden, 1913) report being able to freely remember the circumstances of waking life, to think clearly, and to act deliberately upon reflection, all while experiencing a dream world that seems vividly real (Green, 1968; LaBerge, 1985; Gackenbach & LaBerge, 1988). This is all in contrast to the usual past characterization of dreams as typically lacking any reflective awareness or true volition (Rechtschaffen, 1978). 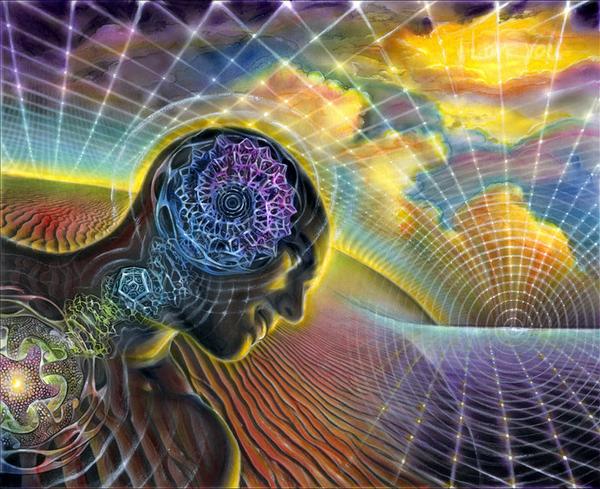 Lucid dreaming is a learnable skill. Scientific studies have led to the development of cognitive techniques that anyone can learn to apply in order to have lucid dreams deliberately. Meanwhile, the physician Galen of Pergamon used lucid dreams as a form of therapy. A pilot study was performed in 2006 that showed that lucid dreaming therapy treatment was successful in reducing nightmare frequency. A research paper submitted by Dr. Jayne Gackenbach to Augustana University College for Psy 473 (Sleep and Dreams) April 1997 states that the Lucid Dream Therapy can also be used as a treatment for Post Traumatic Stress Disorder.

The science of lucid dreaming may extend to the possibility that wakefulness is just another state of mind/being like dreams, differing only on the plane of vibration on which you as an individual are on. While sleeping, we may be accessing a level of consciousness which may be quite dissimilar to our “waking” reality, which may just be another layer of reality just like our dream environments. Therefore, the society needs to embrace all types of dreaming, including Lucid Dreaming, as an important and useful human resource for learning about ourselves 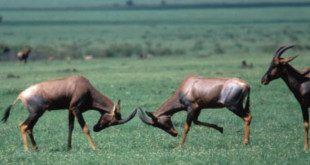