Ashwin Ramesh November 13, 2015 Deep Trip Series, Listicles: A Tribute to the Weird and Awesome World around us Leave a comment 1,871 Views

Happy Friday the 13th, peeps! Yes, it’s that dreaded day of the year which has caused people all the world to not venture out of the fear that they might meet with a high-speed accident or be hacked to pieces by Jason Voorhees. Yes, there are actual beliefs attached to this date that have made people all over the world cower in fear. The day is so famous that even the good old folks at Hollywood have capitalized on the buzz around it. Well, I was a bit curious about the day and decided to venture out to see what all the buzz was about, which has caused Christians to pull out the Bible and specifically mention the unlucky nature of the number 13.

As I walked along the road outside my flat, I was met with nothing but the same scenery that I am used to seeing on a daily basis; traffic, pollution, people running around and talking to themselves (on their phones of course). Well, if you consider the large number of people dying all over the world due to the numerous wars that we have managed to conjure up or the Amazon forest which has fallen under the greedy eyes of capitalists to be converted in industrial districts and farmlands, or the immense amounts of global warming that has made imminent apocalypse an almost seeming possibility, then this day of Friday the 13th might be quite unlucky after all. Then again, there’s nothing special about this day as the death and destruction that is caused on the planet does not decrease by a fifth even if its Friday the 13th, Saturday the 13th or whatever the 13th of the calendar.

Tripped Out Fact: The phobia associated with the number 13 is so widespread that they have actually named it. It is called Triskaidekaphobia and a large number of individuals (especially in the US) suffer from it. On the other hand, the fear of Friday the 13th is also widespread enough to name it, which is known as Paraskavedekatriaphobia.

On the other hand, if we actually look beyond this silly superstition of the unlucky number 13 and take some time out from the cynical drudgeries of life on Earth, we can actually see that 13 is not exactly a bad number. When compared to the awesomeness that can be attributed to this day, there are several other ways in which Friday the 13th can actually be celebrated and cherished, rather than be considered as a day of reckoning of sorts. Here are some of the possibilities which can be open to people who do not feel like buying into the Friday the 13th myth:

1. If we consider the Pagan version of the number 13, it turns out that it is one of their most revered and all-time famous numbers. This is due to the fact that the Pagans do not associate 13 with black cats, accidents and Jason Voorhees; instead they consider it as a sacred number owing to the fact that it represents the number of lunar cycles in a year. If we follow this belief, Friday the 13th can be celebrated as a day to adore the Moon and indulge in some much needed Moon-Gazing, especially if it’s a full moon night. 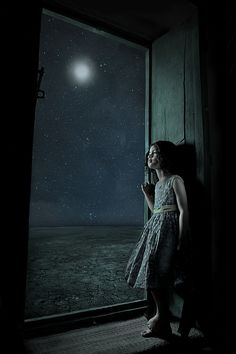 Tripped Out Fact: Moon-gazing has been said to be a powerful practice for eliciting spiritual ascension, especially due to its influence on producing vivid lucid dreams.

2. Alfred Hitchcock was born on Friday the 13th, 1899. What better way to embrace this day than to pay obeisance to the film-making legend and actually tickling the fear centers in your brain by going on a Hitchcock binge. Imagine a day spent with Birds, Vertigo, Psycho, North by Northwest, Rebecca and so on. Much better than whiling your time away looking out for the next black cat to cross your path. 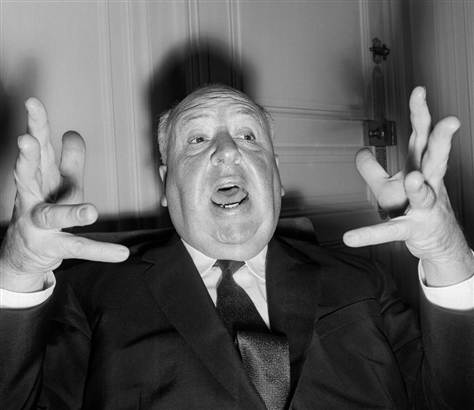 3. The number 13 as well as the day Friday are both associated with femininity and women, owing to the fact that there are 13 menstrual cycles in a year. Moreover, “Friday” has been derived from the words Freia, Freja or Freya, all of which are Anglo-Saxon words for the Mother Goddess of fertility and abundance. On such a day with so many connotations towards femininity, fertility, and the female energy as a whole, what better way than to embrace this energy and celebrate with a bit of fun (pun intended if you wish it be). 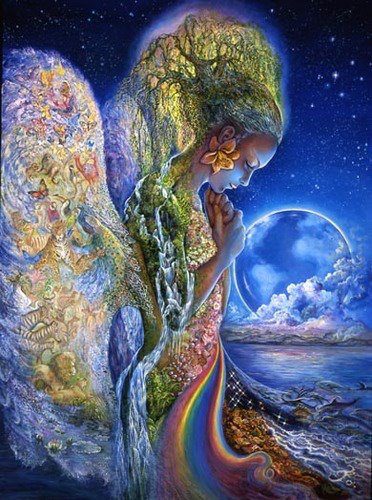 4. This day can also be celebrated as the day when people actually break free from the chains of superstition and embrace the fact that all of the bad luck and omens are in your head. How about spreading awareness about the insolent practice of cowering in fear due to this day and actually helping people overcome their phobia through practices like writing articles just like this one in order to spread the very simple message: life is too short and exciting to worry about evil omens, numbers, and signs.

So, have a happy Friday the 13th and make it a date to remember rather than one to fear.