Communication through Music: The World of Visual Sound

Communication is the deliberate conveying of a message, non-verbally or verbally. Everyone communicates. Artists make an effort to communicate with society at large. Musicians are no different. Why music is universally appealing is perhaps because it does something we’re all guilty of doing at some point or the other… It tells each listener exactly what they need to hear. While lyrics do everything regular writing does, the music itself communicates.

“Your voice was the soundtrack of my summer” isn’t as juvenile as it seems then. Why? Because of our conditioning. Because of how we’ve been reared to associate the melodies distilled from the black keys of the piano with sadness and intense longing and the white key melodies with more casual, dare I say, frivolous emotion. OSTs aid the cementing of these associations. So much so that little children cry when certain ‘sad’ music plays despite being kept completely in the dark with regard to context. Simply because it sounds sad.

We assign soundtracks to our lives too. Our intra conversations have music playing in the background. Almost as if we are microcosmic movies. And that is exactly how musicians speak through unwritten notes. To paraphrase a famous TED talk, if you close your eyes and listen to a piece of music, your mind will give it a video to match, perhaps even from your own life.

Tripped Out Fact: The famous psychonaut and speaker, Terence McKenna, through his psychedelic travails into realms and dimensions unknown to the ego-driven mind, talks about how he was opened to a realm of mind durring psychedelic ceremonies, where sounds were essentially visual instead of being of an auditory nature. Shamans and other spiritual healers use music to create a visionary paradigm where the “patient” experiences shifts into his memory maze where he is thrust into a world of possibilities.

Here’s an experiment for you people; before you read the next paragraph, please start the video and then read the story in sync with the music. If you get the feel right, you can actually experience the story with its emotionally charged atmosphere. Once you get the hang of it, you can start experiencing stories, emotions and even visuals with any song at all.

For  me, for instance, Beethoven’s ‘Moonlight Sonata’ begins with an insistent pleading of a wife that her husband not divorce her. She’s talking to him emotionally and in frantic bursts of sadness and hope as she walks around the living room, desperately using each box, each framed picture, each china doll as a prop, as a memory, as a reason divorce is an irrational step. He, however, begins with a cold indifference, one he seems to have prepared for. He walks leisurely behind her, almost as if his only reason for walking behind her is to make sure she doesn’t hurt herself. When she is saturated with hysteria, she stops pleading. He seats her down and gently explains to her why it is better they divorce and go their ways on good terms. She climbs the stairs, robotically packs a bag, signs her divorce papers with a soft, almost unhinged smile and asks if she can use the restroom or she needed his permission. He flinches at the bitterness and lets her go and after a 20-minute wait, lots of Knocking and screaming, he opens the door to a still, warm, unbreathing body, a pregnancy test with two parallel lines and a burden too heavy for one person to bear. 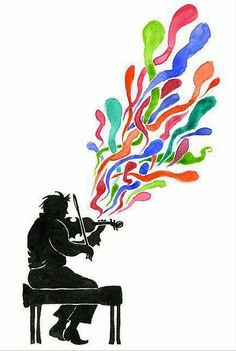 As an experiment, I made my friend listen to the same piece and tell it’s story. Here’s her version, paraphrased.
A little child, probably no more than two is led into a room. You can hear her mother cooing at her. Calling out. She’s gurgling and following, toddling clumsily on dimpled, plump legs. Her mother gathers her into her arms and takes her into another room in their house. As the mother stares out of the French windows, watching a glorious sunset, the child is ever so fascinated by the velvet drapes that hang like imperial sentries on either side of the windows. She runs her chubby, little fingers up and down the curtains and laughing, more captivated than her mother is by the sunset. She struggles in the cage that is her mother’s arms until she is put down. She’s next fascinated by the rough-hewn, sand texture of paint on the wall. She softly grates her palms on the wall and it leaves powdery ochre residue on her fingers. She follows the wall and sits on her foot, contorting herself into pretzels, seemingly effortlessly. Her cheek makes friends with the floor tiles, leaving indents on her face and the cold elicits a sharp gasp from her. She then braces herself and puts her cheek to the tiles again, more familiar this time. She goes back to the ochre sand-textured wall, almost contrasting the textures with both palms. The sun has set, leaving the sky looking like a war-zone. Her mother rushes to her, picks her up and kisses her. The mother looks into her baby’s eyes and tears fill her own. The baby smiles into her mother’s face, sightless but excited at the new discovery her hypersensitive hands have made.

Both of us seemed to associate it with a helpless sort of love with shades of conflict. The music is Prussian blue, dappled with white smudges that meld into the blue; a gradient of blue comet tails. She said it was a maroon, the maroon that a polluted city’s night sky would be. All this with no visual, aural or tactile cues, from listening to just the music. 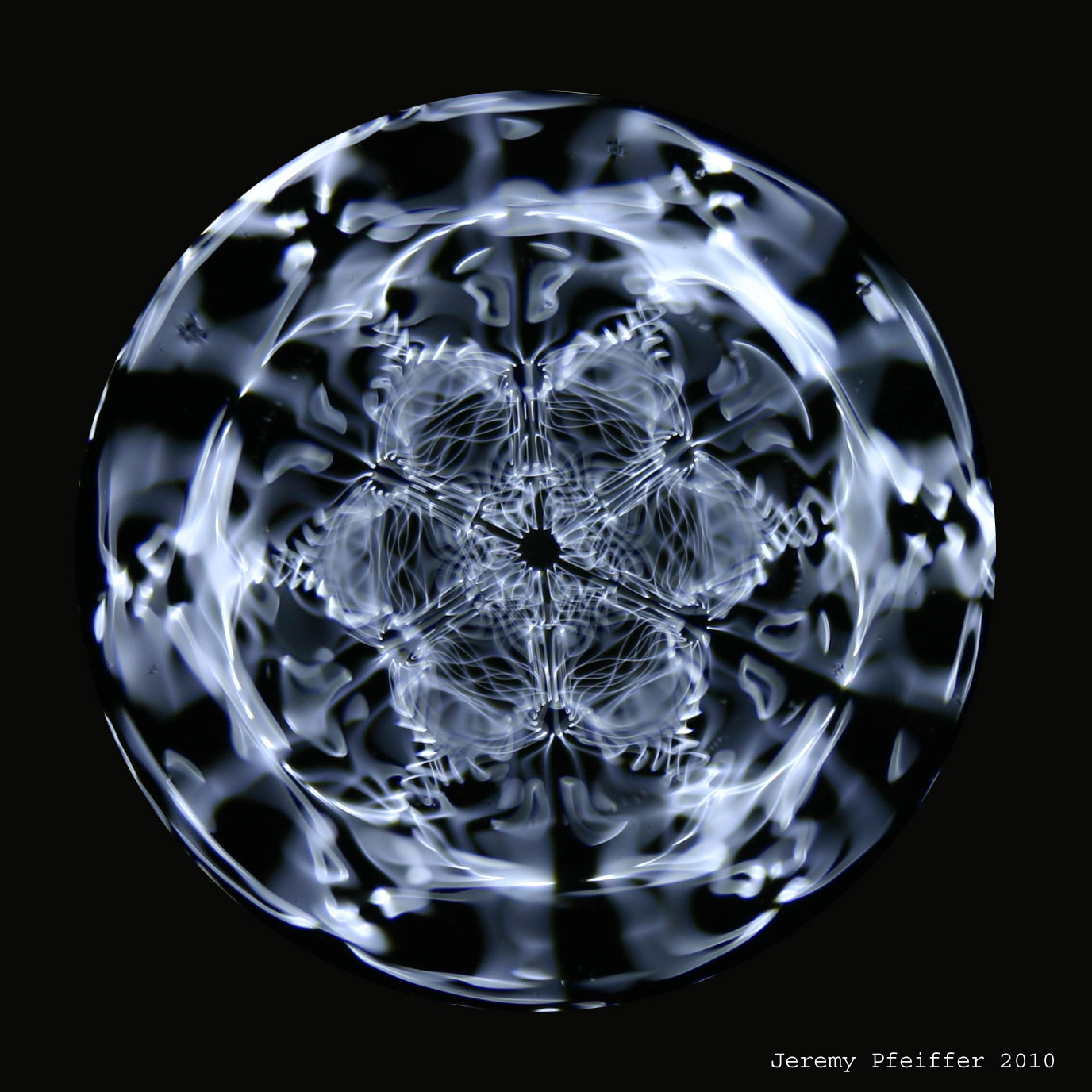 How is this possible? Are there stories musicians are trying to tell? Undeniably. But is it only emotional transference we’re looking at? There may be a lot less romance associated with it but they also left little, signed love notes all throughout the piece. In an extra note or two to display the nimble fingers of the pianist or an extra long solo for the violin to be able to bask in the limelight for a breath more. And as much as the next person, musicians, all artists for that matter, long for their little painstakingly crafted notes to be read, deciphered and appreciated. And it is just that little bit of pride that shows through as the finesse of a virtuoso performer. Musicians thus, communicate in a plethora of ways, lyrics being just one of them.

Previous Talking without Speaking: Communication in the Void
Next Art and Expression: What is it all about?