Dissecting Reality 101: Truth, The Journey or the Destination?

TAGORE: When our universe is in harmony with man, the eternal, we know it as truth and we feel it as a beauty.

EINSTEIN: This is the purely human conception of the universe

EINSTEIN: This is a realisation of the human entity

From a philosophical view, there are a few different theories of truth, and although none of them are entirely satisfactory, each of them seems to capture a fragment of the ‘truth about truth’

The first is the  Correspondence theory: according to this, a statement is true only if it corresponds to a fact. Even though this looks trivial on the surface, one of the strengths of this theory is that it insists that truth depends on how things are in the real world, and not that a statement is true because an authority said it was true.

The major criticisms of this theory are: 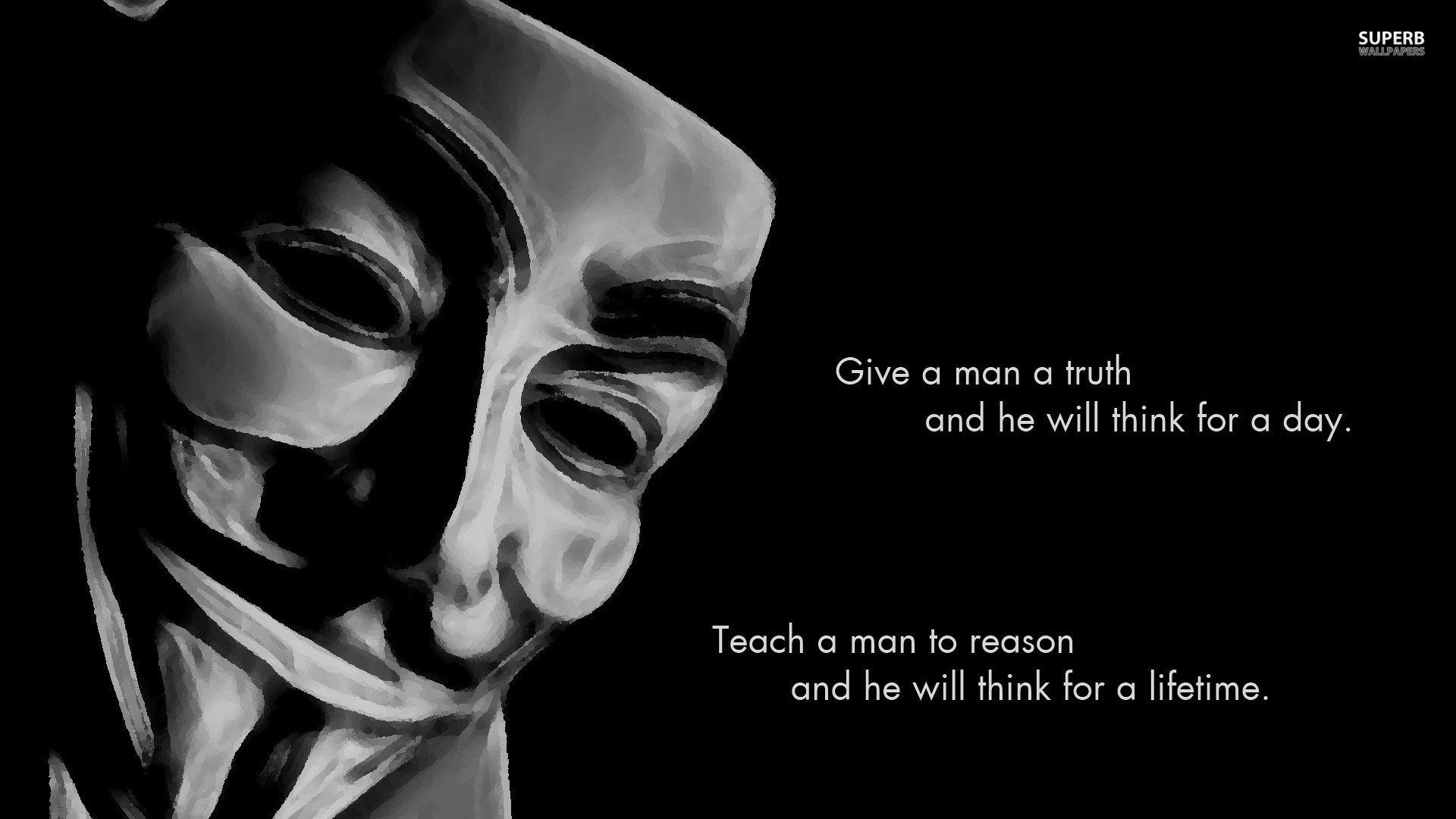 Next is the Coherence theory. This is akin to setting up a case in the court of law, in the scenario of knowledge by testimony. All you can check is how coherent all the evidence is, and if it all points in the same direction or not. Coherence is especially important for empirical propositions. For example, someone having sighted a shark in a freshwater lake would be a false claim since all sharks are salt water animals. You wouldn’t have to actually go to the fresh water lake and scout for a shark endlessly.

The major criticisms of this theory:

1)Although coherence is a good negative test for truth, it isn’t such a great positive test. While coherence can be utilized to an extent for a positive test, it does not seem to be a sufficient one. For example, if parts of a work of fiction are coherent, that does not mean the whole work is true.

2) Coherence cannot exclude crazy beliefs. The most outlandish theory can be made to seem coherent. It can be said that the earth is actually flat, and not round as seen by the Apollo astronauts, as space missions so far have been faked.

3) Coherence can lead to complacency since it makes you reject anything that does not fit in your way of looking at things. If a racist comes across evidence that contradicts his prejudice, he should not (as suggested by coherence theory) reject it. Instead, he ought to question his underlying assumptions that helped solidify his prejudice.

Thirdly, there is the Pragmatic theory that states that a proposition is true if it is useful or works in practise. It’s similar to an engineer’s approach to truth: if a bridge does not fall down, then the principles on which it was built must be true. (In the same vein, some philosophers say that if the hypothesis of God works satisfactorily in the widest sense of the word, it is seen as true) 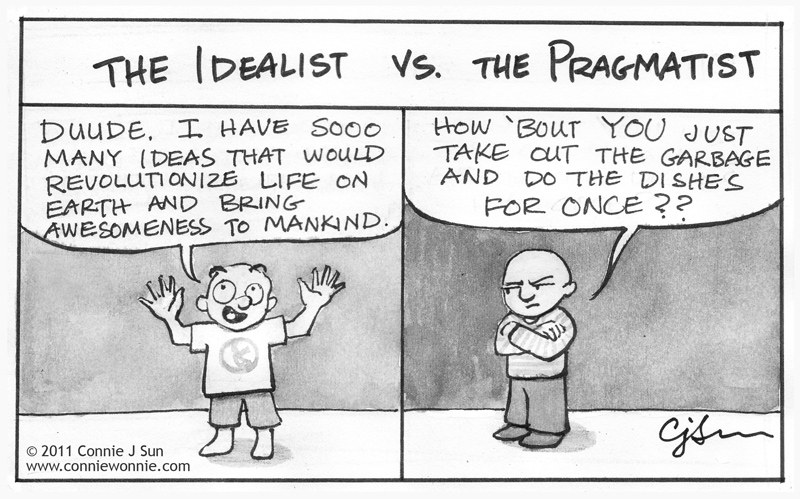 But also not possibly true (example: we are all put on earth for a reason and each one of us has a special talent that makes us valuable in unique ways) but could be useful ( as it assigns meaning to everyone’s life and hence has a higher probability of helping us live fruitfully).

Basically, ‘useful’ is too vague a term to actually give us a workable theory of truth.

Philosophers have also said that combining all three theories of Truth might give us a better test. We might then be able to more confidently say a theory is true if it is supported factually, is coherent, and works in practice, so that we can make better predictions. 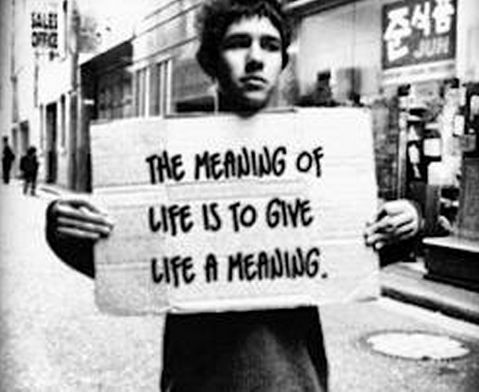 To end with, consider this passage (also by Einstein) about our ability to discover truth:

‘In our endeavour to understand reality, we are somewhat like a man trying to understand the mechanism of a closed watch. He sees the face and the moving hands, even hears it ticking, but has no way of opening the case. If he is ingenious, he may form some picture of a mechanism which could be responsible for all the things he observes, but he can never quite be sure that his picture is the only one that could explain his observations. He will never be able to compare his picture with the real mechanism and he cannot even imagine the possibility of such a comparison.’

Previous Dissecting Reality 101: Religion, a Poetry of Paradoxes
Next Do Empaths really Exist?