Do empaths really exist? Can these people actually step into others’ shoes and sense their feelings?

First off, empaths do exist. On the other hand, this bit of information is just the tip of the iceberg. Empaths are regarded as highly sensitive people who are essentially tuned to pick up the feelings and emotions of others around them. They essentially have the ability to place themselves in another individual’s shoes and inherently feel exactly what they are feeling. This can be quite overwhelming at times, especially when the empath mistakes the feelings that he/she is picking up from others to be their own. This usually causes them to drain off of their energy and essentially make them prone to taking drugs and other substances in order to escape from their ability itself. On the other hand, empaths are essentially good listeners who can relate to the experiences of even strangers due to them being in tune with their emotions and feelings.

Tripped Out Fact: Empaths need not just be in tune with the feelings of people around them, they can even tune into the feelings of animals and also become tuned to frequencies of spirits and inter-dimensional beings (read the further tripping section for more info) 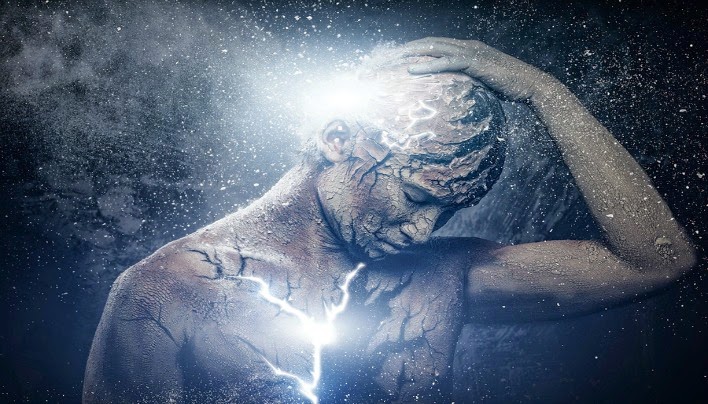 On the other hand, empaths can essentially use their ability to spread immense love and kindness, especially by understanding people’s emotions and feelings, in turn helping them to channelize these feelings in a more productive way. Moreover, they can also help in using their abilities to explore their deeper selves, owing to which empaths are highly prone to introspection as well as inherently inclined towards the art of self-realization. One of the most important realizations towards understanding empathy is the fact that each and every one of us inherently possesses this ability. The only reason why some people can feel empathy for someone more than others is due to the fact these individuals have a much more open mindset which enables them to dance on the thin line between vulnerability and self-identity or ego. Highly skilled empaths can essentially channelize their empathetic abilities in such a way so as to help themselves as well as others around them to ascend to states of higher emotional well-being. People who do not consider themselves as empaths have essentially chosen to numb themselves from their innate abilities and are more self-centered. These individuals may have encountered incidents during their childhood which may have caused them to inherently shut-off or turn a blind eye towards the ability of empathy, in lieu with the saying ” ignorance is bliss”.

At the end, we have to ask ourselves whether we are inherently prepared to be vulnerable enough and tune into others feelings, playing a part in shouldering their sorrow or being ecstatic in their joys and helping them to realize their own inner potential.

Know if you are an empath

Learn about the different types of empaths

Are you a mirror empath?

Previous Dissecting Reality 101: Truth, The Journey or the Destination?
Next Is Motivation Hard-wired into the Brain?