Entrepreneurship: does following your passion require a license?

Does entrepreneurship only indicate starting a business, or does it involve the more heartfelt process of following your passion?

What if Columbus had never discovered America? 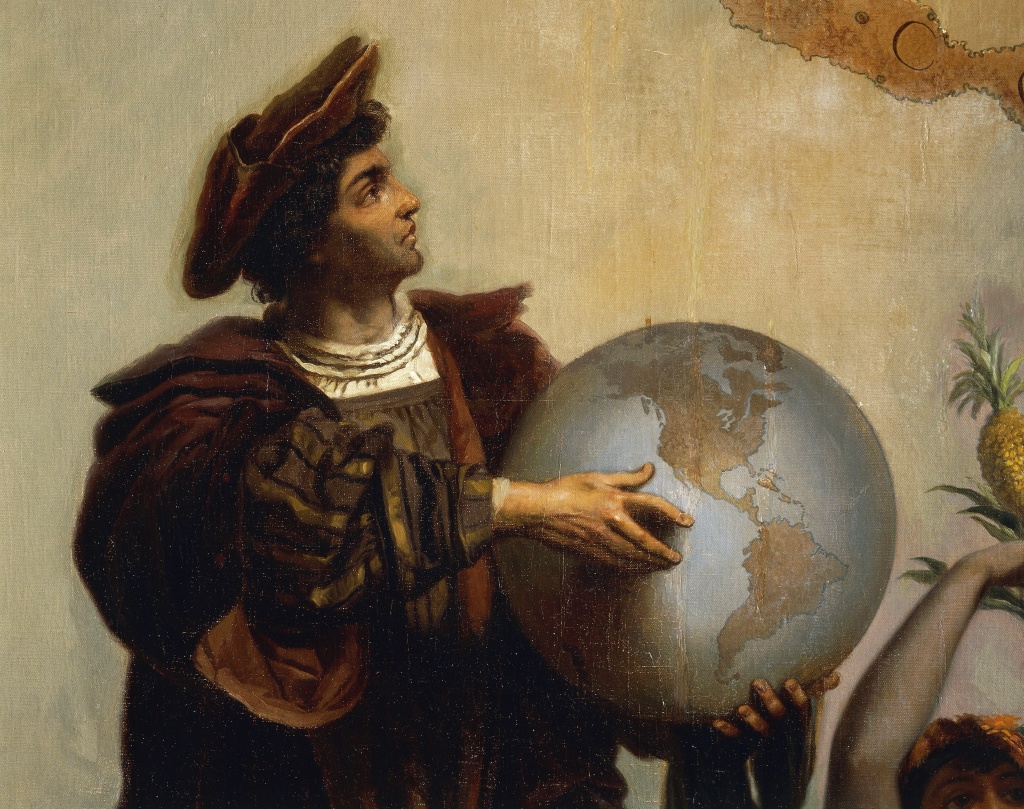 Why are we talking about Columbus? He never sold any product or service. He is not even a businessman so he can’t be an entrepreneur!

Well, he should be considered the earliest recorded entrepreneur. So the question is how?

Entrepreneurship is about solving a problem in the business world and in the 15th century, the biggest problem was ease of transport. There were land routes but due to invasions and battles they were many times not accessible and the sea was the other option that was not yet discovered. The biggest development in human history is the affordability of transportation and Columbus transformed the realm of long-distance travel into a reality. He sailed across the world, he discovered one of the present superpowers of the New World (the Red Indian inhabited nation of the Old World), he connected two different worlds, and he solved the problem of transport by discovering some  new routes.

So isn’t he an Entrepreneur?

His Business Plan: He had the Idea of connecting the world via sea routes.

Seed Funding: He raised a large Capital from King of Castile.

Risk: There was risk of life, risk of not getting the route right

Entrepreneurship for Columbus was accepting the challenges across the vast and unrelenting seas. The same can be said for you as well. We do not need to find a business solution as much as we need to follow our dreams. We always think of starting-up but we never consider it because the corporate lollipops in the name of “LPA” and packages always lure us away from our dream.

Late former President of India Sir Abdul Kalam once said “Chase your dreams”. While we remember him on his birthday, did we really listen to him?

Whatever be the case, the timing could not be right. Today, we are plausibly living in the best era for entrepreneurs in India. When the world is stagnating, the entrepreneurship culture in India is rising.

So, today when the Prime Minister of India is loudly saying “Start-up India”, what is he focussing on? Are we a start-up country?

The Indian start-up eco-system has become 3rd biggest in the world and at the same time it is the fastest growing network as per NASSCOM. Over 80,000 jobs being created by start-ups.

So what are we waiting for?  Most of the people answer this question with the following excuses.

I am just still a graduate; I have no experience so let me make some money first. 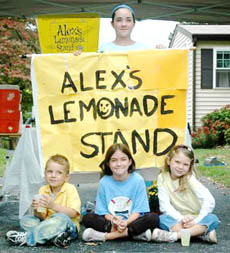 Well, when Alexandra Scott started a fundraising lemonade stall; she was just 4 years old. Today the institution in her name has raised over 100 million dollars of fund for cancer patients in last 15 years. Was she too young? Yes. But, was she too young to start-up? No, because she could find her passion at the feeble age of 4. She died at the age of 8 because she too was suffering from cancer, but she is alive with those cancer patients today who can hope to get treatment thanks to her.

I don’t have capabilities

Arunachalam Muruganantham came from a rural part of Tamil Nadu. He had no idea about menstruation and yet he ended up founding a start-up that manufactures Sanitary Pads at 1/3rd price of those sanitary pads produced by MNCs. Today he is working for women hygiene which even women are not aware of. 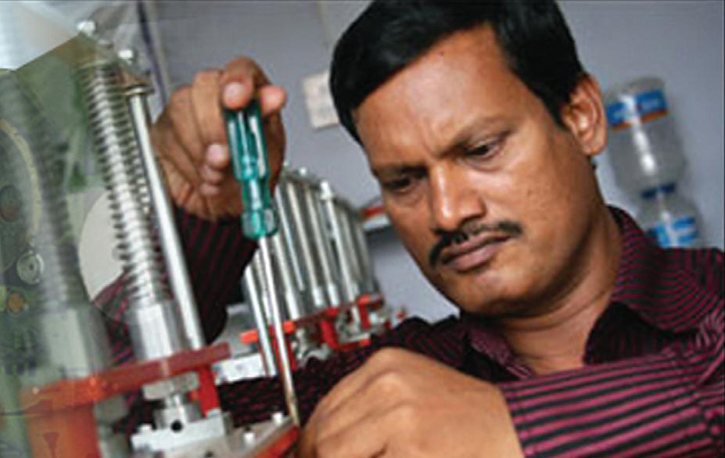 A research paper by Harvard will make you leave your job right away. According to this paper, annually 120,000 people die due to health problems stemming from their jobs. These problems include hypertension, heart diseases and others resulting from stress and overworking. This makes “Job” a bigger disease than diabetes.

Do not be a slave to comfort, instead be the King of challenges.

This week we shall explore the ideas of Entrepreneurship in India, by delving into the stories of some inspiring people who chose to follow their passion. We have interviewed a few entrepreneurs and shall discuss how they are working for their passion and not for fixed “Packages” and life of salaried comfort.

Looking forward to being on this journey with you through the week.

Previous Into the Brain Part 7: The Thinking Cosmos
Next Through the Fire: The Week Ahead