As we rose from the ashes of decadence,

From the times when we fed on death,

The black liquid which we fought for,

Soon ran out, leaving us in frantic dissonance.

But, we rose and took control,

Acknowledged the power of the planet,

Learned to harness nature itself to a point,

Where we could move oceans and mountains at our will. 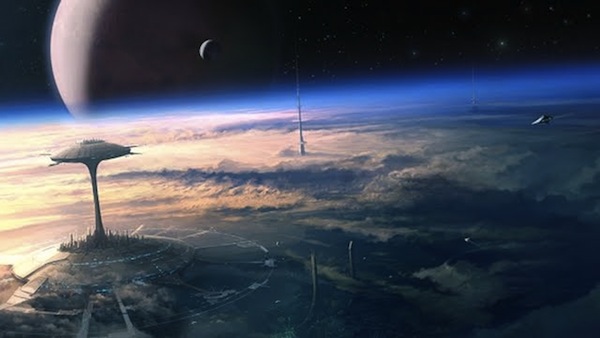 As we became one with the planet,

We felt closer to our dying father, the sun;

Which we held in the palms of our hands,

And helped in reigniting a dying flame.

As we played with our father star,

We unlocked the powers of yore,

With the keys of advancement unlocked,

We soon rode the fabric of space and time. 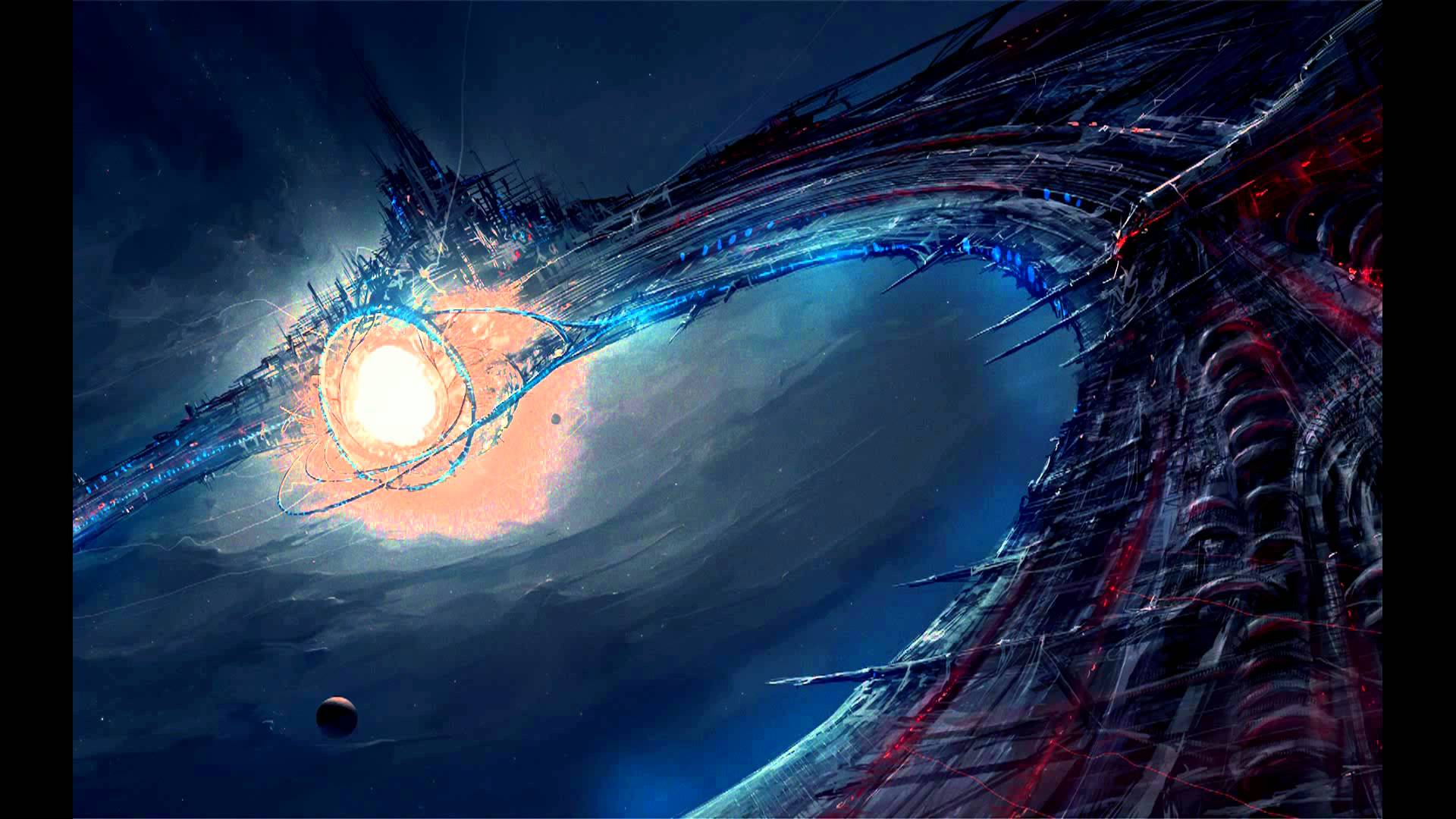 We stood fearless and swam deep into the cosmic ocean,

We stared at structures of destruction, dark and devouring,

As we tamed the brutal onslaught of energy,

That arose from the corpses of dead giants in the night skies.

Once we learned to tame the most brutal of cosmic structures,

We turned to the unseen, the very fabric of space,

The energy which does not reveal itself,

As we learnt to look into the dimensions of parallel worlds. 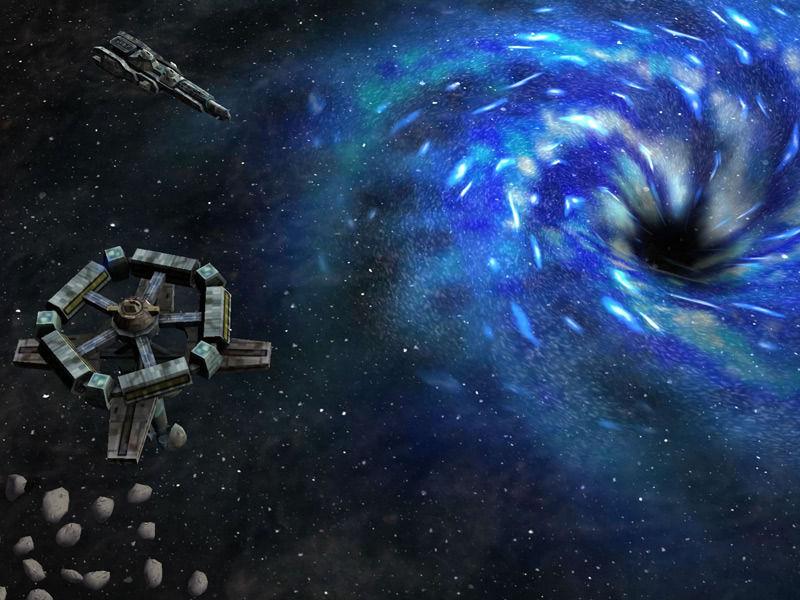 With immortality in our grasp and time in our control,

We shot across the barriers of our limited existence,

Till we discovered the other end of the spectrum,

One where only nothingness existed.

The dimension of piercing darkness,

One where silence brooded in the emptiness,

One where freedom is to the ultimate degree,

One where creation is born.

Previous The Quest for a Candle in the year 2080: The Future for Man and Machine
Next Programmable Nature: God is in the Miniscule