While books are the ultimate form of knowledge sharing & immortality of ideas, not all the books provide accurate accounts of reality. Each person is entitled to different perceptions of the reality that surrounds him & it is strictly no one’s business to impose his/her reality as the only triumphant reality!

Instead of making people tolerant to different forms of reality or to the idea of the unusual, India has always been keener on banning books in the name of the ever-so-fragile law & order of the country! Do we realize where the problem is? It is in the portrayal of the harsh hidden fact promoted by the banning acts that ‘we are a delicate civilization and we can go totally bonkers if provided with an alternate reality’! Bollocks! Here’s laughing at you, book-banning evil forces!

1. ‘The Hindus: An Alternative History‘ by Wendy Doniger & ‘Rama Retold‘ by Aubrey Menen – both banned for presenting Hindu Gods in a humorous & satirical way! 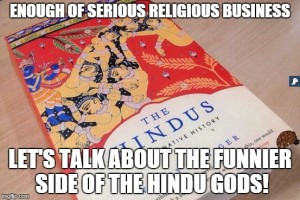 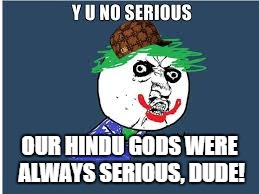 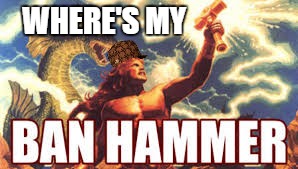 2. ‘Jinnah: India, Partition, Independence‘ by Jaswant Singh banned for being sympathetic towards Jinnah & portraying him in an objective manner! 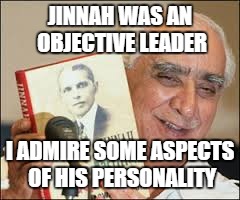 Both parties united for a cause other than Mukesh Ambani for the first time in the history! Congress & BJP together be like 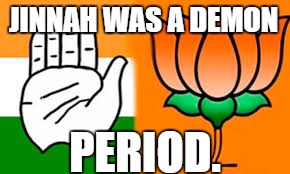 The dude got ousted from BJP to be recalled back later & the book got banned in Gujarat to be revoked later! Jaswant be like 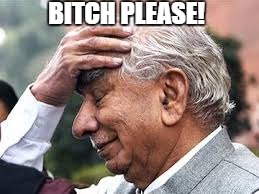 3. “An Area of Darkness” by V.S.Naipaul. The NRI dude got his book banned because he did not like India when he came for his first visit. lol. 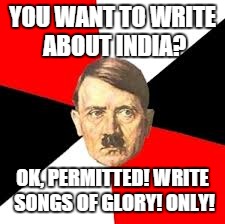 Poor dude was actually telling the truth, wasn’t he? 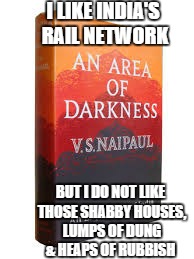 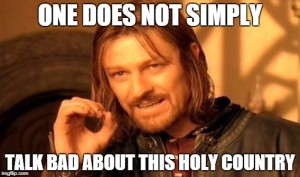 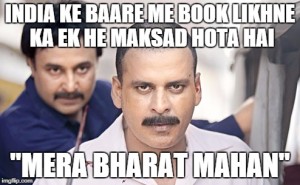 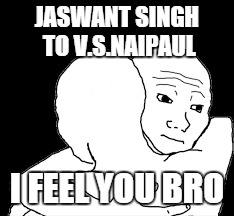 4. ‘Nine hours to Rama‘ by Stanley Wolpert & ‘The Great Soul‘ by Joseph Lelyveld both banned for exposing hidden secrets about Gandhi! 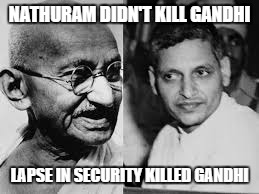 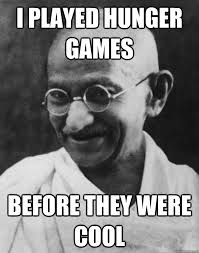 The book also tries to make mockery of Gandhi’s sexuality! 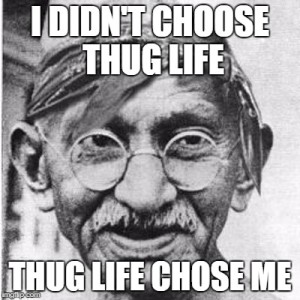 Alas! Both foreign writers did not know the basic rules of writing about India. You don’t dare write anything even marginally negative or remotely humorous about Gods, Gandhi & Bal Thackeray! So, Indian government be like 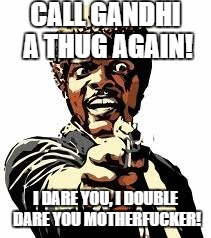 The author of Rangila Rasul was a dude btw, he claimed: 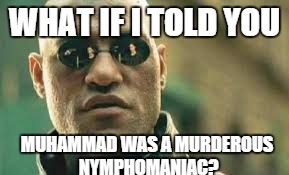 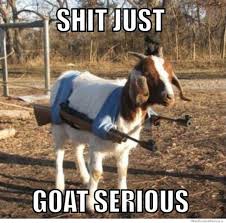 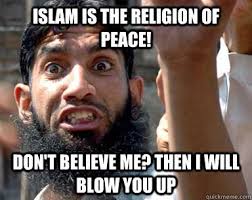 And he actually blew up the publisher of the book! Alas!

A lot more books have been banned in India for reasons as silly as “having a character that is similar to Bal Thackeray” or “raising a question on Shivaji’s father” or “analysing how & why India lost the Sino-Indian War” or “presenting a real account of how India annexed Sikkim” or “being a critique to Hindu/Islamic works of mythology” or “talking about how Dhirubhai bent the rules to climb the business ladder” or “elucidating the unjust treatment meted upon dalits, women & animals in the pre-independence era“! Bravo, my great country! 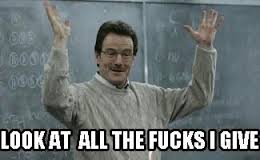 After reading some of these banned books, writing this article & creating all these memes, I be like 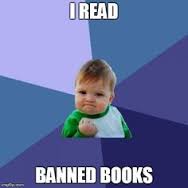 Previous Ban on Beef: The “Holy Cow” and the “Holy Crap!”
Next Shaping the Future: Embracing Change in the Year Ahead