Before you explore the neural connections in the brain that we are a part of, check out the previous articles in the series:

As I walk down a bustling street, I am perturbed by the amount of information that bombards my sense. The sheer amount of visual, auditory and other sensory stimuli that influence me from the outside world are numerous, with each gesture, smell, sound, taste and touch eliciting a wave of impulses inside my head. With each new impulse comes the recollection of some faint memory, or the realization and birth of new one.

The stimuli that I find most powerful are the one’s which are elicited within us when we talk to each other. In other words, the connections that are established between individuals is the single-most powerful impulse generating activity there is. These connections can be said to be analogous with the neural connections inside our brains, wherein some stimuli (impulse) is transferred between two neurons. This does give rise to quite an interesting analogy of how we are all neurons for the Earth. 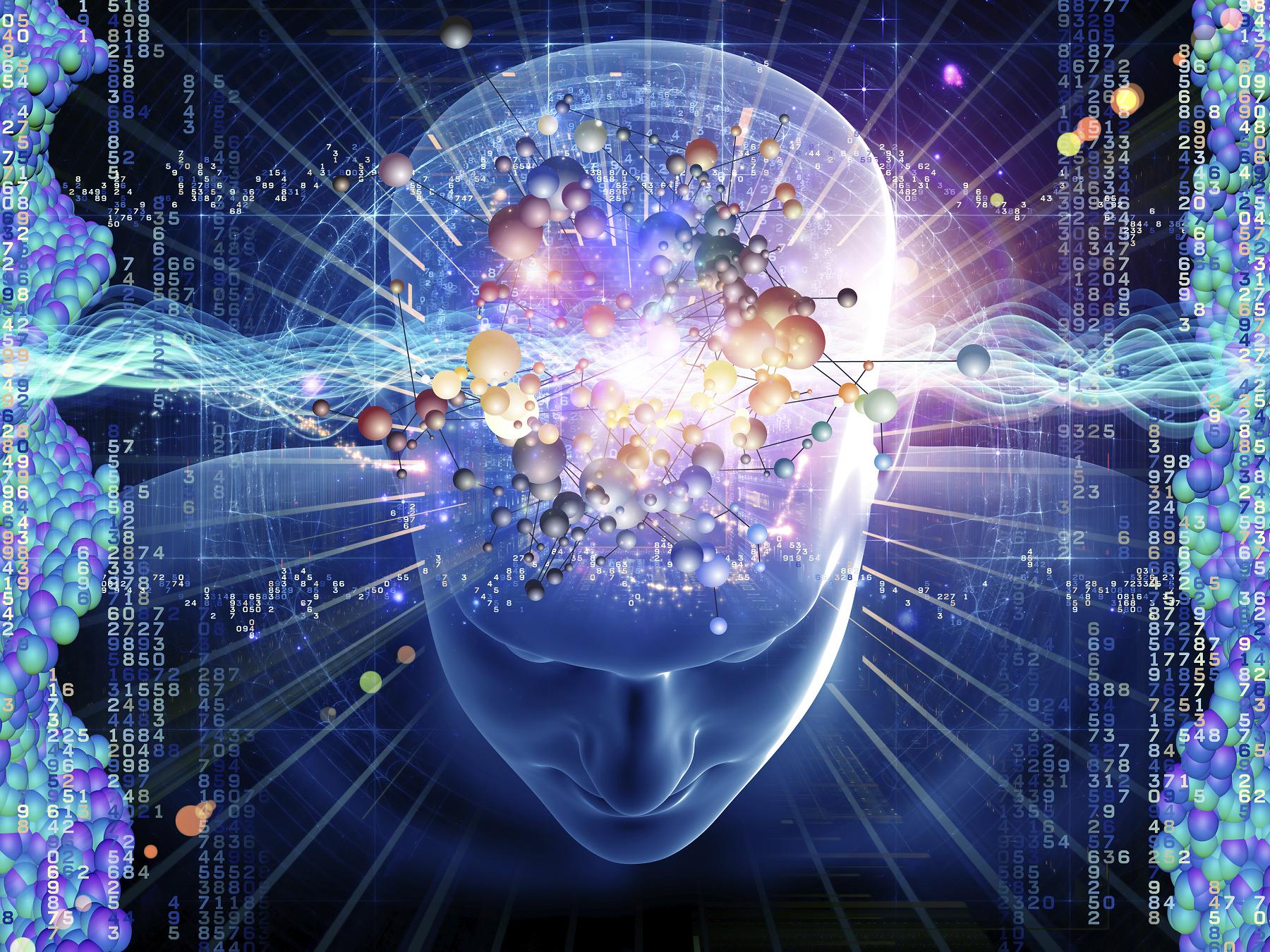 Whenever I speak to someone, I am directly responsible for the production of a particular impulse in the individual who is on the other side of the conversation. The response which is elicited in the individual acts as the stimuli for the generation of a new impulse inside my own head. In this way, we as humans keep dancing spirally on the infinite stairway towards a higher understanding of each other. Through this intricate dance that we call communication, each of us is building stronger links and connections between us so that we form a reinforced bond of mutual understanding, not unlike the neural connections which are strengthened through repeated impulses passing through it.

If we examine the nature of our brain, the number and overall strength of connections between the neurons substantially increases the inherent power of understanding that we herald within us. The same way, as we increase the number of links and connections amongst the people around us, our inherent understanding of ourselves increases as well. The basic aspect of understanding that we can derive from this concept is that we are mirrors for each, where all of us can observe and learn from each other as we progress up the ladder of awareness.

Tripped Out Fact: The value of an impulse produced by each neuron in our brain is exactly the same. The only thing that differentiates an impulse arising from each neuron is the inherent frequency with which the impulse is propagated.

The single most profound revelation that this process of learning can help us reach is that inherently, we are all the same. In more neurological terms, humans are very much like neurons in the aspect that the more a person is stimulated with knowledge, the more intensity with which his/her understanding is propagated to the people around them. At the same time, we have to understand that each individual is capable of reaching a higher frequency of impulse propagation, which essentially means sharing of knowledge between each other. 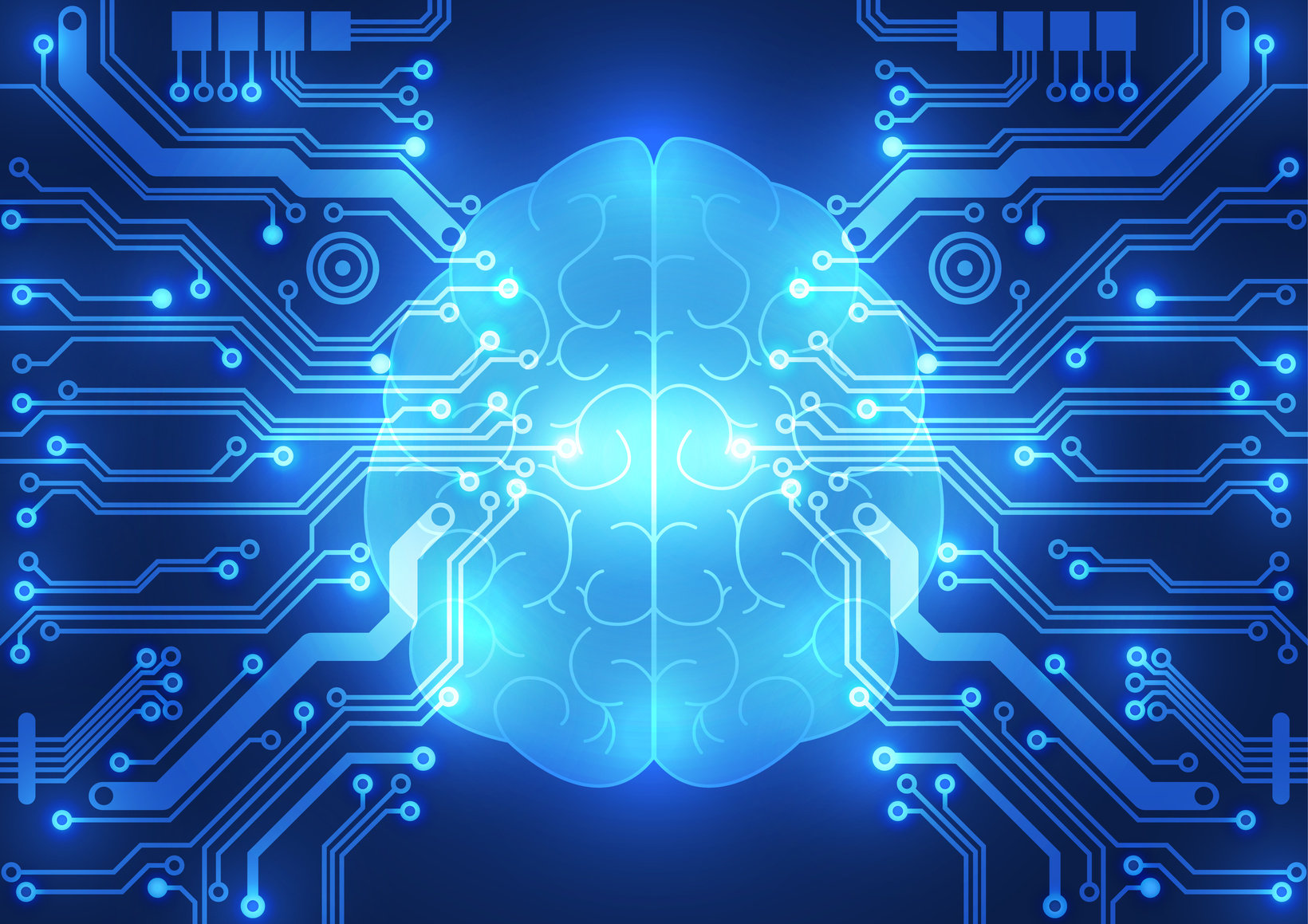 As our understanding of ourselves has been growing immensely, we have achieved quite a few milestones with regards to the advancement of technology, connectivity and propagation as a whole. In other words, we as neurons have found several interesting ways to communicate emotions as well as messages between each other. One of the most awesome developments, in this case, is the Internet itself, which is essentially a virtual brain connecting people from all across the globe. This virtual brain gives us the opportunity to establish deep connections between people, without distance, race, gender or individuality being a concern. This has in turn helped us create our own personal “physical” neural connections in the external reality. Take Facebook for example; if talked about from a neurological perspective, it would entail a platform where neurons can make their own neural networks with other neurons, albeit on the shallow differentiation on the basis of profile pictures, status updates, and other mundane aspects.

On the other hand, a more authentic and exciting way of making connections and building up whole neural networks on the planet is by traveling, meeting new people and forming communities with them. By building communities and strengthening our inherent relationships between each other, we are gradually progressing towards the realization of a global consciousness, where there is no apparent differentiation between individuals on the basis of their inherent physical appearance and overall lifestyle. 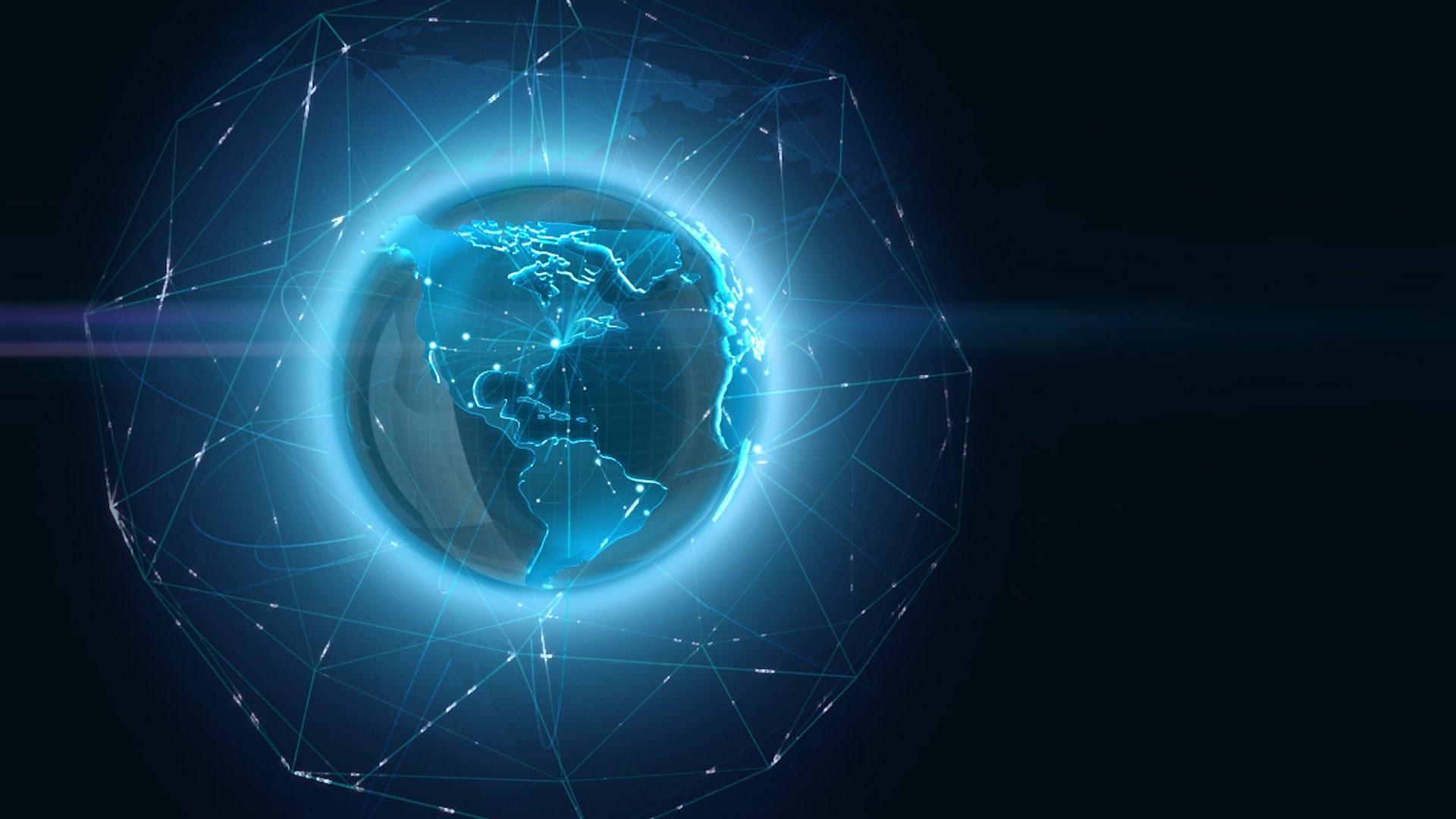 Picture this scenario as the Earth actually learning from the stimuli that it gets from the Sun and the Cosmos in general. The only way these cosmic stimuli can be processed and understood by the planet is when it is transferred through the neurons and reaches previously unchartered areas of planetary consciousness and forms connections between contrasting neural networks as well. The consciousness of Earth needs us to connect with each other and act as carriers of the inherent impulse that drives the planet’s understanding of itself.

It has been a consistent learning process for humankind as we slowly start to realize our potential and our purpose on the planet. We are essentially part of something much bigger than ourselves, the understanding of which gives us a sense of humble pride and satisfaction. The only way we can realize this is by digging deep within the enigma that is us, understanding the inherent implications of our knowledge and spread this inherent wisdom so that other neurons can be stimulated and new connections can be made. 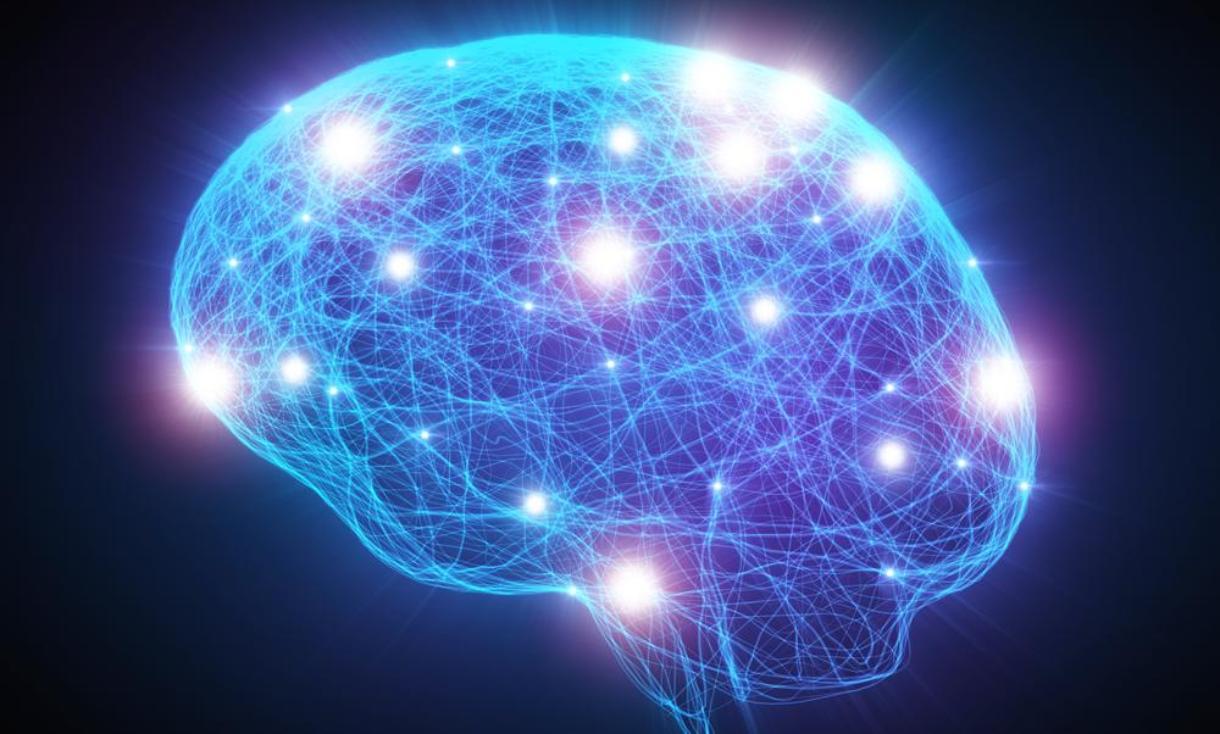 Art, music, writing, poetry, visual imagery, sports, technology and all the creations that we account for are our mediums of channelizing our inherent impulses of understanding so that it reaches to more and more people. As I switch on my phone and browse through my playlist, I look at the numerous impulses that I have stored within a digital device; impulses of people who have tailored their own symphonies intertwined with their experiences and understanding. As soon as I plug in my earphones and start a song, I am activating whole new centers of my mind through the impulses generated and arranged by the musician himself through careful selection of notes and tunes. In other words, one can actually live the experiences of a musician or an artist or a writer when the overwhelming power of art takes you away into the world of complete sensory serenity.

Read about the concept of planetary consciousness here.