Ever wanted to lock yourself in a little ball of music without having to lock yourself visually inside four walls? No matter how good your noise cancellation headphones are, you can’t quite immerse yourself completely in them. No matter how expansive your home audio gear is, it will have to be locked inside four walls if you don’t want noise complaints or well, don’t want it to be stolen. Wouldn’t it be fantastic to have your own space to hear music that is private enough to not disturb anyone else but at the same time open enough to not feel like solitary confinement? Marketed as “The First and Only Loudspeaker You Can Enter”, the AudioOrb is made to tap into that very joy of solitude that only music can bring without having to worry about any of those problems. 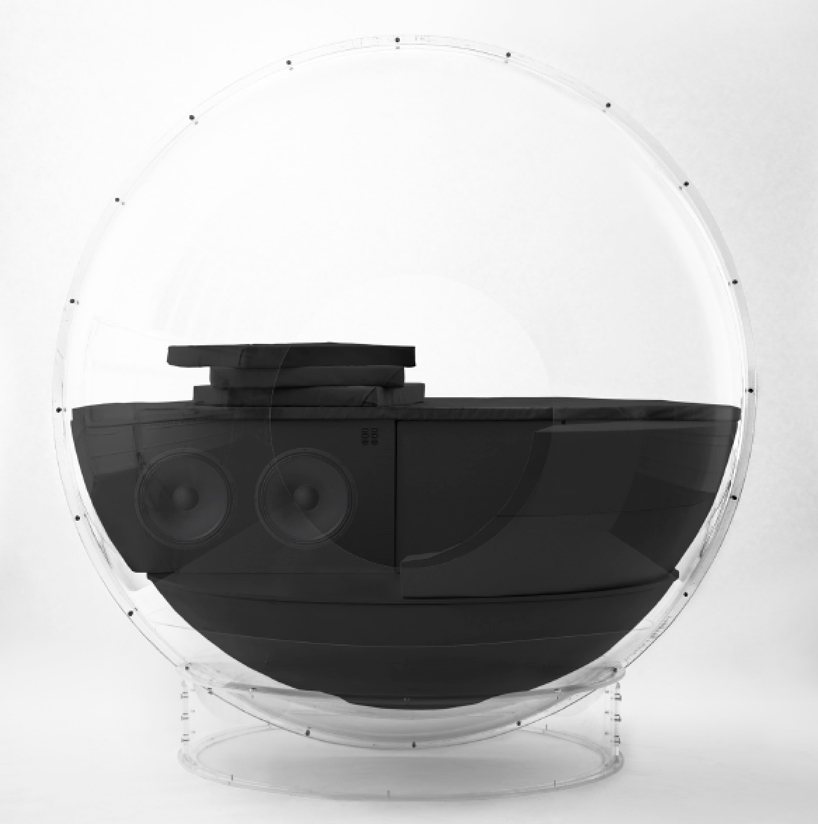 It’s a large spherical orb made out of Plexiglass that blocks out most of the outside noise and is fitted with 18 high-fidelity mounted speakers to take the audio experience beyond what has been attempted before. The speakers have been fitted into the bottom of the sphere so that when the music is playing it reverberates up the orb and creates a fully immersive spectrum of sound. The cocoon is also fitted with memory foam Tempur pillows that are designed not only to the shape of the orb but also to adjust to your body to provide a floating experience just like music does at its best. 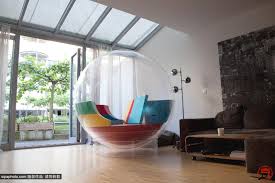 Studio Total, a small Scandinavian Creative Lab that made the AudioOrb was also responsible for the Micasa Cocoon, which is the transparent chamber that has been fitted with speakers to create AudioOrb. The cocoon was seen more as a living solution for when you want a little isolating space for yourself without being completely separated from the outside world. The AudioOrb is certainly much more focused in its intent to serve as the ultimate audiophile’s experience and it isn’t even the studio’s first audio project. Studio Total was also responsible for both versions of the Wall of Sound,“The Biggest iPhone Speaker in the World”. The creative agency has made a name for itself as radical, new thinking agency and is best known for the Teddybear Airdrop Minsk 2012. 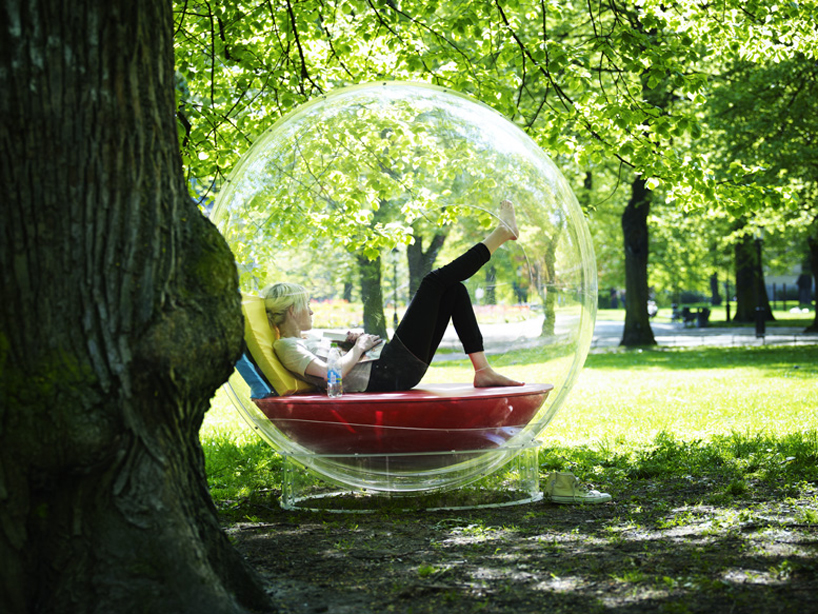 The AudioOrb was aimed to be an exclusive experience with the price tag on $USD 15,000 and only 2 units to be made. Studio Total decided to make this available through an Indiegogo campaign with only one perk for each of the backer being the possession of the unit itself. Unfortunately, the campaign did not get any backers and the dreams of every audiophile have still remained elusive, but the real world application of the concept is evident and it would be just a matter of time before someone else picks up the idea and submerges us in our very own ball of music.

As technology gets more and more advanced, we are inherently coming up with more ways to make use of these technologies in a way that seem to stimulate us in more ways than one. Our constant need to better ourselves and change our innate perception of everyday activities is the backing behind our constant need to evolve, technology being one of the best ways to do so. What do we come up with next?

Previous Virtual Reality Ads: Redefining the Bounds of Reality and Identity
Next The Currency of the Future: How BitCoin could change the world!