Reality Dissection 101: The Art of Perception

TAGORE: Duality is in the depths of existence; the contradiction of Free Impulse and the Directive Will which works upon it and evolves an orderly scheme of things.

EINSTEIN: Modern physics would not say that they are contradictory. Clouds look as one from a distance, but if you see them nearby, they show themselves as disorderly drops of water.

What is perception? What is paradigm?

Well, paradigms are viewpoints that influence the way we ‘see’ a certain situation. Imagine yourself scaling a mountain to see the scenery. The view from the first peak isn’t quite right, and so you scale another one in the vicinity. The scenery is your ‘perception’ and the peaks are your ‘paradigms’. 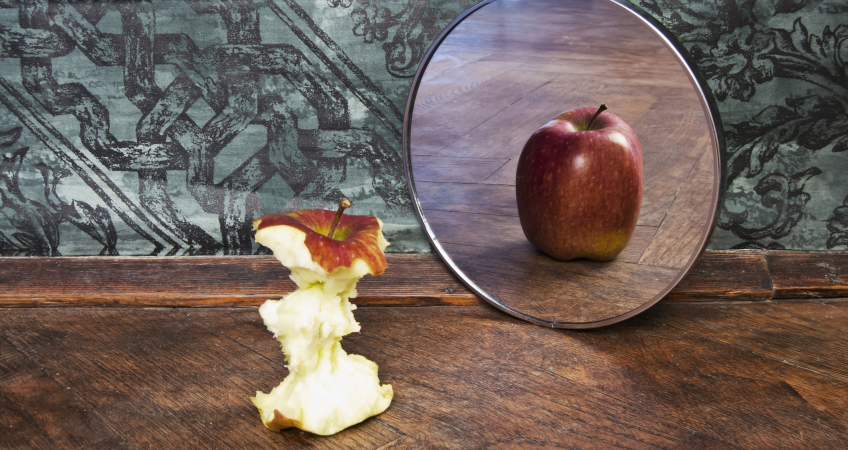 According to one major school of thought called Empiricism, all knowledge is based on perceptual experience. While this might be a bit far-fetched,  perception plays a key role in all subject areas, ranging from the Sciences through History to the Arts.

Perception consists of two distinct elements: Sensation (provided by the external world) and Interpretation (provided by our mind majorly at the unconscious level), and the way something is seen depends largely on the following factors:

The bottomline: we tend to highlight certain aspects of information we get, and treat the rest as ‘background’. In architectural terms, there is negative and positive space.

It can be roughly estimated that our perception switches between actively structuring the reality around us as well as passively filtering it. However, the burning question is: To what extent does Perception give us knowledge of our Ultimate Reality? 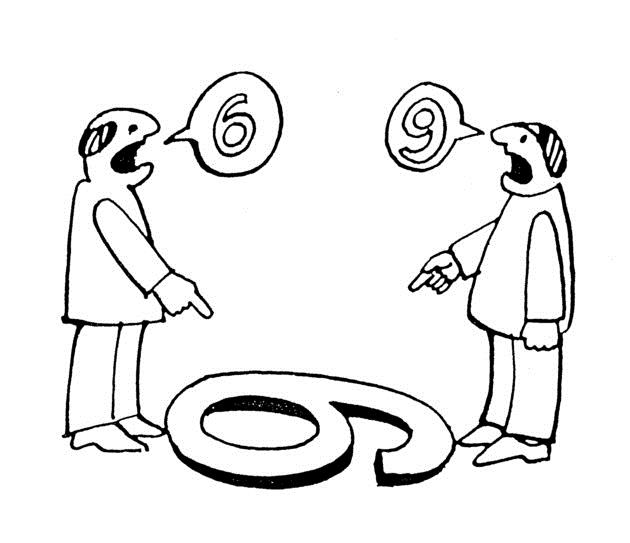 Consider this modern day riddle: ‘ If a tree falls in a forest, and there is no one there to hear it, does it make a sound?’

The actual possible solution is an eerie and uncomfortable matter of paradigm. Let us consider two types of sound: Sound 1 and Sound 2. Sound 1 is a physical sound caused by the vibration in the air by the falling tree. Sound 2 is the experienced ‘crash’ or ‘thud’. So, an amicable solution is: if a tree falls with no one to hear it, there is Sound1, but not Sound2?

It is worth pondering if anything can be said to exist independent of our experience of it.

There happen to be a few different theories about the relationship between perception and reality:

For example, the common-sense definition and scientific definition of a simple four-legged table might be different.

Further on in the transcript, Einstein asserts that the Pythagorean theorem states something that is true, independence of the existence of man. 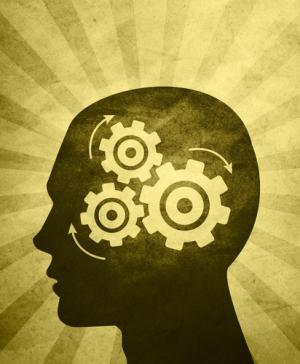 Despite sceptical doubts, the existence of the external world is the most reasonable hypothesis to account for the regularity of our experiences. For example, if I light a fire in an isolated spot in  a forest and return some hours later to find a tiny pile of ashes with no animal footprints in it, the simplest way to explain what happened is to say that the fire was burning continuously in my absence, and went out of its own in time.

Perceptions and paradigms form the basis of day to day activities as well as other areas of knowledge as well. 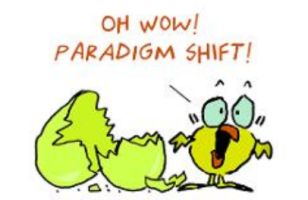 Since its impossible to see the world with ‘Clean eyes’, we are always interpreting it through some paradigm or another. To a person with a hammer, everything looks like a nail.

The common phrase: ‘Thinking outside the box’ refers to a shift in paradigm, which occurs not when we acquire more information about something, but when we come up with a new way of looking at it. Galileos assertion that the planets travelled around the sun shook up the traditionalists, for until then, to them, a planet was an entity that rotated around the earth. Galileo had to convince people that changing the definition of a ‘Planet’ was a more useful way of looking at things.

Which brings us to the closing question of the day: “How do you define ‘Useful’?” Leave your comments below.

Previous When Einstein met Tagore: Intro to Reality 101
Next Reality Dissection 101: Language, the framework of our realities