Terrorism: Is the Root of Evil Within Us or Beyond Us

This line that you are going to read is going to take you by shock, owing to the fact that you may have come to this article in order to gain some views or insights into the ISIS situation that is going on in the world today. But, what if I told you that you do not need to stare into the computer or TV screen in order to understand the situation. All you need to do is look within…

Yup, this may sound a bit cheesy to some, but to understand the external world and all its myriad conundrums and connotations, one only needs to understand oneself truly, without any inhibitions and prejudices. This is exactly what renowned psychoanalyst, Sigmund Freud had to point out about the inner world which we seldom try to pay attention to. He and other explorers of the inner world, such as Carl Jung, talk about the unexplored and repressed fears and primal aggressive tendencies which lie in the recesses of our unconscious. 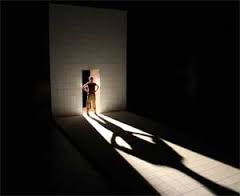 These repressed and unexplored fears and aggressive tendencies may seem so completely foreign and malignant to us, that they are treated more like a disease when they unexpectantly spring up during our lives. More than often, when these innate primal tendencies spring up, our inherent reaction toward them is to go into survival mode and rally them with intense bouts of violence and hatred.

Often, these primal behaviors and thought patterns are seen as completely foreign, due to which they are projected into the external world in an attempt to deal with them. This, as most psychoanalysts point out, is usually an efficient way of dealing with these inner feelings, emotions and desires if one is conscious of the degree to which they are projected. On the other hand, when the projection of the lower depths of the human psyche moves onto unprecedented levels, where the projector becomes completely alienated to his own projections; this is where the real trouble starts. Moreover, the deeper you go within yourself and the more primality that surfaces, the more powerfully strong and fearful your projections will become.

Let’s take an example of this, in the sense of terrorism in order to explore the subject at hand. Imagine yourself to be part of a religious group with such heavy sentiments towards the principles of the same that you consider yourself to be purely dedicated to this religion itself. You go onto to any lengths in order to prove your purity, ascending into mental levels of abstaining from anything and everything that is against the religion. On the other hand, deep within you, there are primal tendencies and desires which you have repressed to such deep levels that you are completely oblivious to the fact that you even possess this degree of primality.

On the other hand, these primal tendencies that you see as foreign may have been externalized by you on to other people who you deem express this quality as an individual or a collective. These projections may be other individuals, groups, or even whole nations themselves. The degree of alienation which one exercises in order to escape and delude oneself from these inner primal tendencies may feed the degree to which these are externalized and viewed in the external world. Owing to this externalization, the individual gets an illusionary chance to violently deal with these projections of one’s own inner primal tendencies, which may have been embraced as a normal part of human beings by other societies or communities.

This is what happened in the case of the Nazis as well, where Hitler, claiming the purity of his own race due to their supposed Aryan descent, projected all of his hatred and violence onto the Jews. The Jews on the other hand, could be seen as people who have embraced human nature, along with all its primality and rawness, while the Nazis were too stuffed up with pride and ego that they claimed no responsibility for their own primality, which was evident through the ways they systematically executed hundreds and thousands of people. 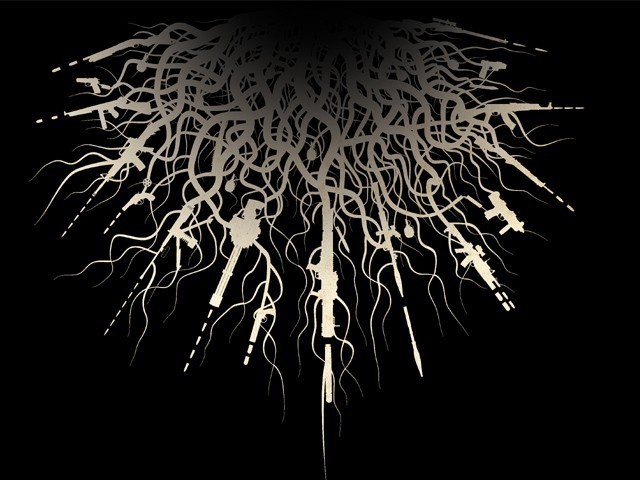 The thing we have to understand is that all the violence, hatred, and brutality that we use to lay waste to the individuals around us is but a projection of our hatred towards ourselves. In other words, we are so frustrated and bewildered by the internal darkness that all of us harbor due to some misplaced sense of pride and self-preservation, that we exercise the urge to use violence against those who are not afraid to embrace this darkness by themselves.

Maybe, it is time we looked at terrorism from this perspective: they are a bunch of proud and fearful individuals who are too afraid to understand themselves. Due to this lack of understanding and the frustration arising from that, they turn to the external world to vent out their own anger through violence.

“How is that going to help?”, you may ask. Well, you better stick around for the rest of the series to unfold then.

“If I cannot bend the higher powers, I will stir up the lower depths”– Sigmund Freud