On September 10, 2015, scientists unearthed a discovery which would make us reconsider the entire process of human evolution, starting from the very lineage from which we have descended as humans. Within a cave system in the wilderness of South Africa, known as the “Rising Star” cave system, scientists discovered the remains of up to 15 hominids, including teeth, jawlines, a fully-preserved skull, as well as various other skeletal structures like skulls and femurs. These skeletal structures were quite diverse in origin, belonging to males, females, old individuals and even infants. These ancient human ancestors are not just any archeological find, but may have effectively added a baffling new branch to the family tree of humans. The discovery is especially baffling due to the fact that some of the characteristics of this human ancestor are very primitive in nature while others are surprisingly modern in relation to Homo Sapiens. This will essentially make us reconsider the very origins of our species. 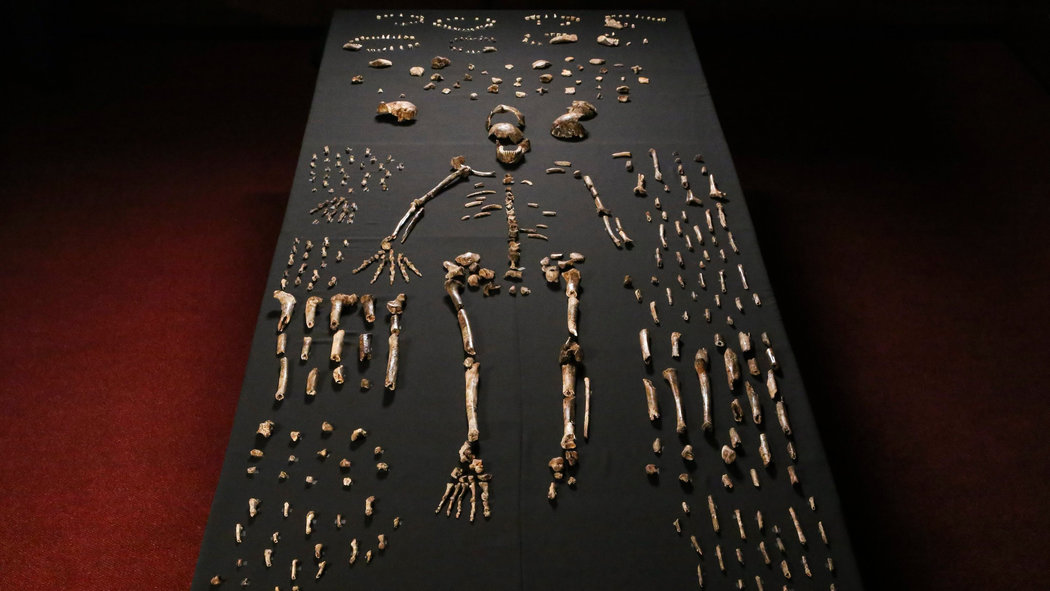 This species of hominins has been named as Homo Naledi, where the word naledi means “star” in the Sotho language. It was chosen to correspond to the name of the Dinaledi chamber (“chamber of stars”) of the Rising Star cave system where the fossils were found. Homo naledi was formally described in September 2015 by a 47-member international team of authors led by American and South African paleoanthropologist, Lee Berger of the University of the Witwatersrand, who proposed the bones represent a new Homo species.

Some aspects which make Homo naledi quite different as compared to the other species in the Homo genus include the physical attributes, which tend to point to the fact that H. naledi could have been a crucial transition between two wide schools of ancestry. For instance, the upper part of the body of H. naledi was more inclined towards the primitive side, with aspects such as broad shoulders, curved fingers, and very small craniums, which pointed to the fact that they were adapted for climbing trees and hence, were more inclined towards the Australopithecus school of ancestry. On the other hand, the lower parts of their bodies were strikingly similar to modern-day Homo Sapiens, owing to the fact that their feet and legs closely resembled members from the Homo Genus, which pointed to the fact that they were adept for bi-pedal movement. 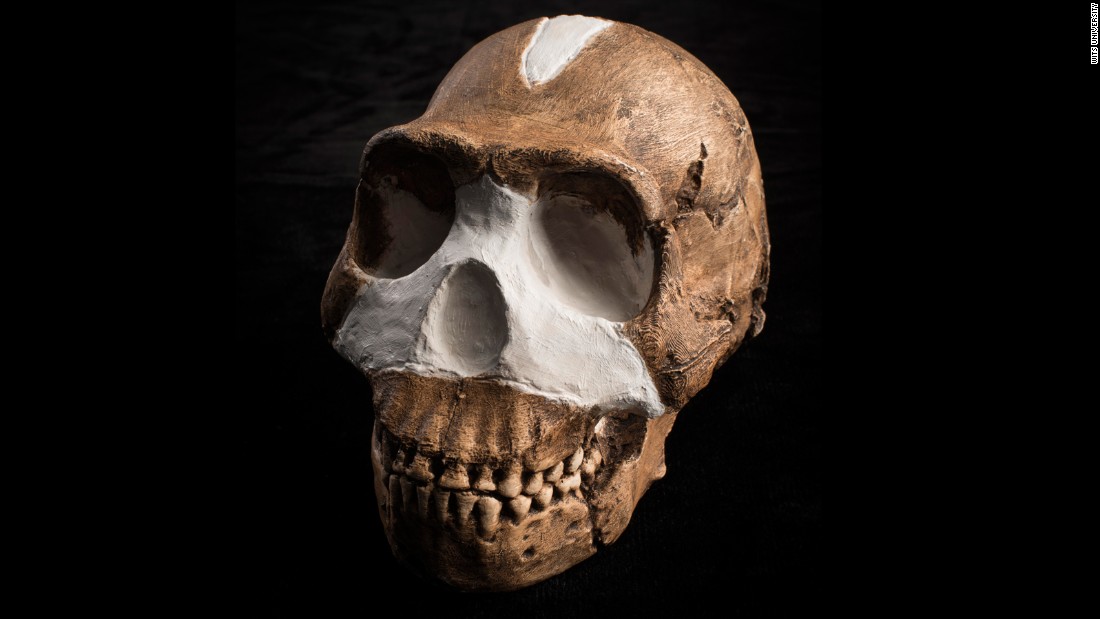 Two recreational cavers, Rick Hunter and Steven Tucker, discovered these fossils in the year 2013 when they were exploring unchartered parts of the Rising Star cave system. When the Dinaledi Chamber was first entered, the sediments along the cave floor consisted largely of loosely packed, semi-moist, clay-rich clumps of varying sizes in which bone material was distributed across the surface in almost every area of the chamber, including narrow side passages and offshoots. The highest concentration of bone material was encountered near the Southwest end of the chamber, about 10–12 m downslope from the entry point where the floor levels out.

Tripped Out Fact: The biggest mystery is how did the remains of this species come to be inside such a precarious and uninhabitable cave system. After much speculation, it has been hypothesized that the remains actually belonged to dead members of the species who were placed within the caves as a part of a burial-ritual. This aspect dissolves the paradigms with relation to our primitive ancestors observing ritualistic practices. There are many theories regarding how we became humans and homo naledi adds a new chapter to the whole concept of human evolution itself. Since ages, there has been a debate over the topic of the essential crux where our primitive ancestors started evolving into more sophisticated beings. human race. Undoubtedly, the discovery of Homo naledi has opened up the idea that there might have been a transition phase where both our primitive and modern attributes were united in harmony. On the other hand, the discovery of Homo naledi also helped us realize that we know quite less about ourselves and our evolution than we thought we do, which inadvertently opens up numerous avenues of exploration.

Previous The Cosmic Monster that is 12 Billion times the Size of our Sun
Next Tesla Powerwall: Get off the Grid and Join the Revolution!