The Art of Freelancing: How NextGen Entrepreneurs are painting this picture

There has been a lot of buzz lately regarding the concept of freelancing and the work-from-home experience, which a lot of individuals are being attracted to. These aspects allow for a lot of flexibility and freedom; things which are almost non-existent in the corporate world of today where people are reduced to mere machines which are programmed to work hours on end to churn out pieces of paper that directly benefit the large corporations that hire (enslave) them. 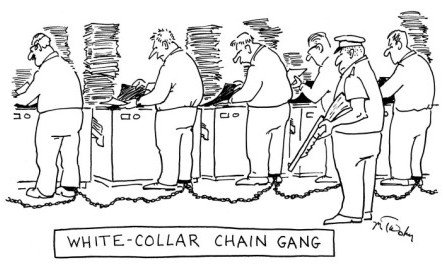 Are you a robot, or are you a free human being who wants his/her creative input to materialize into something much more substantial than just a few pieces of paper; something along the lines of building a community?

Let’s see how well the NextGen Entrepreneurs of today have answered this question.

The idea of working from home is often more desirable than working in a cubicle, which resemble cages and sweatshops rather than healthy work environments. In these factories of forced slavery in the 21st century, workers are supposed to show up at the office at fixed times and do their work according to set standards. In most cases, the office hours are not even taken into consideration and the employees are overburdened with extra work and forced to work up to 12 hours in a day.

But in many startups of today, the problem of time does not exist. Employees/interns are given their space and allowed a large degree of freedom in terms of time. They are asked to complete certain tasks in given deadlines, but the management of time, as well as work, is completely on them. 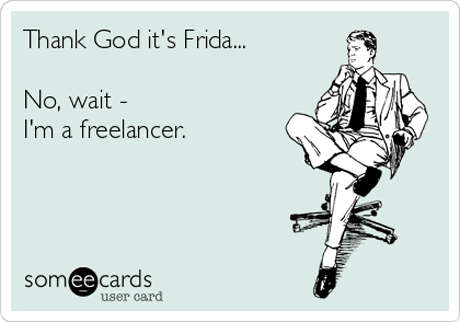 When talking about the idea of recruiting freelancers and self-employed people, the startups of today are very interested in harnessing their potential, especially from the perspectives of productivity, energy, finances and even networking to an extent.

Bansari Kamdar, founder of The Social Bridge (http://thesocialbridge.in) said that most startups recruit people from universities, who have talent and a will to create something of their own. All they need now is a platform that they can use in order to ensure that their dreams have a foundation to start with. Thus, in a way, a startup works as a pathway for them to see a bigger vision for themselves and hence, start the move towards it.

To support this, Abhishek Doshi said that his startup Gridle (https://gridle.io/) recruits interested and enthusiastic people as interns first, no matter how skilled or knowledgeable they are. This is due to his strong belief that they need to learn the company’s policy and way of working before they become an integral part of it.

On the contrary, Sneh Bhavsar, Co-founder of OoWomaniya (http://www.oowomaniya.com) said that he preferred recruiting freelancers only at the beginning stages of his enterprise when growth and development needed to happen at an accelerated pace. Now, they want full-time workers who can work as a family towards one goal.

Startups are seemed to be liberal organizations, but often they don’t last. But if workers are kept happy, work can be done and success can be achieved easily. 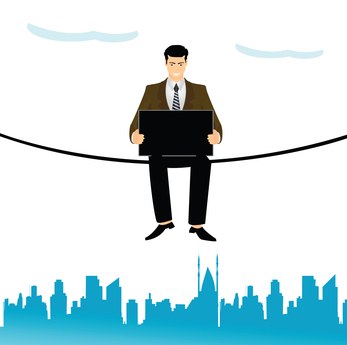 To support this point, Ritam Bhatnagar, Founder of wWhere (http://www.wwhere.is) said that in order to keep employees happy, spoil them as much as you can with money and time. He suggested that giving employees desirable revenue and sometimes more as bonuses can help to keep them happy. In fact, to prove this point, he talked about the badminton match he is going to organize for his workers, for refreshment and as a time for bonding. He is also going to reward the winner with a mobile phone, which essentially means that you can gain a bonus just by having fun and being competitive at it.

To conclude in all, Mr. Savan Godiawala said that to make workers last, don’t put too much burden on them. Creating a workaholic environment won’t be beneficial at all, so freedom to some extent should be given in order to ensure the sustainable progress of the company.

Hence, a start-up is like a field for freelancers and other individuals who prefer to work at home, to sow their seeds of passion and ensure that they grow into full-fledged trees which bear the fruits of the risks that they take during the course of their development. The working environment of a start-up ensures that the trees of passion and ideas that are sown by these freelancers are given enough time as well as  nourishment in order to help them reach heights like never before.

Previous Money vs. Passion: Flipping the Coin for the NextGen Entrepreneurs
Next Perspectives on differences between the past and the present entrepreneurial approaches