The Break in the Wall: The Gateways to Success for Women Entrepreneurs 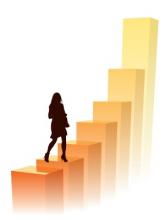 There are several pathways for a woman to leap into the realm of start-ups and build up her own business/community/enterprise. Gone are the days when the government was an entity to be feared and hated, it is time to take advantage of the various schemes that they have on offer for women who are looking to get their breakthrough into the dimension of entrepreneurship.

There is an ocean of funds at the disposal of the large entity which monitors and rules over us; the only discrepancy is that we are too involved in the business of protesting against the lack of availability of these funds that we ignore the real problem. The essence of this scenario is not a lack of availability but a lack of accessibility. One only has to know the various gateways into this ocean of funds to gain access to the myriad seed fund and schemes which are just waiting for the next bold female entrepreneur to grab them like ripe fruit off a tree.

We give you a chance to tap into these realms and immerse yourself into the ocean of opportunity out there:

This age is of the micro-industries, where the government is looking to help individuals and enterprises which are on the verge of starting their own communities and businesses on a scale which is not as large as the money-gobbling large scale industries. It is time for industries which are on a the growth scale to flourish as the large fund-eating industries of old are not being preferred by the government due to obvious reasons. 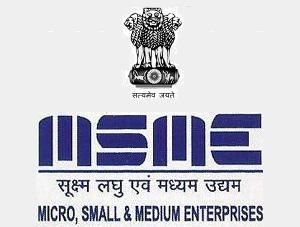 If you are looking to start a small-scale business or want to start building a community around your inherent business, do look out for this scheme.

There is another doorway which has opened recently, one that guarantees women a strong support system, both in terms of finances as well as fundamental emotional support, which becomes much more important in times of stress and struggle for women in today’s ruthless society.  These are inherent platforms where women join with like-minded individuals with whom they can share their experiences and be in an atmosphere of motivation and guidance. Here are some of the associations, both government instigated as well as non-governmental platforms, where women can see a ray of light and learn to wield it to their advantage in the dark world of demotivation.

Then there are those platforms which provide women with adequate training as well as employment opportunities that they would need to survive in the hard man-dominated world of business, especially in India. These are platforms where women would get a chance to unleash their hidden potential and develop various skills that would need to meander through the bylanes of opportunity and self-development. 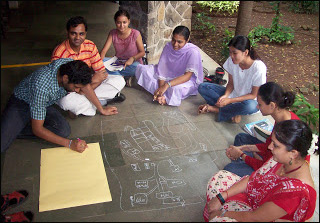 So women, what are you waiting for? It’s time to embrace your inner potential and use the support that all of us just choose to ignore due to our innate lack of awareness. There is a world of opportunity awaiting you!

Previous Arunachalam Muruganantham: The Man Behind the Sanitary Napkin Revolution
Next SrJna: Changing the face of the Indian Education System