The New Age Cure for Cancer: No more Hair Loss and Vomiting

Back in 1600 BC, the anonymous writers of the Edwin Smith Papyrus, which contains the earliest written records of cancer, might not have even imagined in their wildest fantasies about the research that is being carried out by scientists at a molecular level in the era that we live in. By harnessing the minuscule world of molecules and chemical reactions, scientists of today are able to go to the very roots of diseases like cancer and look at them with a new perspective. This has resulted in a considerable rise in the hopes towards new interventions in areas related to cancer treatment. A recent discovery of a new mechanism in which chemotherapy drugs can be used has been immensely helpful for biologists to lower the side effects of cancer drugs and thus, can be taken into account as one of the best scientific moments of 2015. 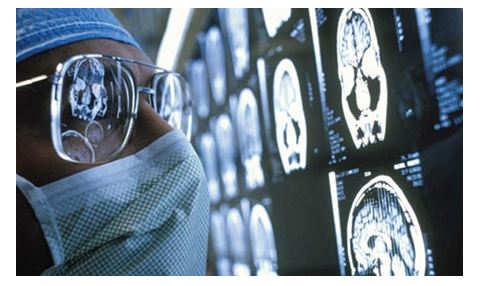 Well, we all know what cancer is and have a considerably good idea about what its consequences are. Often, cancer is related to tumors but not all tumors are cancerous unless they are malignant. Cancer causes are environment driven more often and nearly one-tenth of the cases are due to inherited genetics. It is an interesting fact that most of the cases worldwide are related to obesity and diet in addition to tobacco consumption. These are some known forms of cancer which are “popular”, but there are more than 100 types of cancer which we may not even have heard about.

Every one of us might have wondered why there is no guaranteed cure for cancer. The simplest answer to it lies in the fact that there is no precise medication available, which works without getting altered from its own form as an anti-cancer agent. The term ‘pro-drug’ is often used by scientists while referring the chemotherapy agents. The reason for using such a term is that, as soon as the agent is injected into the body, it no longer remains in its original molecular composition because of its biological reaction with other agents inside the body rather than the actual target. Moreover, the cancer cells and chemotherapy agents were related just to the extent that anticancer agents bind to the splitting chromosomal DNA, a process which helps in nullifying the genetic construction of new daughter cancer cells. The mechanism of chemotherapy agents was less known in this manner and ultimately has resulted into numerous side effects such as hair loss, vomiting, secondary neoplasm, fatigue, organ damage and the list continues so on. 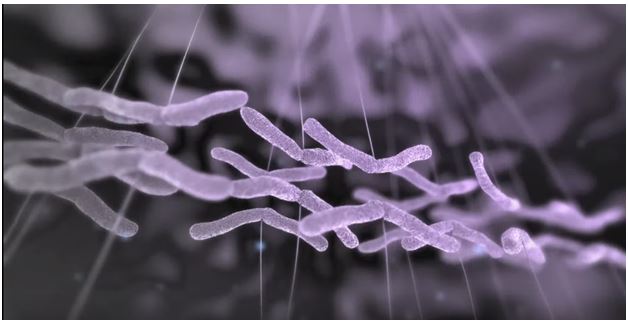 The recent discovery has shown the molecules of a chemotherapy drug Cisplatin reacting on two other cellular fronts instead of just chromosomal DNA, which are free DNA or chromatin and histone proteins. The theory of action of anticancer agents on free DNA is the typical one, which is to stop the equal division of DNA and therefore, the further division of cells. The new revelations in the study states that the nucleosomal DNA (chromatin) and the histone proteins (namely the proteins responsible for the condensation of DNA) are the major binding partners for metal complexes belonging to transition metals family. Hence, the new age of chemotherapy involves the use of metal-based drugs which have the power to bind to chromosomal DNA, chromatin, and the histone proteins. So how exactly does this help in fighting cancer effectively? Well, for one, the drug affects the cancer cell before the genetic material within it even starts to condense, namely in the “S” phase or the synthesis phase where the cell is just beginning to get busy. This discovery has further provided opportunities for scientists to understand the very reasons why side effects arise as a result of anti-cancer drugs.

The effect of binding of drugs as a key reaction in chemotherapy has, therefore, opened the doors for biologists to initiate their research in order to discover agents with least number of side effects. Most of the drugs that were used in the study were based on ruthenium metal. 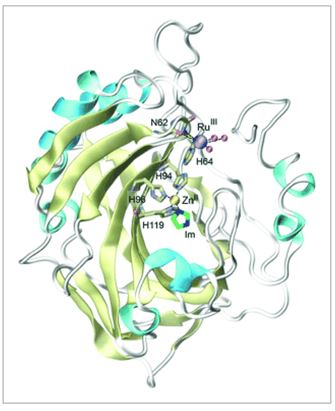 Apart from it, the study has revealed the binding selectivity of proteins and DNA in a relative manner to enhance biologists in their understanding about molecular determinants of anticancer drugs. Possible side effects and rationalization of biological activities could be just a beginning for a brighter side of cancer treatments. The chemotherapeutic agents used in the new research were mainly used for testicular and ovarian cancer treatment. So we can say that there might be a perfect cure for such patients in the near future and probably hope for the people detected positive for the disease that claims the life of a patient every four seconds.

Read about the original research here!

Previous Tesla Powerwall: Get off the Grid and Join the Revolution!
Next The Country of Bans: The Era of Megalomania and Fanaticism