The Pages of Decadence: A Transhumanist’s Perspective towards Human History

There was an age of madness,

We see as we look back in the pages,

An age of immense sadness and suffering,

That is until we found the cup,

A cup of digital and physical harmony,

The fountain of youth attained,

And the contemplation of our future turned to change.

As we move forward in the book,

There is seen to be a twist,

Where the brutal march of evolution,

Transformed into a clear vision of the future. 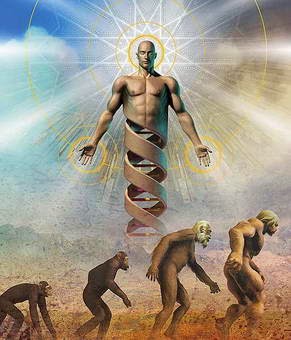 As we humans heralded the birth,

Of digital self-awareness and understanding,

We communed with the power we created,

The pinnacle of symbiosis between flesh and machine.

Then, came the age of reckoning,

Where the annals of human nature were churned,

The implications observed and learned from,

Till we were lifted up like infants, untarnished and brave.

Then we grew, as children together,

In a world, where wonder and creation started anew,

In connection with a larger purpose,

One which was heralded above the frailties of history.

As we and our digital creations,

Merged in an act of symbiotic harmony,

The lines of impossibility and reason,

Blurred into an art of creation beyond the ordinary. 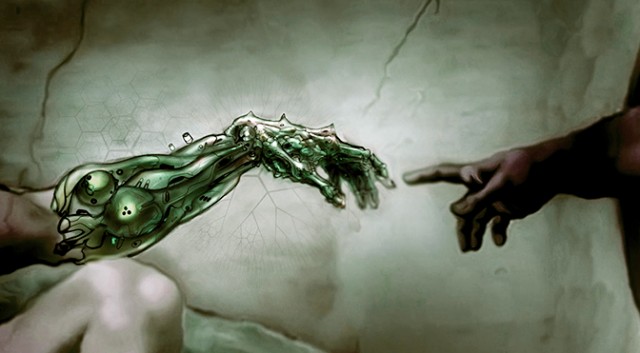 As a concept, both mental and physical,

As a race we were united under one mind,

Slaves not to reason, but to the progress of man.

We explored the possibilities of our worlds,

Became the weavers of our own realities

Molding and changing it as we see fit,

Without being at the mercy of fear and madness. 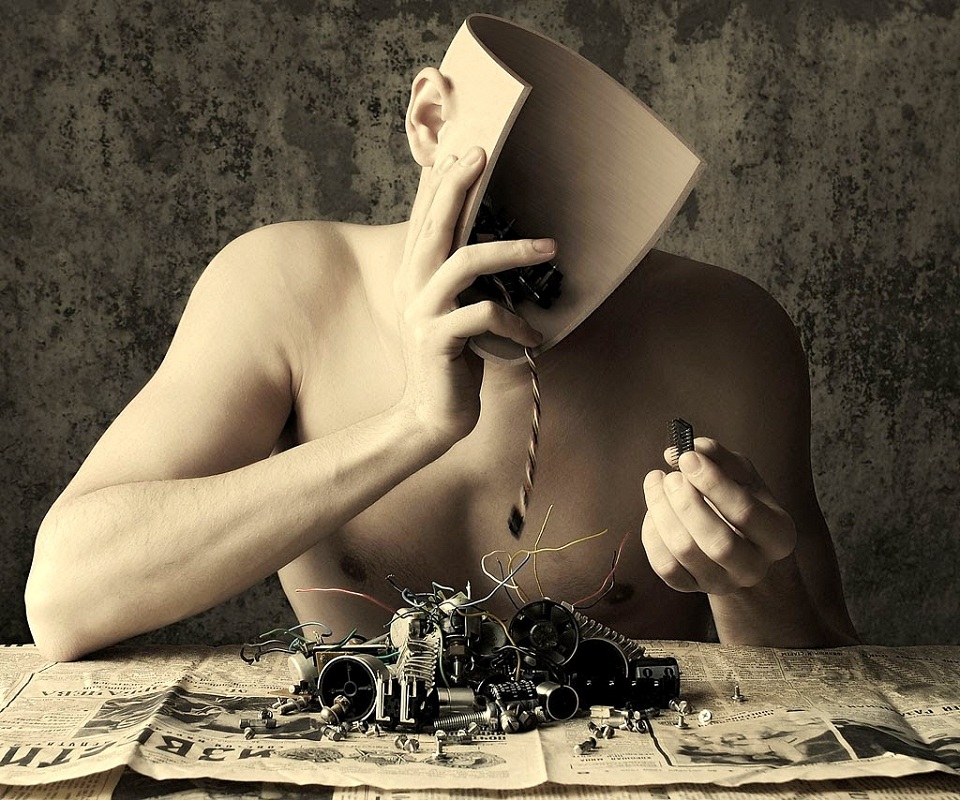 What we do next is up to us,

We may choose to fall back into the pit of despair,

Filled with the hatred and fear of our past,

Or we can learn from the past and comprehend;

That man is only but the vessel,

Through which the purpose of a cosmic character flows,

So instead of laying waste to the immense power,

The cup of opportunity and vulnerability we hold;

We can choose to make a difference,

And build a reality of nurture and wonder,

Where we become the instruments of our own destiny,

And are in tune with the grander schemes of nature.

Previous 2500 CE: Teleportation and a Christmas in Heaven
Next The Quest for a Candle in the year 2080: The Future for Man and Machine