The Price of Ignorance: What are we thinking when we say “Feminism”?

If the things that concern you as a modern woman are the bewildering rise in anxiety regarding early marriage and the constant pressure to have a baby then start your feminism there! Because yes, ignorance may charge you heavy.

But where does this ignorance come from? Women may be entangled in the web of societal expectations and enforcements but still would prefer this path of oppression rather than being called a feminist or support the issues regarding the movement.

Our common dictionaries define it as “the belief that men and women should have equal rights and opportunities” how could anyone, man or woman, have a problem with that? Unless, there’s an issue regarding one’s inherent faith in the movement. When it promises to fight for and is fighting for more than what majority of women need to live on then why is there a lack of trust which still drives a large number of middle-class women away from it? 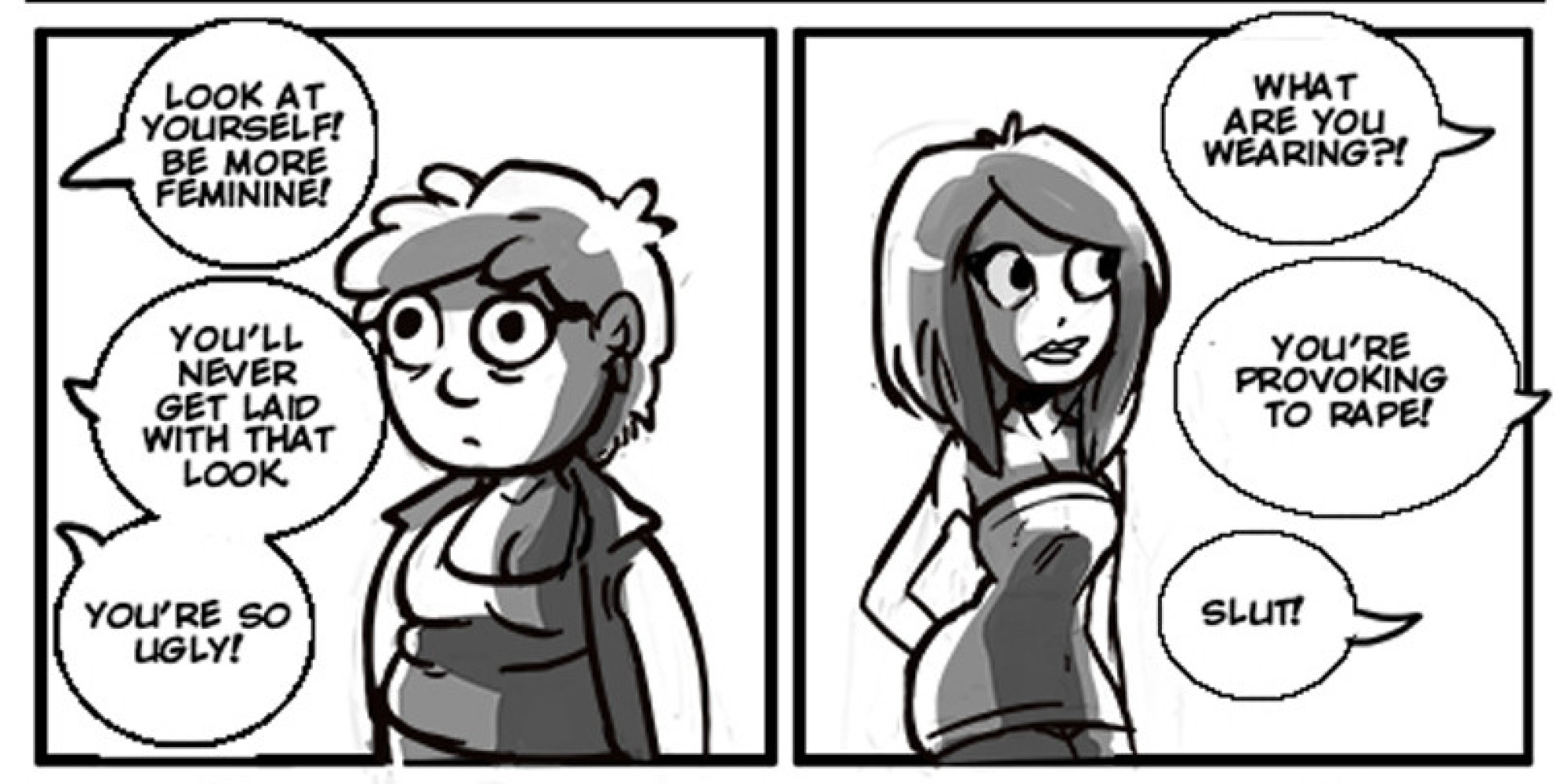 If you are defining feminism as something which just seeks entitlement, reservations or freedom for the luxury of superficial things, then you are mistaken. We don’t need to waste time arguing about the definition of feminism, but we do need to define what we believe in and what we are fighting for. The movement is not just about burning your bras but burning your hearts which lies quietly within you for the purpose of fighting and demanding changes, with change in experiences and needs. What feminism means to a teenaged girl would definitely be different by experience, from what it is to a woman during the stage of menopause as the negative societal reaction builds up, similar to when a girl becomes a woman.

The increase in the misunderstanding about the concept of ‘feminism’ has much to do with the stereotypes along with the cyber culture on the internet, where more than often feminists working for serious issues and demanding justice are termed as angry, bitter women who only want to subjugate men. You are thought to be either a lesbian (as if that’s an insult) or an extremist who cannot stand men if you claim to be a feminist. However, one of the first rules of any kind of useful feminism is to believe that men are not the enemy.

The Subtle Nuances we need to understand 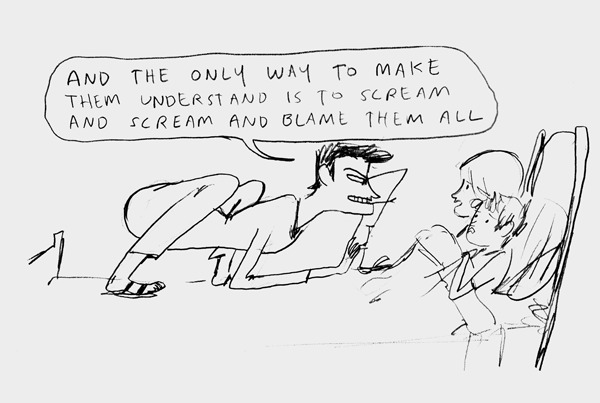 According to Caitlin Moran, The Man is the enemy and he is not the men. Never confuse The Man, who wants to keep all women down with the regular application of The Patriarchy, with men in general. Celebrate the male allies without silencing the women who are doing the work. No matter the gender identity, if one is fighting for equality, we should welcome and encourage the effort together. Men can be feminists as well provided they don’t assume and pretend as if they know what women need better than women themselves. Often men treat women inferior even without realizing it and that is where the need arises to rethink about the traditional gender roles that need to be broken down in order for all of us to have healthy relationships because living in a patriarchal society since birth, men are not socialized to think about how their habits and attitudes harm women. Sometimes, showing their masculine side becomes necessary for men because they are socialized and psychologically trained from birth to fear being womanly and this is what ends up being a reason for domestic and sexual violence. Men should first challenge and dismantle their preconceived notions and stereotypes about women and gender identity to be feminists themselves.

This lack of faith along with the subsequent misunderstanding has resulted in a 21st century where too many people are still confused about what rape is and a large number of women still don’t feel comfortable reporting it to the police. It’s still called rather casually as ‘surprise sex’ and even if the sexual act is done with consent, it is often under the conditions of male dominance. Feminism has addressed various problems regarding women’s sexuality, but has not been able to impact everybody at a personal level as most of us think that something as sexual violence doesn’t concern us and only a minority of women is affected by this. 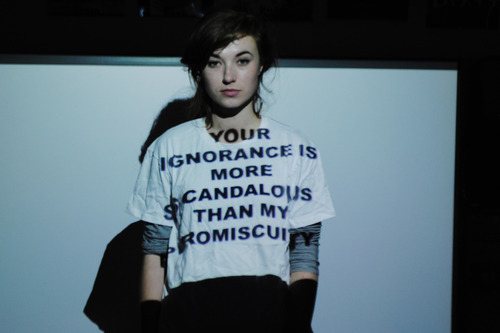 On the other hand to balance and gradually dissolve the issue, women are said to be doing very well at numerous economic and political levels as they are given jobs with equal posts as men. However when we say this we just look at the numbers and we forget that encroaching upon the basic human rights of women comes in many other forms and cannot be brushed under the carpet with just offering equal number of jobs to women as a post at a job cannot necessarily bring the equality and respect that feminism aims at providing women with.

Being in a fight as this which stands between doubts and assurance the true question will be, how can our personal journeys save us as individuals and also provide the greatest benefit to all of humanity?

Previous The Sword in the Dark: The Rise of Feminism
Next The Elusive Solution: Where did Feminism go wrong?