Virtual Reality Ads: Redefining the Bounds of Reality and Identity

So wondering what Facebook’s 2$ million oculus rift would mean for advertisers? Television, Internet and mobile have radically changed the ways in which companies connect to consumers. Some consider that VR is the ‘final frontier’ among all entertainment mediums because any subsequent medium can be invented and programmed within VR. So what is virtual reality? Let’s face it, you’ll probably never go to Mars, swim with dolphins, run an Olympic 100 meters or sing onstage with the David Bowie.  But with virtual reality, you might be able to do all these without leaving the confines of your home. Unlike the real world in which we live in, virtual reality simulates fragments of experiences in our 3-dimensional reality as well as completely imaginary fragments of virtual worlds using high-performance computers and sensory equipment like headsets and gloves. With virtual reality, marketers, filmmakers and game designers can reach consumers in a way like never before. For example, there was a campaign done by McCrea for Despicable Me.  In this experience, an individual may be strolling along the narrow lanes of a virtually simulated city when they come across a billboard of Despicable Me, along with a minion-shaped blimp which hovers overhead. Welcome to the world of Virtual Advertising peeps! 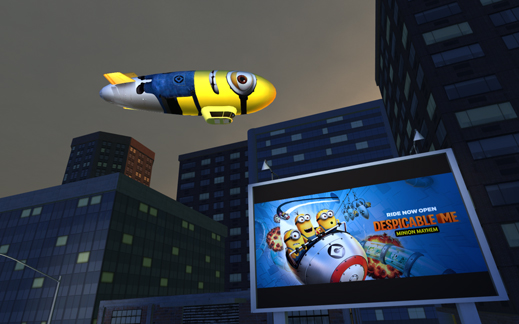 So how exactly would an experience be inside a virtual reality headset? Imagine strapping on the seemingly humble handset onto your eyes as darkness covers your sight. Suddenly, the flashing lights start to hit your retina as the darkness dissolves and you find yourself in the ruins of a post-apocalyptic city. Sooner than you can imagine, you find yourself running, scaling and jumping over houses and ledges as bloodthirsty zombies close in on you from every direction, as you hear their incessant screams and almost feel their fingers brush against you as you run through a horde of these creatures.

Virtual Reality Ads: A Gamers Nightmare or an Immersive Experience?

Virtual reality has only started to make its presence felt in the world, but advertisers are already salivating over the prospect of actually reaching out to people through this immensely powerful experience. Now, that sounds like a perfect way to annoy potential customers. Then again, that possibility has never scared them off before.  So it’s no surprise that marketers are already plotting their ways to insert themselves into oculus rift. However, how bad can these experience actually be for individuals who harness the intense experience of virtual reality? For instance, picture an ad by an automobile company targeted towards the promotion of the Formula 1 event. The virtual reality ad for the same would involve you racing a brand new Formula 1 vehicle as you feel the intense speed almost pushing you back due to the force amidst the crisp revving of the engine as hordes of people cheer you on towards the finish line as your competitors hinge on close. Now, that would be an ad that I would not mind watching, or in this case, experiencing.Ad pop-ups while playing a game can be extremely annoying. They are difficult to close or exit. There are ads called the retained ads. 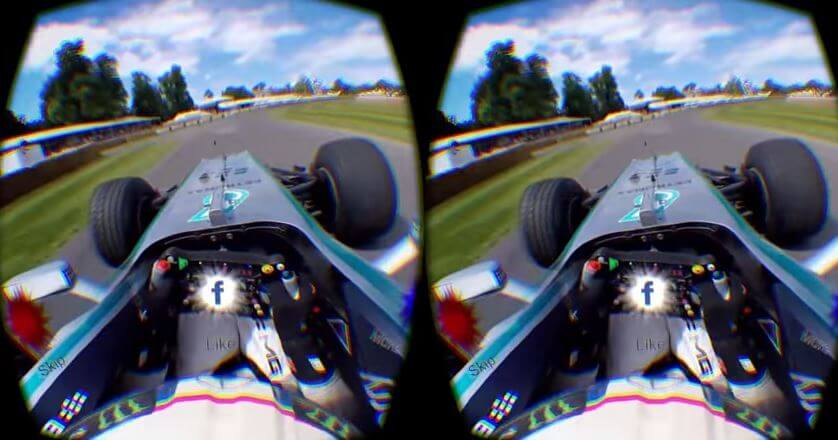 On the other hand, advertising companies looking to thread into the virtual reality experience need to make their ads as immersive an experience as possible as a bad ad in the virtual realm could mean severe side-effects for the individual being targeted. This is especially true of pop-up ads which show up during a gaming experience, blocking you for a while during the game and spoiling your experience altogether. On the other hand, a concept known as retained ads has been envisioned, which would actually be as real (or virtual if you know what I mean) as the game which you are playing. These ads do not stop users from enjoying their virtual experiences. Retained ads are subtle and can blend in with the user’s field of view in the background.

What is the future of ads integrated into Virtual Reality? 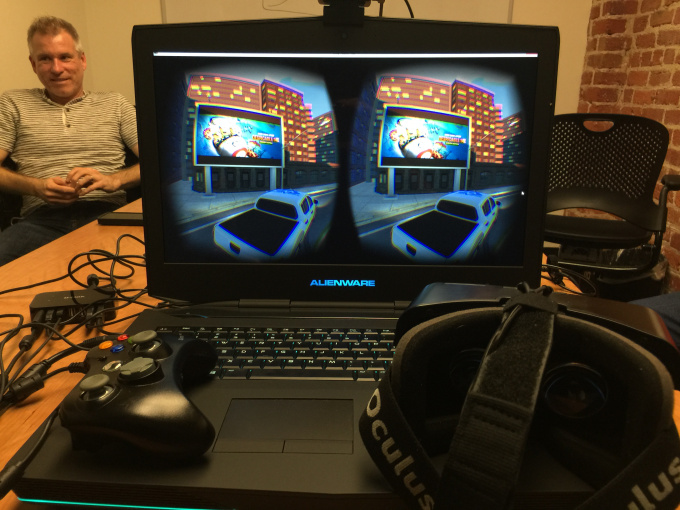 The launch of Samsung VR Gear Headset just for $99 in the US and the proliferation of cheap cardboard versions are helping to make virtual reality ads go mainstream. Facebook’s Oculus Rift, HTC’s Vive and the Playstation VR will soon be exciting platforms where advertisers can go crazy, in a creative way of course. Mattel has updated its classic View-Master toy as virtual reality headset. The capacity for VR, combined with 360-degree video to put the viewers at the centre of an experience such as transporting them to a holiday resort, sporting event or music gig opens new territories for exploration as far as the brand is concerned. Hiking boot brand Merrell launched a VR ad which allowed viewers to feel as though they are walking over a rickety bridge in the mountains. It is anticipated in the future that the brands will create room-scale simulations where consumers will interact with branded content. Airbnb could create a “Sims” like experience for real rental properties so that users could experience what it would feel like to stay there. Other than this, to coincide with the world rally championships in Italy this June, Innocean Worldwide Europe has launched a 4D Hyundai driving experience for the visitors.

As you can “see”, virtual reality is a frontier which is about to explode into the world, bringing with it immense new possibilities for exploration and creation. Suddenly, the future seems quite interesting and elicits a certain degree of anticipation. Imagine the use of augmented reality and virtual reality where game designers could actually build levels of experience as well as interact with characters, slowly shaping their inherent character by being inside the experience itself. Yes, it is coming so be prepared!

Previous Game of Drones: S02 E02- The Watchers in the Sky
Next Meet AudioOrb: Your Very Own Musical Perceptual Bubble