This is article #3 – part of deep trip series on Sanskrit.

Asia, the largest & the most populous continent, has been widely influenced by the language Sanskrit. The first complete language of the world was received so well. The formal study of a language in fact started with Panini in 500 BCE when he formulated 3959 rules of Sanskrit morphology.

Anyway, this article focuses on countries that share Sanskrit roots or at least share a Sanskrit name. While speaking a ‘proper noun’ like the name of a country, we do not incite the part of our brain that wants to find meaning behind each word. We rather see an entity or an image instead of the meaning. This thought struck me while I was doing research on the geographical expanse that the language of Sanskrit enjoyed during its heyday. So I started compiling a list of countries that somehow have a name that could be traced back to Sanskrit.

The field of etymology is absurd at times in the sense that the same word/name would have different meanings at different places. User discretion is advised in disputable cases. Some of the below mentioned countries have an alternate etymology as well; some are just speculations and some are real facts. 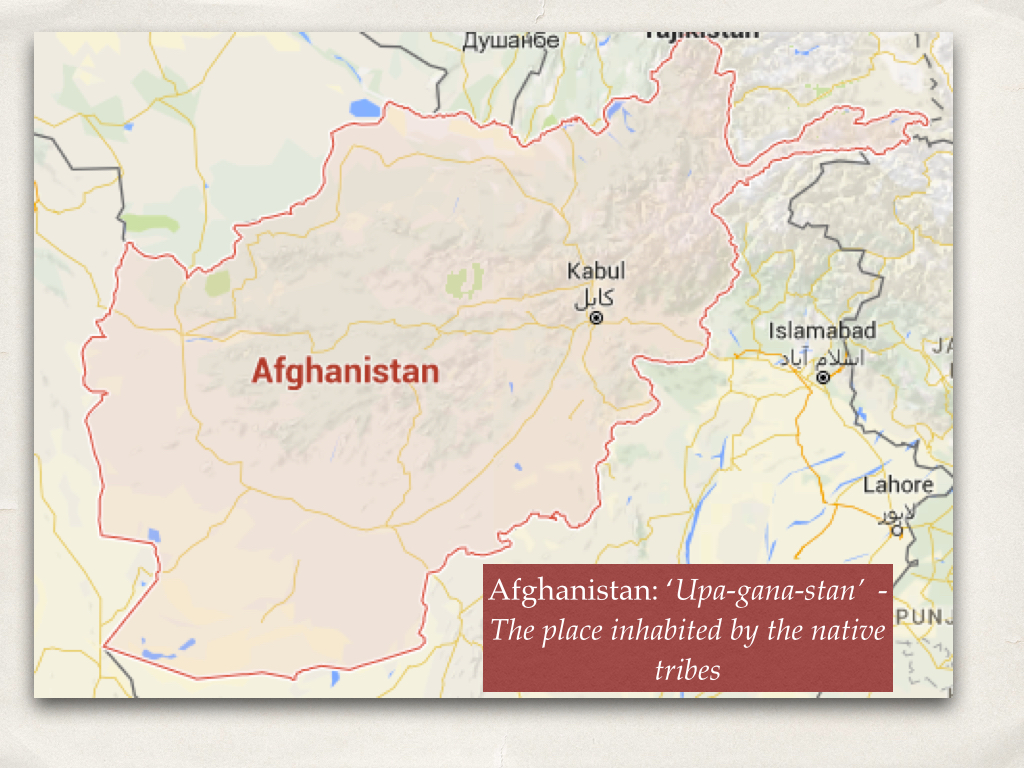 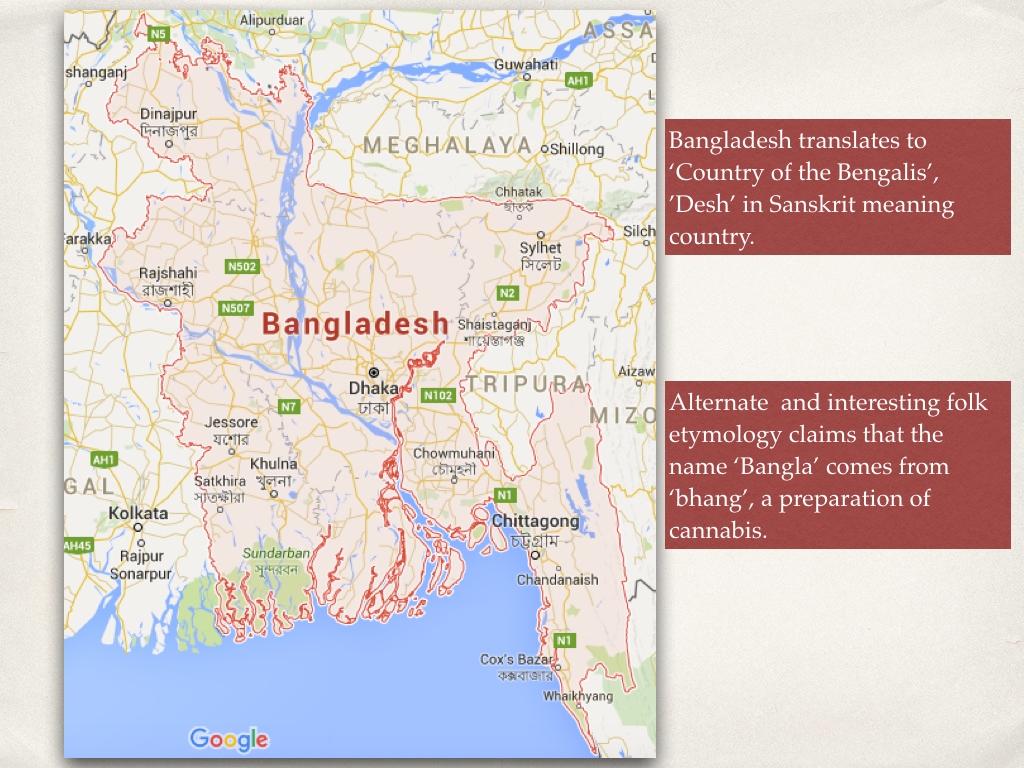 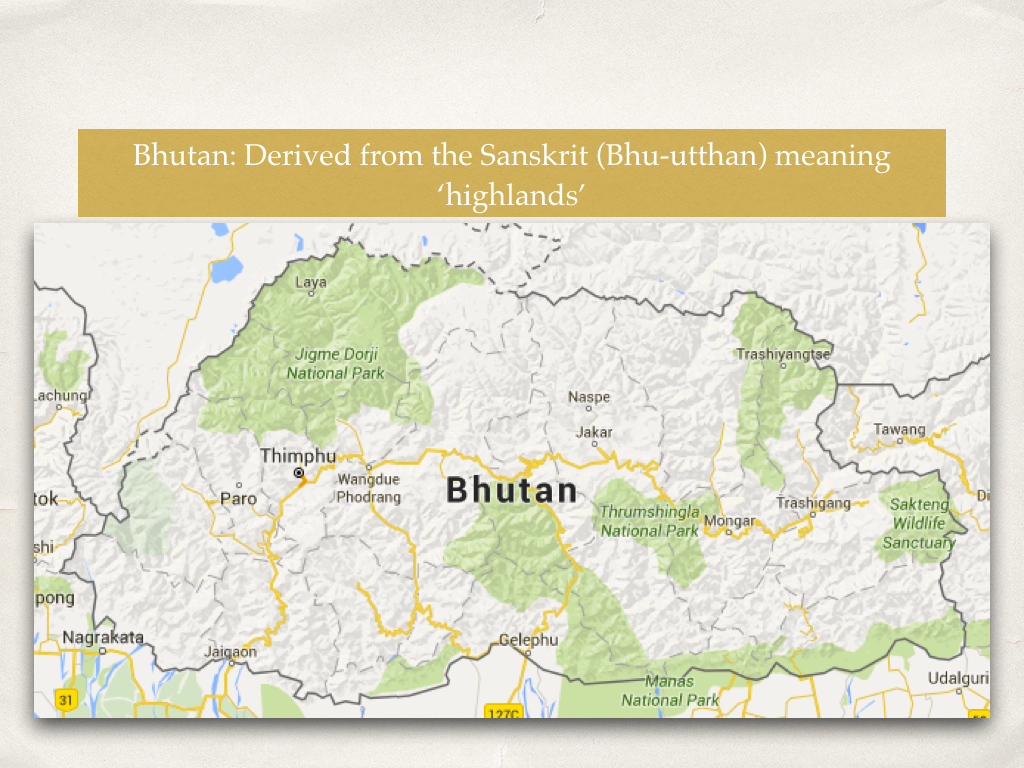 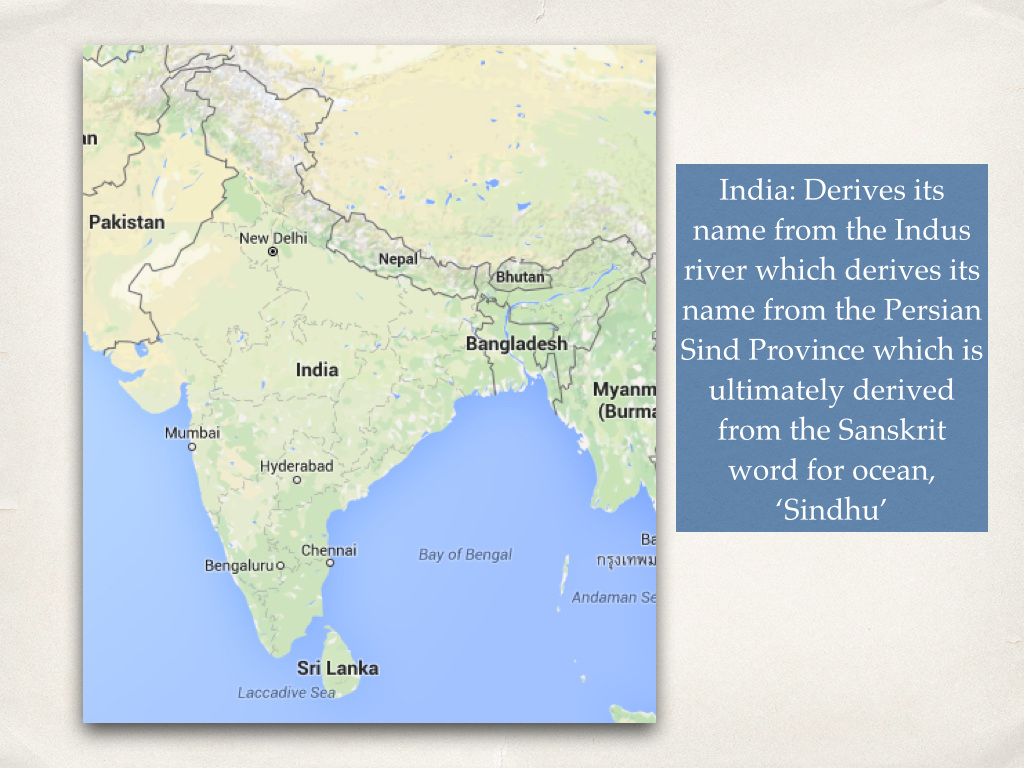 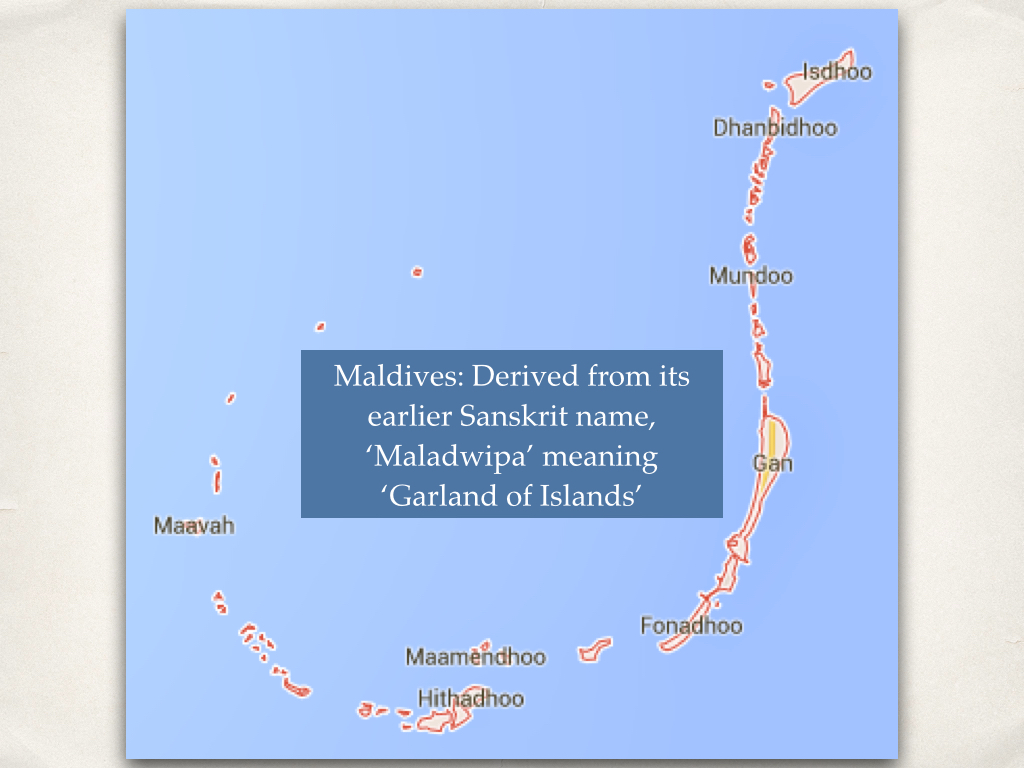 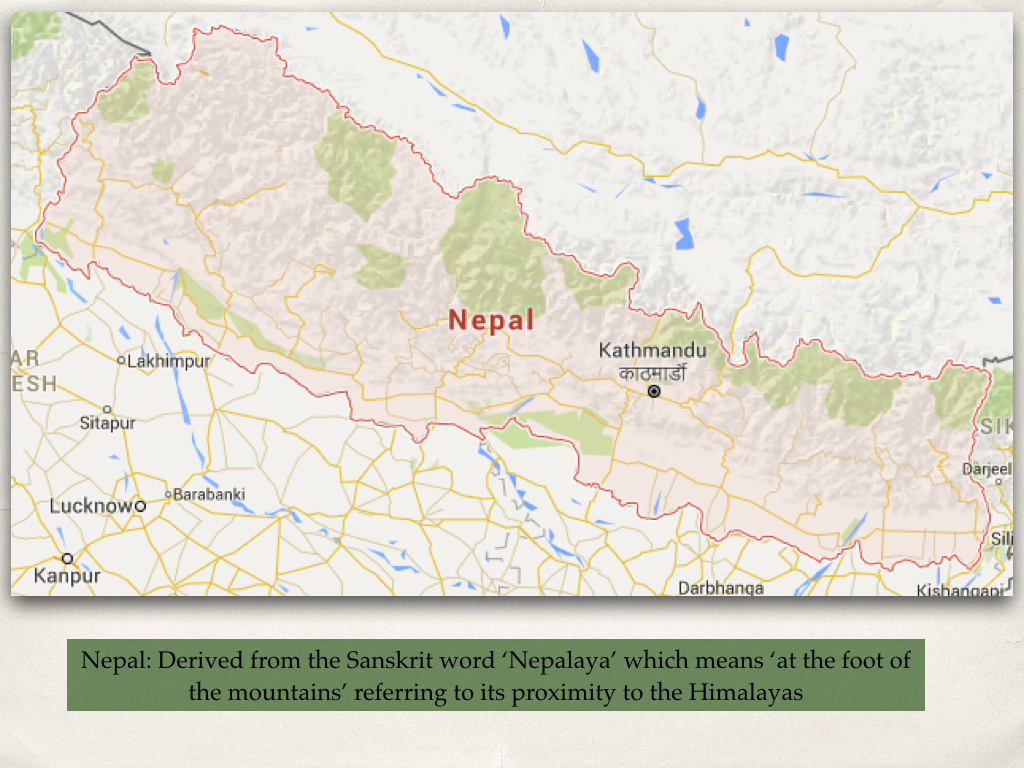 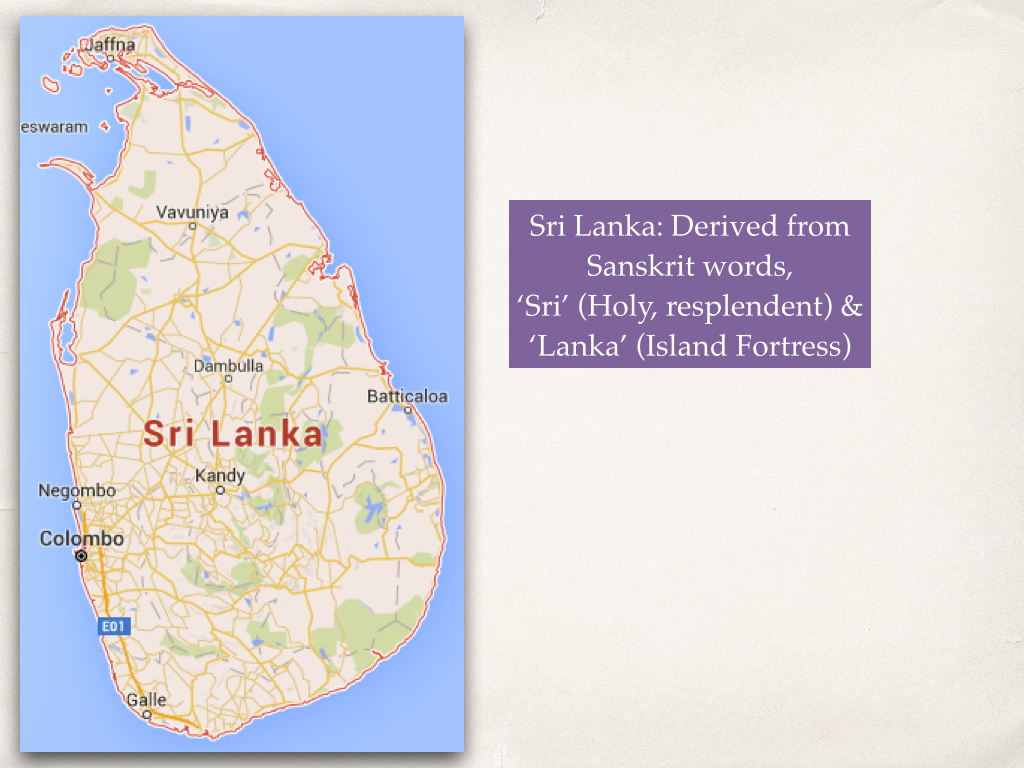 We shall discuss Afghanistan & Pakistan along with Central Asia 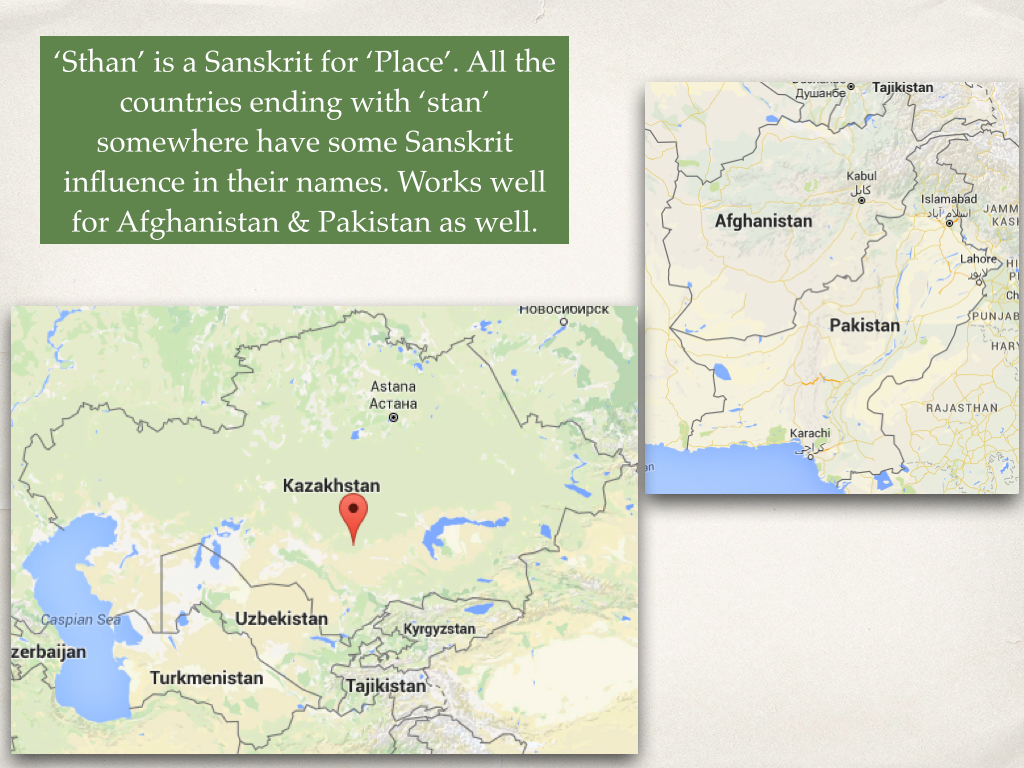 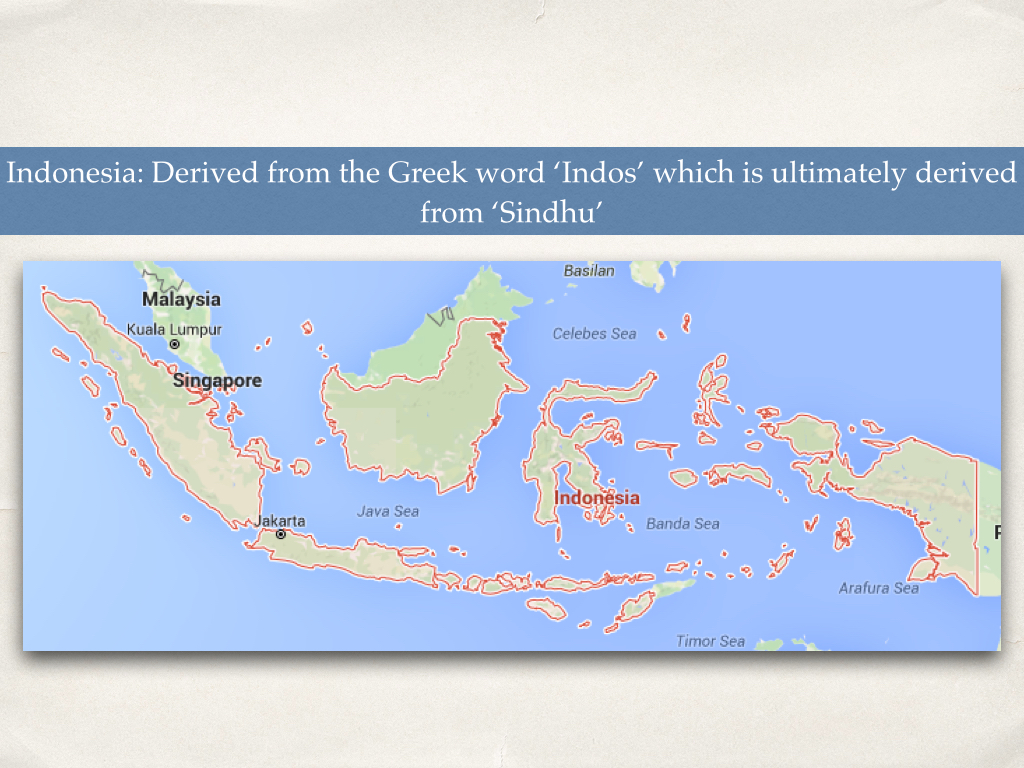 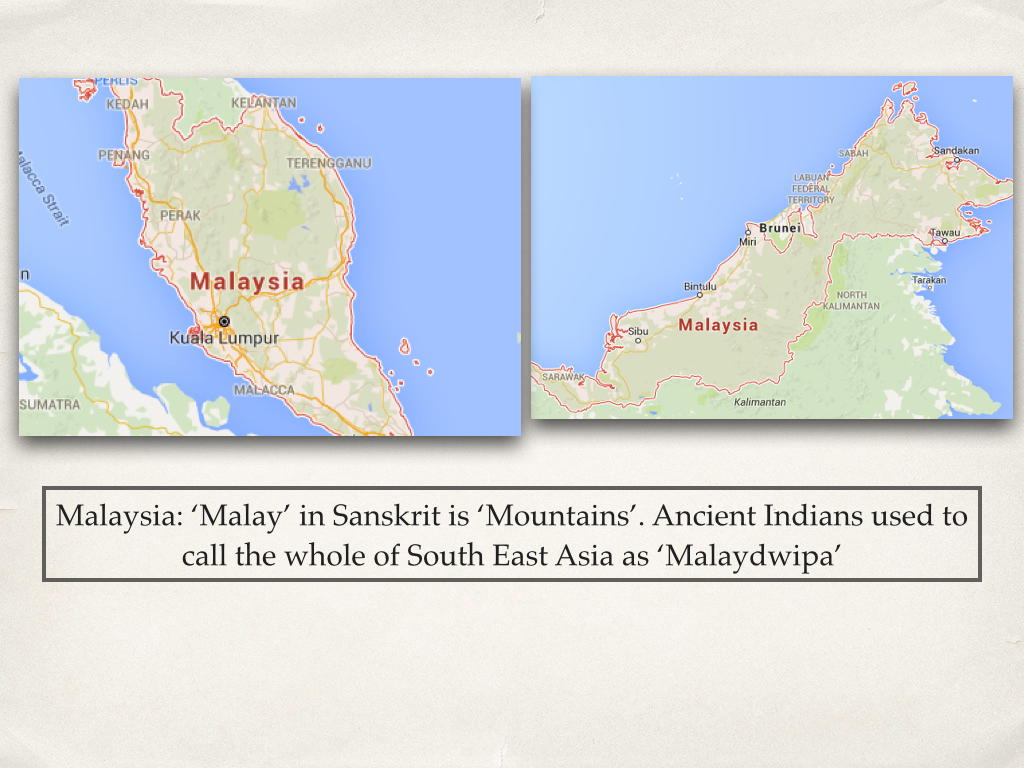 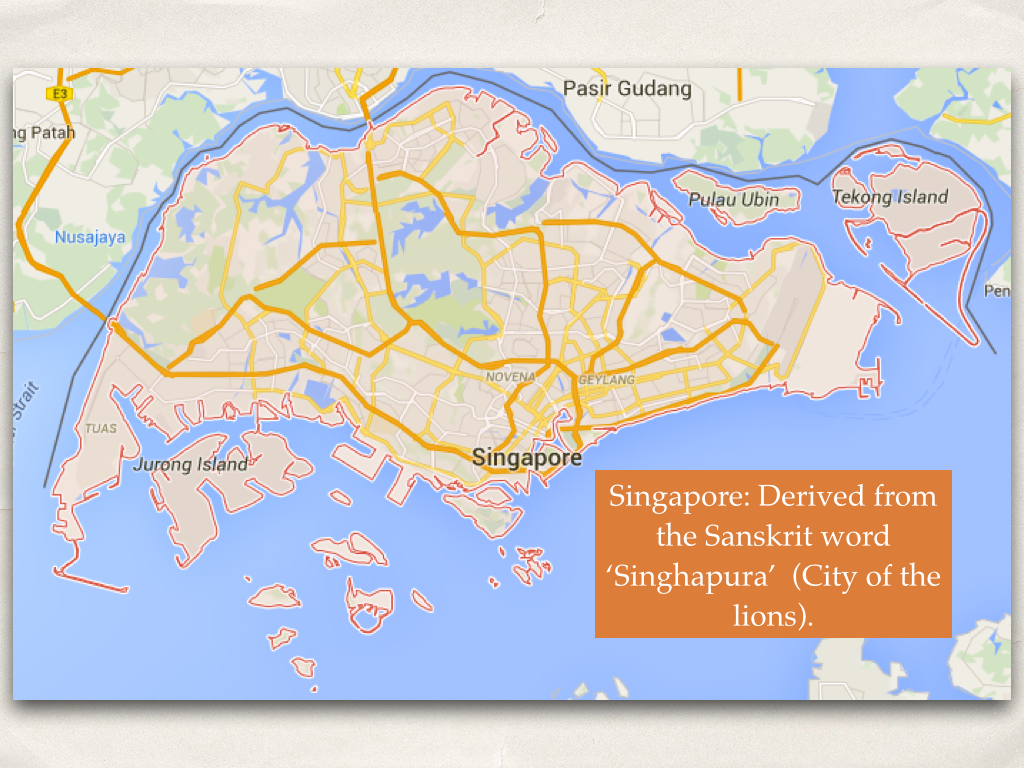 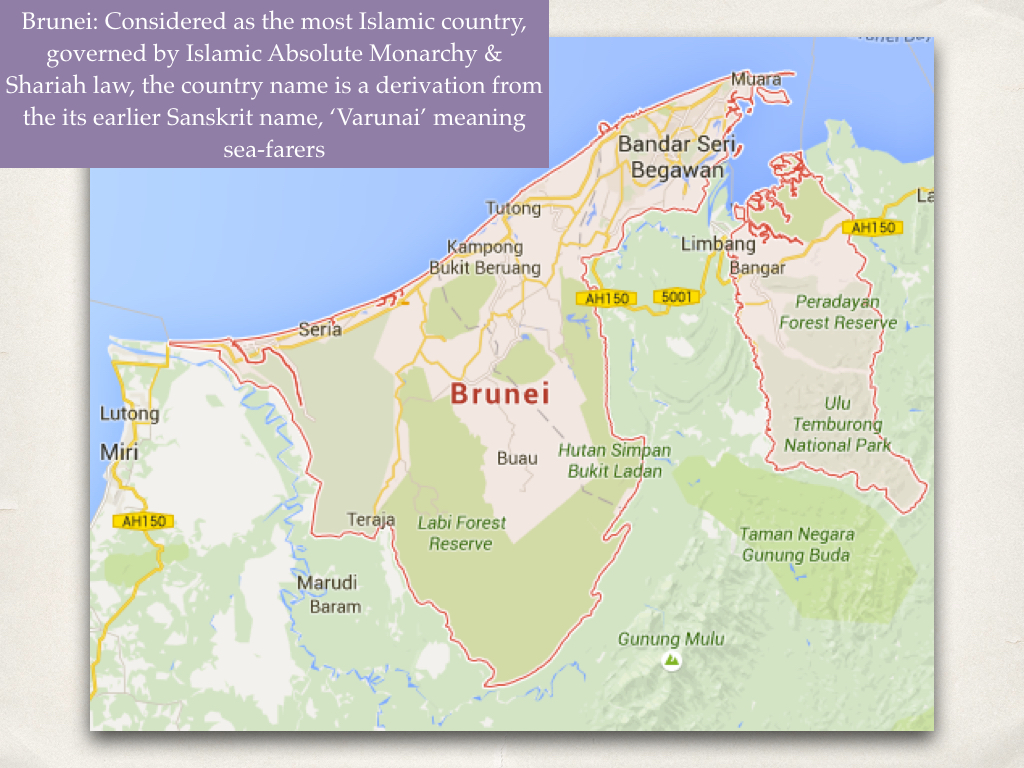 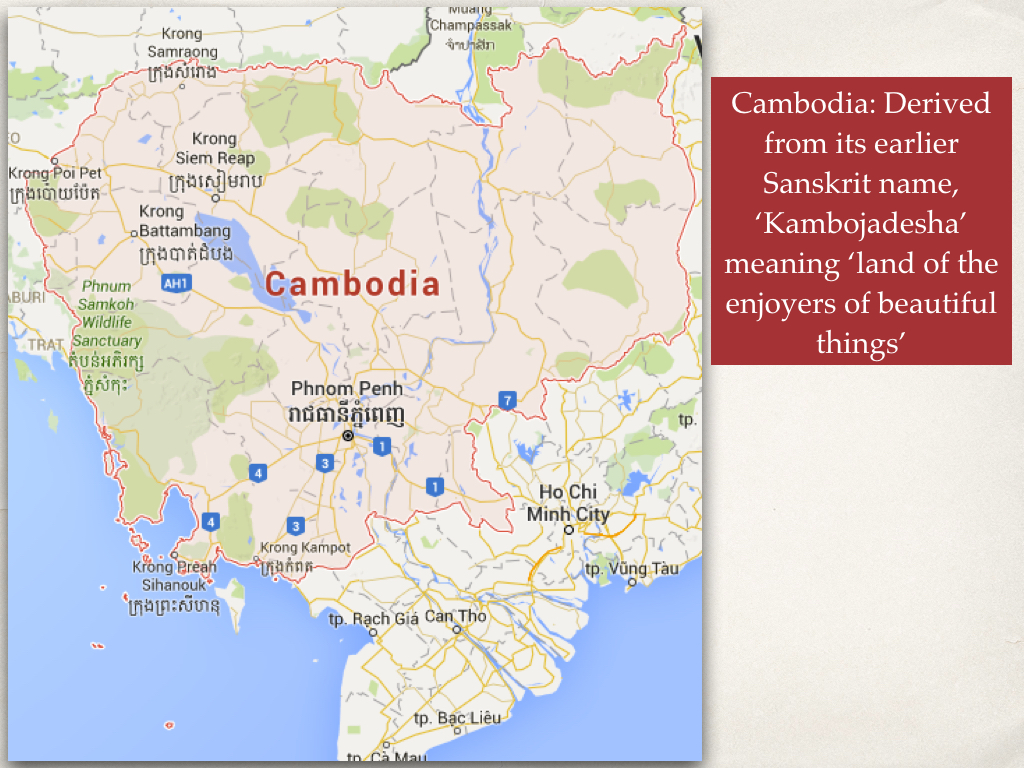 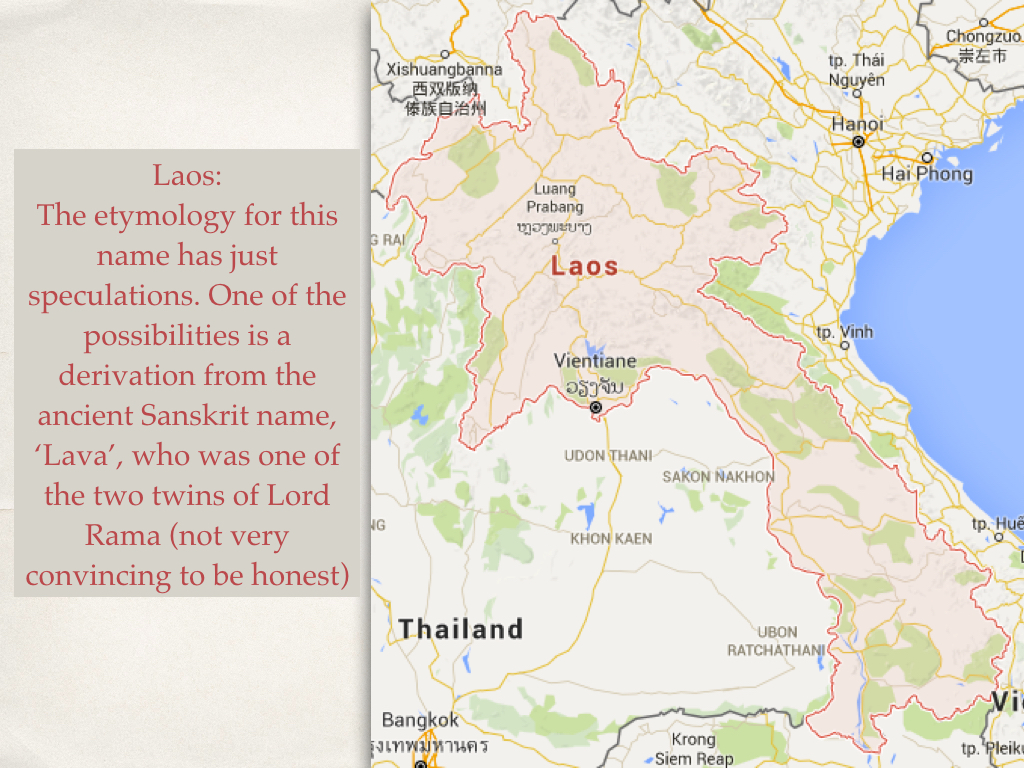 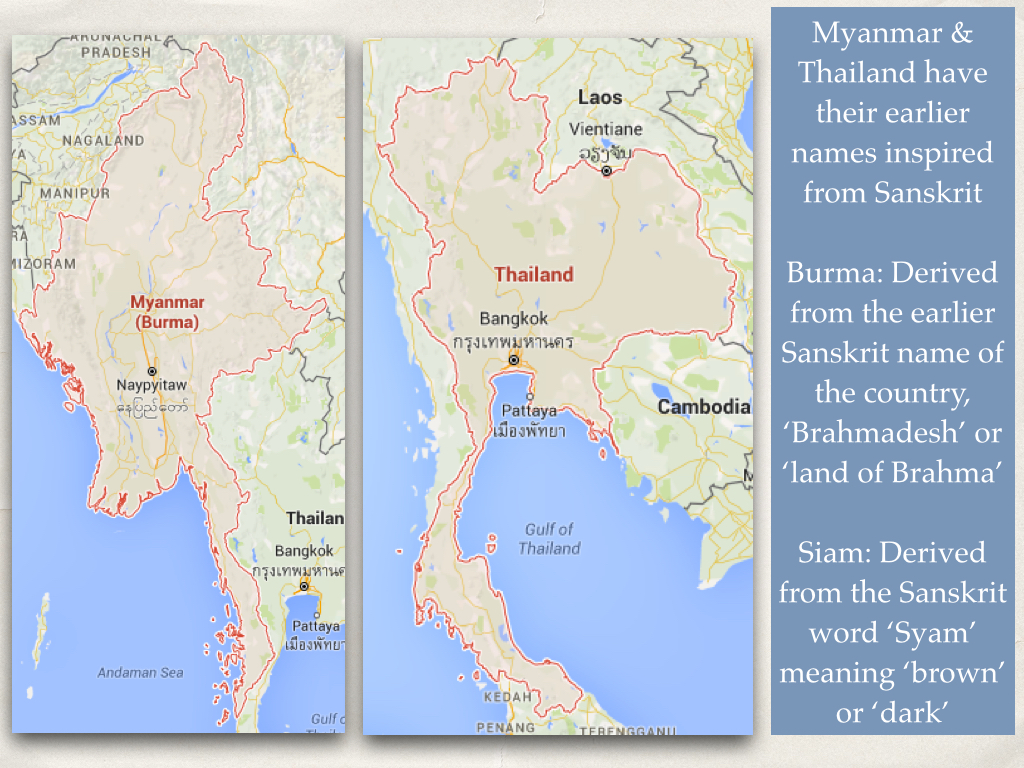 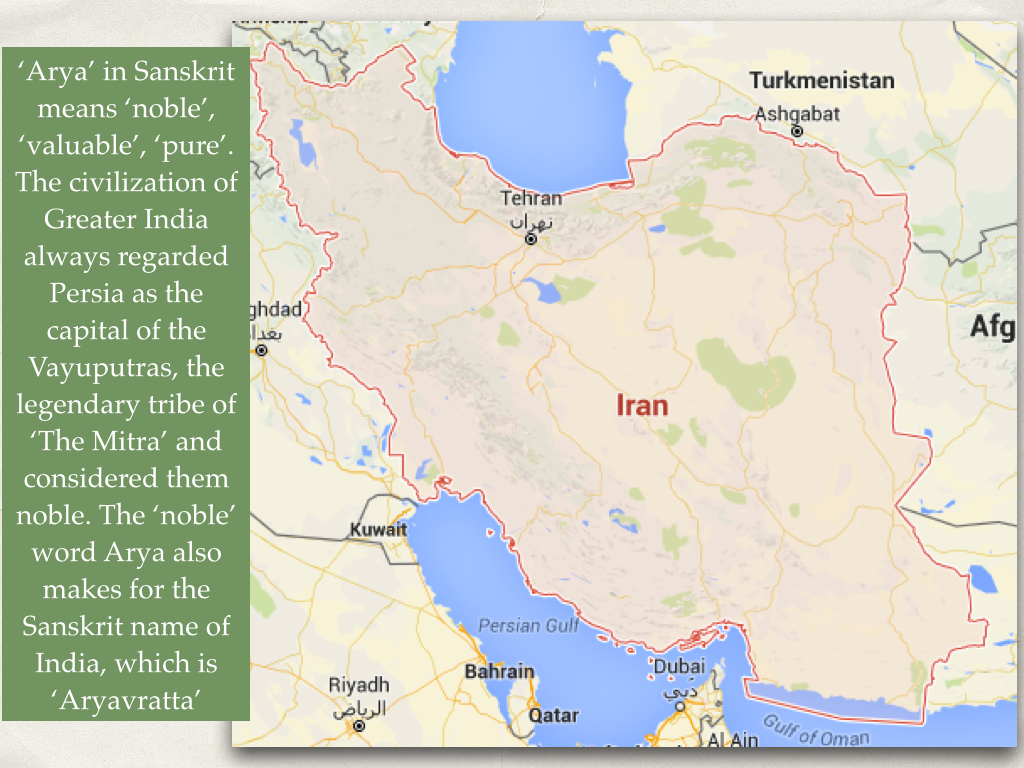 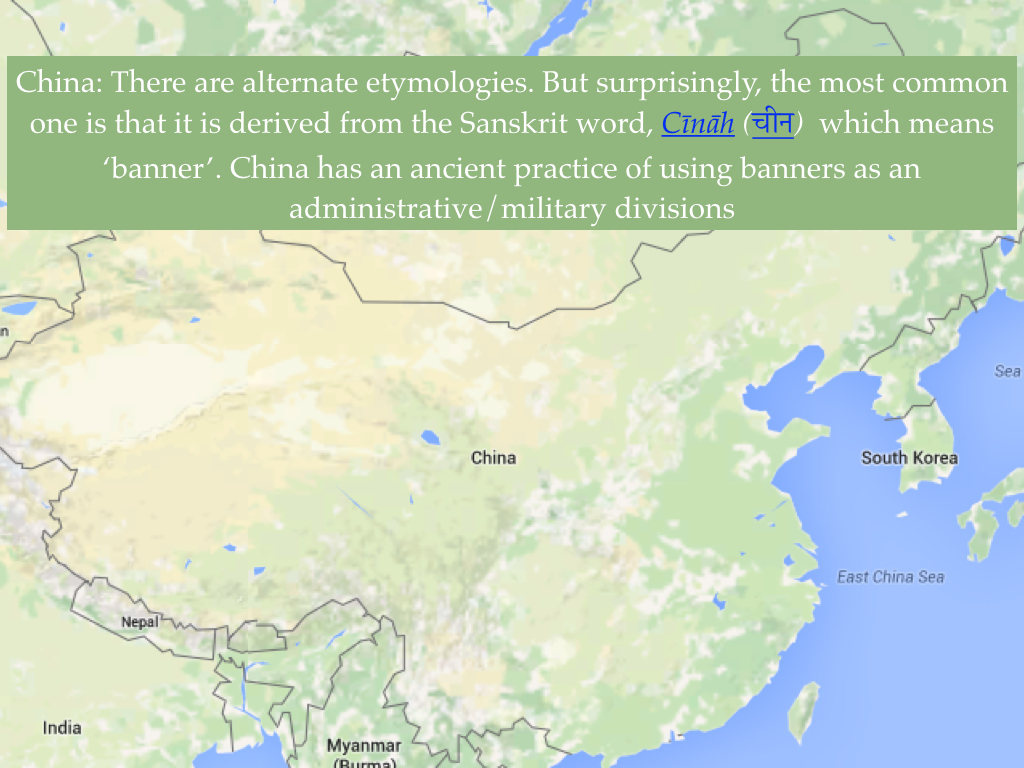 Even though some of the above are just speculations and even after we remove the speculated ones, we can still say that most of the Asia stood influenced during the glory days of Sanskrit.

Previous Not just Rhyming Words: 6 types of Modern poetry that you did not know about
Next 11 Sanskrit words that describe consciousness in ways that English can’t