You can now time-travel through your medical history with a blood test! – Meet VirScan

The age of medicine and healing has been evolving and adapting to new and advanced technologies and procedures in the recent years. There was a time when people used to die from ailments as commonplace as cold and fever. On the other hand, we witnessed some of the most breath-taking leaps that medicine has ever taken, happen this year.

If I posed a medical scenario where a blood sample is being taken from you, any normal reaction to it would be to associate the act as a test for checking blood sugar, or for testing positive/negative inferences for other ailments. On the other hand, what if a single drop of blood would be enough to tell you about every single virus that you have contracted during the course of your life! I am talking about a test which spans the wide array of viruses which are capable of attacking humans and accurately pinpoints the exact viruses which have infected you from childbirth to present day, just by a simple blood test. The future is here, folks! 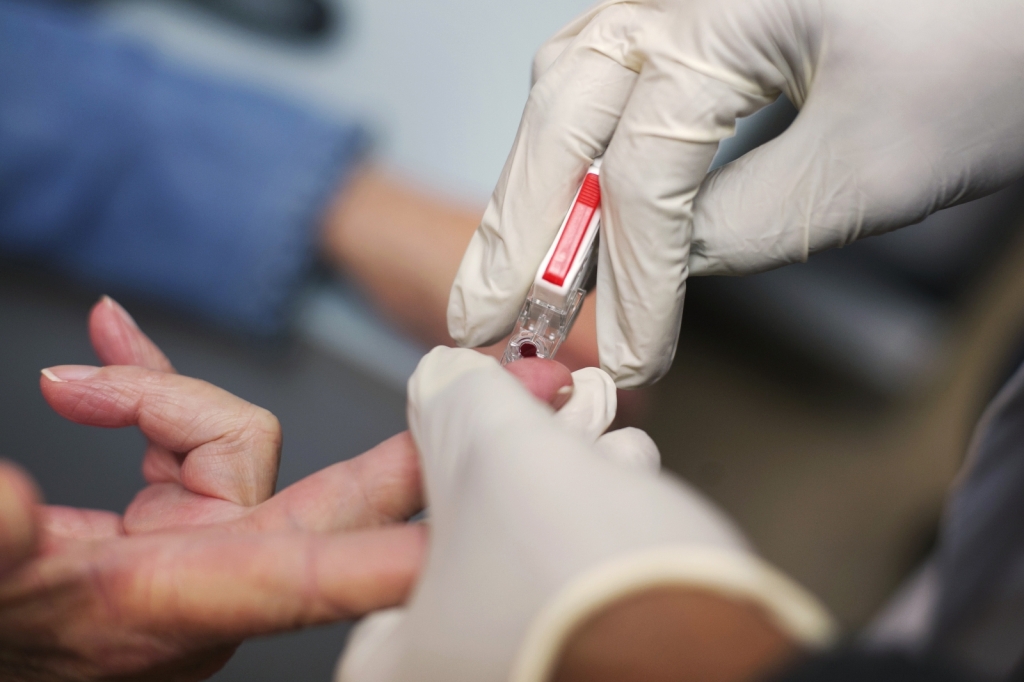 Meet this technology known as VirScan, which has been engineered by scientists at the HHMI or Howard Hughes Medical Institute. The person, amongst the team of scientists who partook in this endeavour, who has been associated with this technology is Stephen J. Elledge. In simple words, doctors can now use this technology to analyze a single drop of your blood and pinpoint all the viruses which have ever infected your body.

Tripped Out Fact: Until now, scientists throughout the ages have not been able to classify viruses under a particular category in the animal kingdom. This is due to the fact that viruses blur the line between living and non-living organisms, owing to the fact that they are not alive unless they have infected a particular bacterium.

Dr. Elledge says that the technology is similar to time-travel when seen from a medical perspective. This is because VirScan allows the physician to go back in time and actually see the kind of viral infections and virus-based diseases that the individual has suffered throughout his life, only through a single drop of blood. The technology behind VirScan is one which is definitely medical and genetic engineering at it’s best.

For the development of VirScan, scientists basically started off by actually composing a human virome. This is basically a large DNA sequence containing specific nucleotides (pieces of DNA, for the uninitiated) from every single virus known to have the capability of infecting humans. This makes up about 93,000 short pieces of DNA, each belonging to one particular virus.  The next step involves implanting this human virome into a bacteriophage, which is basically a virus that infects bacteria.

Tripped Out Fact: For those of you who are not familiar with viruses and their mode of action, they operate by injecting their genetic material into bacteria, which then takes over the fundamental functions of the bacterial cell, such as synthesis of more viruses and necessary elements required for the same.

The bacteriophage, once it has been injected with the human virome DNA sequence, essentially produces the peptides which these DNA sequences codes for. The bacteriophage then displays these peptides on their bodily surface (if you can call it a body!), which is where the interesting part starts. The blood sample which has been taken from the patient essentially contains antibodies, which act like the security force within the body. These antibodies are essentially formed when the body is infected by a particular pathogen, which in this case can be taken as viruses. Hence, the blood of a patient, at any point in his/her life, contains the antibodies which are analogous to each and every virus that has infected their body. 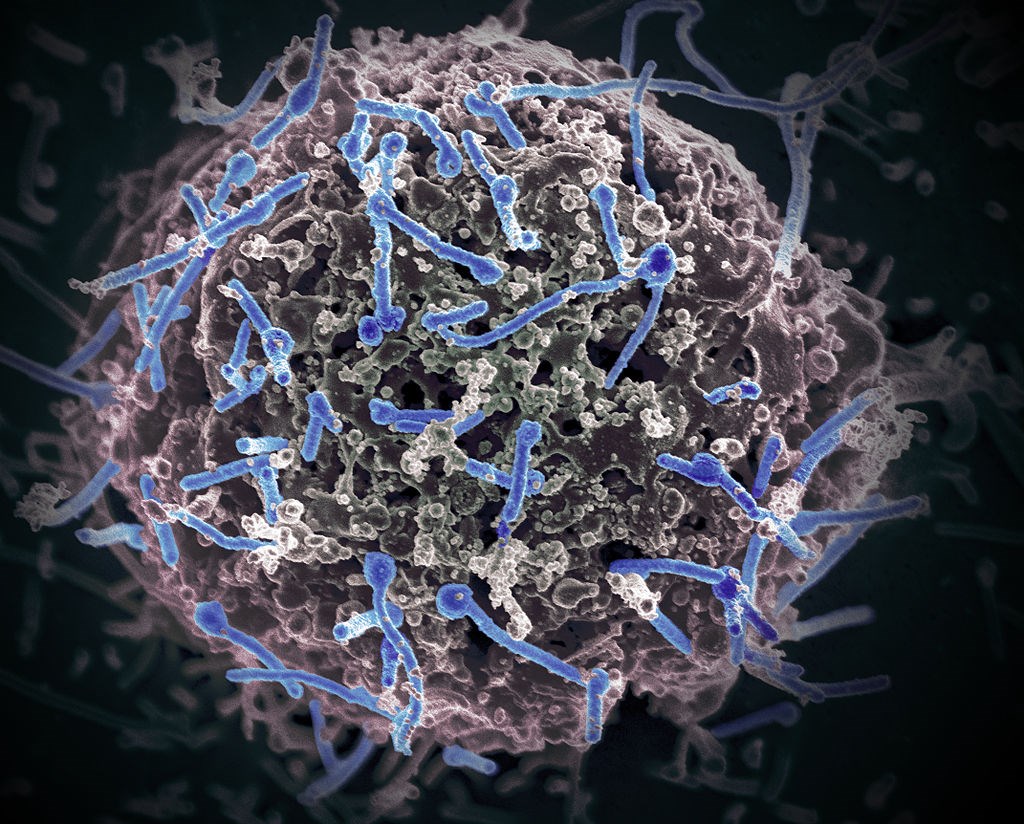 So, when the bacteriophage, displaying the analogous peptides of every single virus (kind of like a microscopic peacock of death) known to infect humans, the antibodies get alerted and stick to those peptides to which they are analogous with. In other words, the bacteriophage acts as a magnet for the antibodies which are responsible for the neutralization of particular viruses, the peptides of which have been displayed beautifully on the microorganism.

This is where our good old friends, the scientists come in. They extract the bacteriophage and analyze each antibody. Upon their analysis, they are able to find out which virus each antibody corresponds to, thus giving a report of every single virus that has infected the person till now.

For those who were not able to grasp the better part of what was written above, let me try and explain in a more “understandable” sense. The bacteriophage can be considered as a multi-purpose tool, such as a Swiss Army knife. It has numerous functionalities owing to the immense number of accessories (read peptides) that are a part of it. This Swiss Army knife is circulated in a room full of people (read antibodies) who are experts at specific tasks, such as carpentry, cooking, jewellery making, and so on. Each individual is then asked which accessory they find most use for in their profession. Depending on the accessory that each person chooses, we the observers (the scientists, obviously)  are able to single out the profession (i. e targeted virus killing) that each individual is adept at.

You may ask the quintessential question (which you should, instead of gobbling up everything you read on the Internet) of why the observers did not ask the people directly as to what their professions were, instead of using a Swiss Army knife to do so. Well, in that case, a better question would be how do we make antibodies speak! Ah, life would be so much easier then, wouldn’t it?

Read about the VirScan in detail, here.

Previous The Blast from the Past: The Winged Dragon of China
Next CRISPR Technology: Designer Babies and Mutants, here we come!