A Night In Novosibirsk 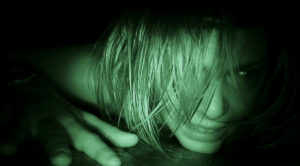 I am a straightforward girl with a high level of confidence and guts. I have always been the first person to execute a prank. My friends call me crazy; they say nothing can frighten me. But, they don’t know I get scared by horror movies. I have stayed in a boarding school for a good amount of time, and that has also made me an independent girl. This has also made my parents believe in my capabilities.

Two years back, i.e., in 2014 at the age of 18 years, I had embarked on an adventure to Novosibirsk, Russia. It is the third most populous City of Russia. Well, my only purpose was not just to encounter an experience, but I was here for a cultural internship. 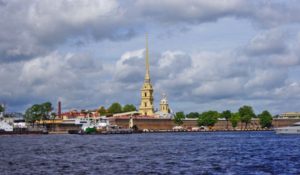 I would everyday go to two different schools and interact with the kids on the lines of culture. At those moments, I felt like an agent, who was trying to resolve barriers among the various cultures. Once I was done with my work, I would go out and explore the city with my friends. It truly was a beautiful one! I made sure each day spent was a new adventure.

One day, in the grey summer night of Siberia; when I returned to my homestay after meeting my friends; I found nobody was opening the apartment door, in spite of me ringing the bell a tonne of times. By this period, 20 to 30 minutes had passed. Later I saw from the garden that the light in the hall was lit, and then I understood the intentions of my host. We weren’t getting along well, and it seemed she took this out as revenge. 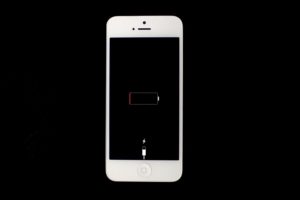 My watch showed it was 11:15 pm. The last metro that leaves the station is at 11:30 pm. Well, I forgot to tell you one more thing. My phone’s battery was dead. It was like a cherry on the cake to my problems. At, this moment I took a deep breath and calmed myself and decided to go to the metro station.

My apartment was 4 kilometres away from the metro station, and my feet were bruised because of constant walking and shoe bites. Yes, I was scared, confused about what to do and also felt insecure in this unknown land where hardly anyone knew English. I felt as if I was in the deepest hole ever dug.

When I got back to the road I found that the street lights had gone dim, and there was no one in sight, on it, the temperature felt like 3°C. I gathered my focus and courage and started running towards the metro station, paying least attention to the pain that I was suffering. That day I ran like a professional athlete, but it seemed that the road took an eternity to end. Here, my survival instincts gave me the strength to come out of this problem.

I reached the metro station exactly at 11:29 pm. As I was running down the stairs, I saw that the Metro had already arrived and was about to close its gates. The driver of the Metro train saw me and waited for me to board the train. Now as I had boarded my train, I was unsure where to go. Yes, I did know the city well enough by this time. By the way, if I would not have caught my train I would have stayed at the Metro station.

I decided to get down at the centre of the city. As it was famous for the nightclubs, so there was a lot of crowd at this time. I finally felt good. My friends had shown me a youth hostel in this area during our exploration. So, I decided to go there.

As I entered, the receptionist recognised` me. I was in a terrible condition. She came running to me and at that moment, I broke into tears. She calmed me down and gave me a charger to charge my phone. I first informed my mother about my well-being and then called my host who was not responding to my calls.
Later, over there in the hostel, I found two guys whom I had met earlier. They cooked me food and talked with me till late night. From a scary night, it became the most adventurous night of my life.

Explanation: Trying to contemplate what inspired that story? Actually, that is real life. 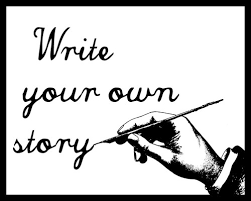 This adds another dimension to Fiction in Real Life – what if real life is so adventurous that it seems like a fiction.

Of course, we have a term for that and it is non-fiction.

But what I have in mind is different.

A part of fiction is creating realities right there in front of the computer screen, and another dimension is exploring the life first hand and compiling it all in the most wondrous fiction.

After all, fiction is based in reality and the experiences we have at an intellectual and physical level with the world, like life through our lens.

So, what do you prefer? Creating realities or living them? Do share your thoughts!

Previous Part 2: See the Fictional World through the Eyes of a Writer
Next When a Calamity Strikes