Gold is a pure, malleable and ductile chemical element, which looks bright, slightly reddish yellow, dense and soft. It is a valuable and highly sought after metal that often occurs in a free elemental (native) form, as nuggets or grains, in rocks, in natural “gold veins” and in alluvial deposits. The metal has been used for coinage, jewellery, and other arts since long before the beginning of recorded history. In the past, the gold coins acted as the medium of monetary exchange within and between nations but was abandoned for a fiat currency system after 1976. The historical value of gold was rooted in its medium rarity, easy handling and minting, easy smelting, resistance to corrosion, its distinct colour, and its ability to not react with other elements.

Do you eat gold?

But believe it or not, apart from using gold for its normal, everyday purposes, people use gold for eating as well. That is a serious case of gold fever right there, you may say. Some of the known sources stated that the world’s rich and powerful people, from ancient times, have sought to extend and expand their wealth and power by eating foods far too rare, too beautiful or too mystical for the common man (and woman) to afford. This was exactly what the ancient Egyptians had in mind when they introduced the world to the art of powdered edible gold, eating which was believed could make them immortal. These days, most of the celebrities out there, in all their pompousness and affluence do not need a reason to indulge in something surprisingly weird and insanely pricey, owing to which edible gold is all the rage among the privileged classes, especially in Abu Dhabi some people have opted this way to enjoy gold. 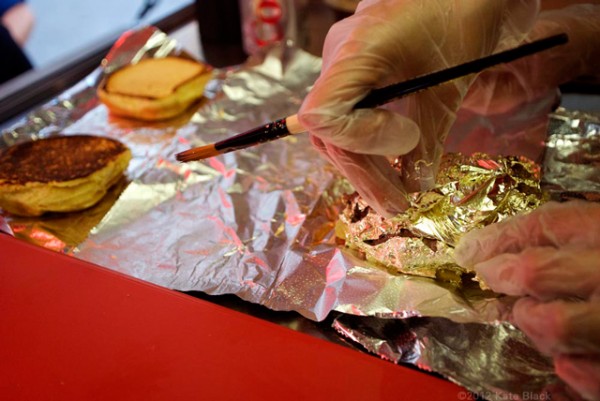 Tripped Out Facts: A Food truck in New York has unveiled a new delicacy known as the Douche Burger, which has a soaring price of $666. This delicacy consists of a beef patty, along with intricate culinary items such as caviar, truffles and lobster, all stuffed and covered in six gold leaves. Even though this delicacy was created to be a way of hitting back at the filthy rich and their indulgence in unnecessary things, there have been quite a few orders for the dish till now.

An article by Bradley Hope in the National says “the Emirates Palace hotel served up five kilograms, or about 11 pounds, of edible gold to its dining guests in 2008. That amounts to 5,000 one-gram bottles of gold leaf flakes from a German distributor, each of which go for about $100”. It is safe to eat gold (if not particularly flavourful) as the metallic gold is biologically inert; due to which dentists even use it for fillings, caps, and crowns. Some purveyors of herbs and mineral supplements also sell the metal in the form of a colloid: that is, a suspension of extremely tiny particles of metallic gold in water or another liquid—or solid pills made from such a suspension, where each pill or concentrated colloidal molecule contains a mere nine atoms or so of gold.

Tripped Out Fact: The most expensive dessert in the world is the Frrozen Haute Chocolate  which contains 5 grams (0.2 ounces) of edible 23-karat gold, a 18-karat gold bracelet  along with a few 1 carat  white diamonds. 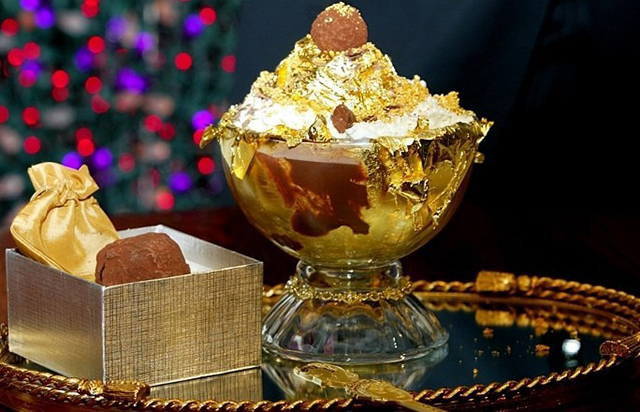 A daily dose of colloidal gold ranging from a few drops to a few teaspoonfuls is supposedly enough to provide a wide range of health benefits. A few studies performed at the behest (and expense) of a gold colloid manufacturer found their product to be effective in managing rheumatoid arthritis and also, intriguingly, increasing I.Q. scores in their test subjects. I too have heard that gold is useful in medicine as an antibiotic, but only in certain forms and tiny amounts. But extended use or accumulation of large amounts of gold in the body can also lead to heavy metal poisoning.

Tripped Out Fact: The medical technique which involves the use of gold to treat diseases is known as chrysotherapy. Gold is said to have properties such as being an anti-inflammatory substance, showing resistance towards infections, and even cancer treatments in some cases. 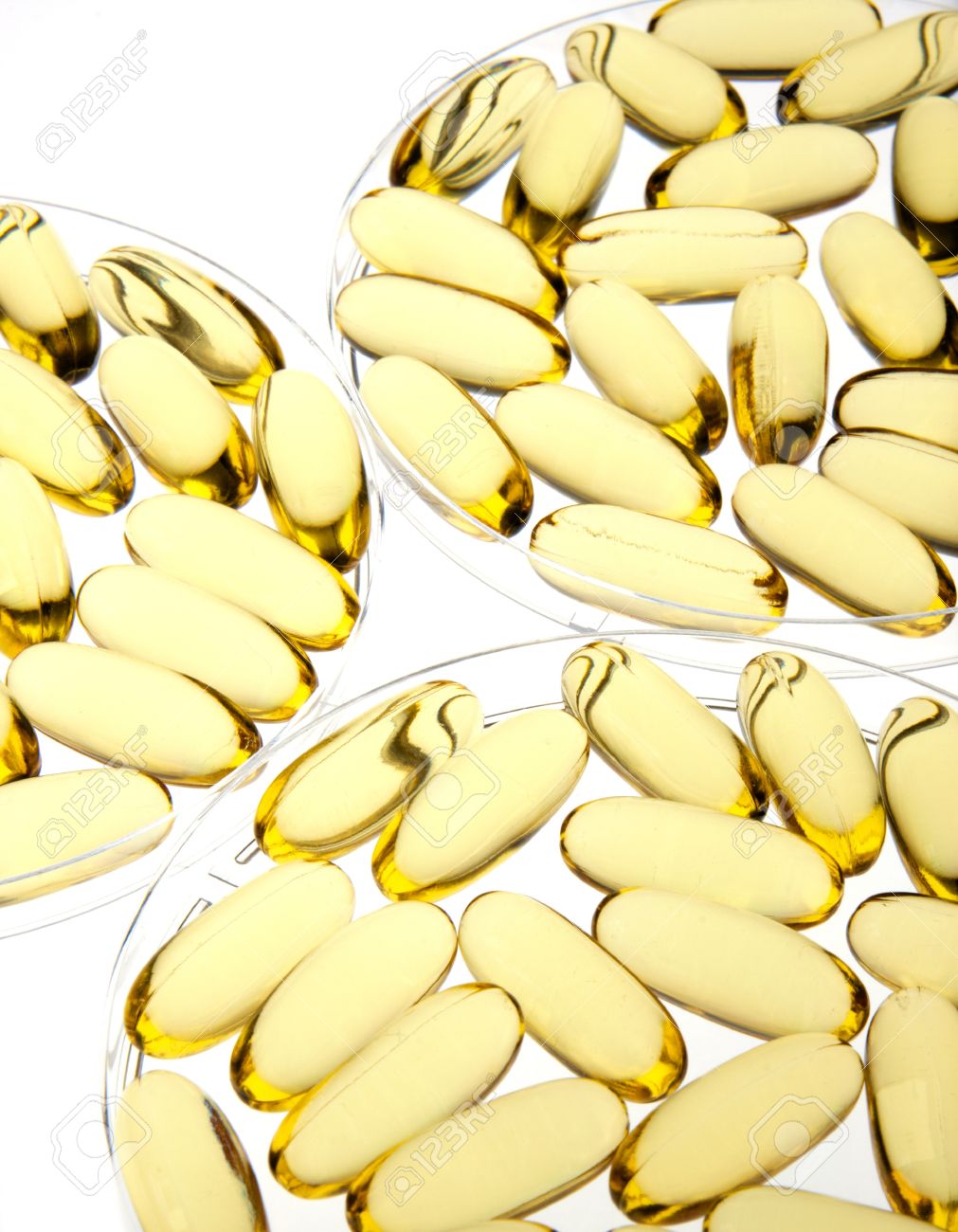 But this aspect also begs the question of whether the use of gold in cuisine is a charade or a way to express the ultimate pinnacle of filthy indulgence and suggestibility that the upper classes of society exhibit. Why use such an expensive element, which has no taste or texture whatsoever, in order to create culinary preparations? Is the use of gold in cuisine just a means of ensuring a showcase of the resplendence and decadence that comes with being filthy rich in the face-value obsessed society of today? As they say, all that glitters is not gold, especially if the only purpose it serves is to showcase your status in the made-up hierarchy of modern socialist structure. Think about it!