Football leagues that must be watched this season.

Now that the leagues in Europe are starting, it is time to look at a few countries that do not belong to the BIG 4 of leagues-England, Spain, Italy and Germany. We will take a look at Turkey as a footballing country and also assess the progress of French and Dutch leagues.

There have been quite a few surprises in the European scene for instance, the rise of German football in the past few years (all German final of UEFA Champions League 2013 and the FIFA World Cup Win in 2014).  Then last season,  Juventus coming to the final of the Champions leagues rubbishing all allegations that the Italian league has lost its richness. Now in the next few years what are the leagues that we are looking at, to do well?

Here are a few: 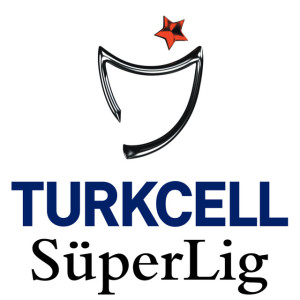 Eto to Antalyaspor in Turkey which is not in one of the top 3 teams in there, seems to be a very interesting move because he just recently moved to Italy (Sampdoria).  Is his career in turmoil? Maybe not, his stats seem pretty decent to be fair.  But Turkey as a country is able to now able to rope in quite a few names from the so called “Elite Club” of players and this point will be proved by the 2nd name, Robin Van Persie!!! Again a few years left in him. So Europe’s football is extending beyond the big 4 leagues across Europe. The question is, are they going to do well there? Well, I’d let time play its part (but I would love if they do well there because what they did for Barcelona and United during their prime careers will never be forgotten). Lucas Podolski is another big name that has got the fans searching for “kaunse channel mein aata hai?”. (“Who has channel rights for Turkey?” Sadly I do not know the answer to this as well). Lethal left foot!! Last of which I remember was for Arsenal against Munich. A thunderous left foot that went past Neuer, before he knew that the play was on! They (Fenerbache) are still linked to Ibrahimovic. God knows what will happen if Ibra and Van Persie combine?? Nani already is a part of the amazing Fenerbache lineup. 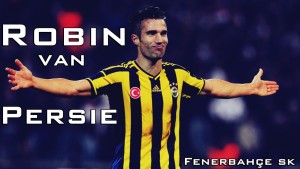 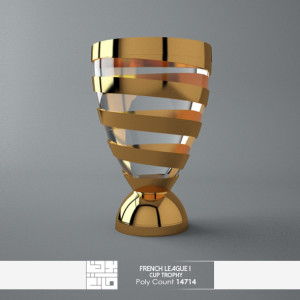 Lassana Diarra to Marseille. Sounds like an interesting move! After Real Madrid, his career has just gone south.  Another 2-3 years left in him and maybe he can end his career on a high? One of my favourite FIFA players, Stefan El Sharawy has also moved to Monaco. “Maybe not a good move!” …….was my first reaction but, now that I think of it “ He might just turn out to play really well there and earn a good transfer at the end of next season, maybe to England or Spain. Arsenal was closely linked to him this time as well but maybe he wants to be at his prime for the big stage?  I just hope all goes well for him and we get to see a lot of goals from him this season because when he plays well he is as good as anyone out there.

Ben Arfa to Nice(France), is another move similar to the one that Sharawy made because Ben Arfa is not playing in the strongest team in the premier league by far. But we have seen a few incredible goals from him in the past. He was offered contracts from Inter and Liverpool and he declined them both just to be able to be more expressive on the field and with Nice, he can do so.

Angel Di Maria to PSG is one of the most shocking transfers for me. As a United fan I would have given him another season. Now that they have signed Dani Alves and Di-maria, the only two positions which were in doubt (in PSG) are satisfactorily filled. Now they have a great team that can definitely lift the champions league if they play well. 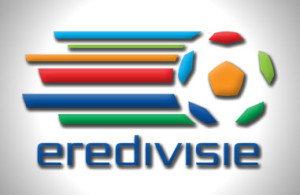 Despite the talent that Dutch football has produced in the last few years, it has grown very little, and they are not attracting any big names from Europe’s “cream of the crop”. There has always been a lot of interest in players from the Netherlands. Both Memphis Depay and Daley Blind were team mates at Ajax and now play for Manchester United. Davy Klaassen and Viktor Fischer are some fine young players that  you should look out for, from there.

There has always been an outflow of players from Netherlands into the big 4 leagues of Europe but rarely vice-versa. I still believe they can revive the glory days of 95’ because they have arguably the best youth system in the world and nationally they are going from strength to strength. They are just a major trophy away from attracting big names. Incidentally in Brazil (World Cup 2014) the maximum number of players were from youth academies in the Netherlands

These are the 3 leagues that need to be kept an eye on. They have some insane talent on show. This promises a lot from these clubs 5 years from now when they might actually have the best sides in the world ready to take the Champions League glory back to their home.

Will Van persie do well at Fenerbache?

“Sharawy to Monaco”. A good deal?

Will Dutch league be able to retain good talent?

Get back to us with what you think!!

Previous The Art of Motion: 7 reasons why you should do Parkour
Next THE BIZZARE SPORTS THAT LITERATURE GAVE US (NOT, THANKFULLY!)