THE BIZZARE SPORTS THAT LITERATURE GAVE US (NOT, THANKFULLY!)

Literature is like a supermarket. You can pick anything that you desire. It can give you heroes to love, heroines to admire, villains to hate, magical worlds that you long to be in, creatures that give you gooseflesh, or some that make your heart gooey enough to pet them…the list is endless. If you take a peek into the fantasy land of current literature, J.K. Rowling’s Harry Potter probably has become synonymous with magic, and amidst all the endearing characters, places and events, the game of Quidditch has a special place. The novelty of the game, coupled with the excellent narration, made it come alive in the minds of readers. One always anticipated that this game could be a game-changer for the entire book. And how many times has one wished owning a Nimbus 2000 or Firebolt, chasing behind the golden snitch and emerging victorious. 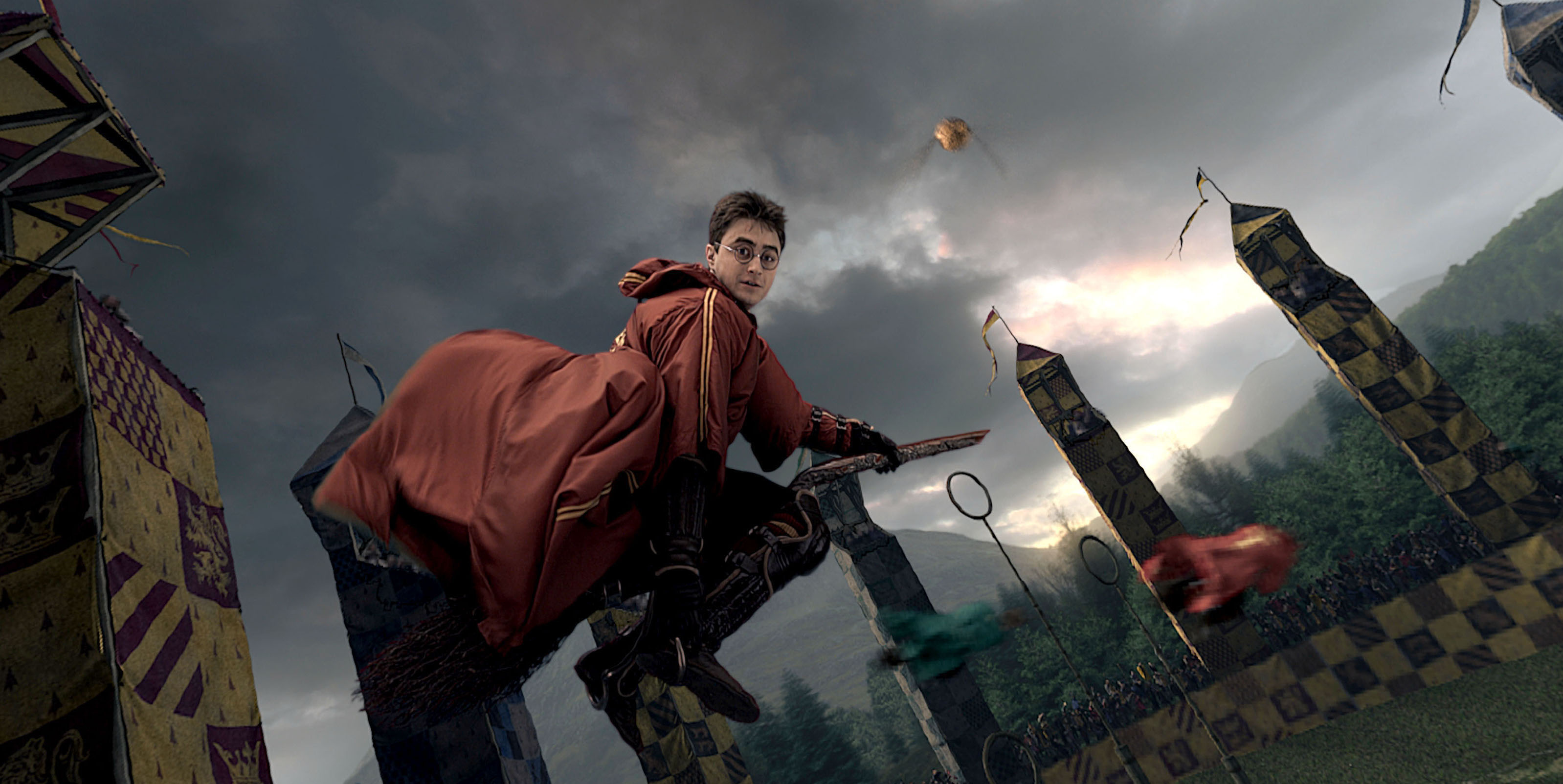 But not every sport born in the world of literature has left its readers wishing it to be real. Let’s take a look at the sports that probably did spin the wheels of imagination, but made the literary ride awkward for readers:

The festival was celebrated in honour of the founding brothers of Rome viz. Romulus and Remus. Part of the celebrations involved naked men running and whipping young married women with thongs. In the play, Caesar tells his wife Calphurnia to stand in the path of Mark Anthony so that he can whip her. Simply put, it was a marathon where a sweaty naked man whipped another man’s wife!

Apparently even historically it was a religious rite for promoting fertility in women and freeing them from sterility. However, the Pope had banned it much before Shakespeare wrote the play. No points for guessing why…

Traditionally croquet, which closely resembles golf, is played on grass courts where plastic or wooden balls are hit with a mallet so as to make them pass through hoops (or “wickets”). Caroll tweaked this game in his fantasy novel where it was played on ridged ground, while croquet balls of live hedgehogs are hit using a live flamingo as a mallet. These unusual croquet balls were made to pass through arches made by the playing cards (painfully standing on all fours), thereby serving as innovative hoops of the game.

I don’t think PETA would have been too happy with this rendition of the game! 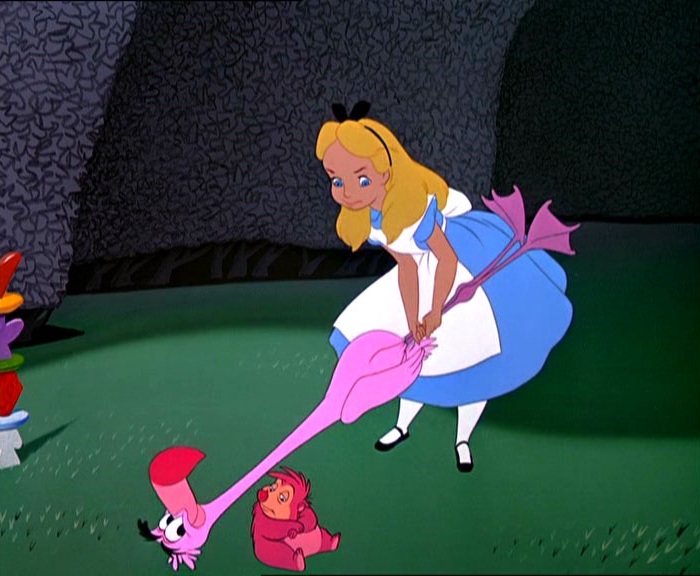 Huxley’s satire was based on the futuristic approaches revolving around the sinister ideas like eugenics, promiscuous sex, and pleasure drugs. The sports ‘invented’ were just extensions of these ideas.

With such games onboard, it is not surprising that Huxley himself described this novel as a“nightmare” in Brave New World Revisited (1958). 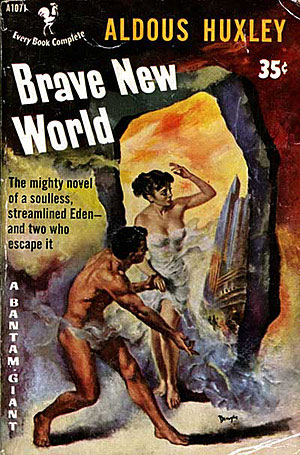 This sci-fi novel was set on a planet called Trullion belonging to Alastor Cluter. One of the basic elements of plot involved a game called ‘Hussade’ in which the player had to strip the opposing team’s sheirl – a beautiful virgin girl who also happened to be the mascot and trophy of her team. During the game when the player reaches the sheirl, his team demands for ransom. If the ransom was paid, the game resumed or else she was stripped. The players played on the hussade ground which was basically a grid of ‘runs’ and ‘laterals’ above a tank of water four feet deep. There were trapezes which aided movement although restricted. The ‘home’ tanks were at either end of the field, next to the platform on which stood the sheirl. She wore a white gown with a gold ring at the front, which when pulled stripped her.

Disrespecting a woman as a trophy should ideally not even be called a ‘sport’. Nevertheless the game finds mentions in its successive novels also. 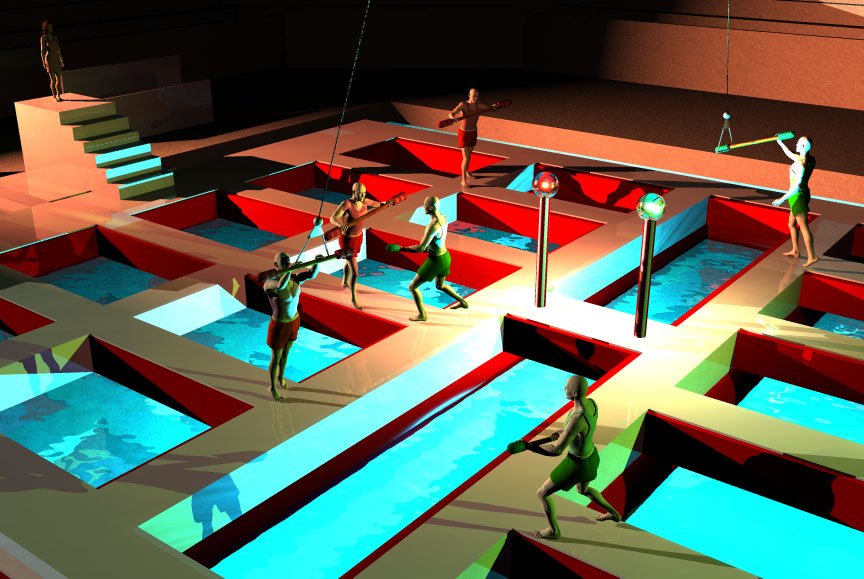 Probably this is why twenty-two men running behind one ball is a more sensible sport than any of these! 😉

A scientific mind. A lover of words. A keeper of old letters and photos. Somewhere in Mumbai, on the laptop, sipping coffee and being a match-maker between my words and thoughts.
Previous Football leagues that must be watched this season.
Next Premier League Review – Week 1: 8th & 9th August