There was a time in my life where I didn’t have time to watch TV. Now I don’t have the time and patience to sit and watch TV  nor the freedom to change the channel. Although when I was a 12-year-old who had the usual responsibility of performing well in school but along with the burden of taking care of the house, I still managed to sneak in and watch a show called Detective Conan at 7 am in the morning.

Most call it ‘cartoon’ but the correct term is ‘Anime’. The show was one show I watched religiously while my friends preferred soap operas with predictable story plots. Don’t put on your glasses of prejudice and start judging just yet. People who consider these things as childlike and petty need to know that it was not a children’s cartoon, it was an adaptation of Japanese detective manga series, and as all of you manga lovers know, anime is not always simple child’s play.

The story is as follows, Kudo Shinichi, a high school detective solves mysteries in a blink of an eye. However after solving one of his cases he follows two suspicious individuals, his curiosity gets the better of him. His eavesdropping leads to a conclusion; they turn out to be big time criminals from the Black Organization. Here’s where it gets interesting, they find Kudo eavesdropping and coerce a poison down his throat with intentions of killing him. But, instead of dying, he is transformed into a child. All of his intellectual abilities remain the same, but physically he becomes a kid, which is as good as being physically inadequate owing to the way children are looked down upon in society. 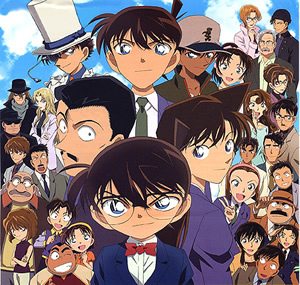 His hides his identity and takes refuge in the home of his best friend (also his crush), Ran and her father Kogoro, who is a detective but only by name. Taking up the name Conan, he decides to go with the flow and not seem suspicious, he does whatever a child of his age can do, which also gives him the power to unmask mysteries silently and resolve cases without coming under the veil of suspicion. Conan keeps cracking cases after cases in hopes of reaching the black organization one day, which he does.

I won’t go ahead and give out any more spoilers.

This story appealed to me earlier but today, when I was surfing through my memories of childhood, I was able to see what made me so fond of this show. Here are four things I learned from Detective Conan a.k.a Case Closed. Before that, check out this heavily dubbed English trailer for the anime so that you know what you are dealing with:

Just do what you are best at

The main reason I was drawn towards the series was not because it had a kid who solves mysteries, it is because the main character was someone who did not aim for the limelight and constantly worked behind the scenes. When he was in his original form, he did seem like someone who loved attention but the fact that he doesn’t stop doing what he is best at, even with challenges, made me admire this show. The character has his obvious flaws, yet he manages to portray the ideal form of integrity and compassion. It taught me not go after the reward for your actions, rather just do what you’re best at and things will all fall into place. Even today I believe it to be true, and there have been numerous instances in my life where this proved to be completely true. 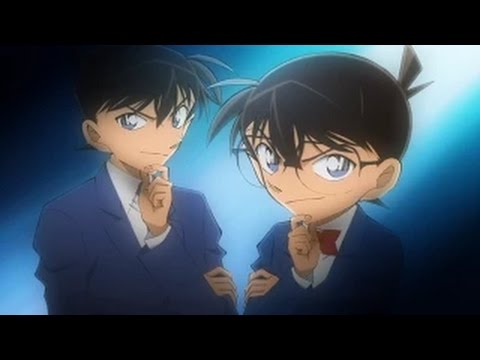 Notice what others don’t

I am not sure about other detective series, but Detective Conan helped me ignite my interest in studying the minute and subtle details in everyday life, which most people usually ignore. This also helped me understand how minute circumstances and details play a huge role in the bigger picture that we are all a part of. It imparted a whole lot of knowledge to a 12-year-old who was only confined to the textbooks for her education. Ths show taught me as a child as to how the police system functioned; well at least in an imaginative and creative way rather than having to imbibe it from a textbook.

Life has no end; it goes on

Written by Gosho Ayoma in the late nineties, Detective Conan was adapted into live dramas, movies and Anime. It’s the 21st longest running  Japanese manga series. It might sound like a soap opera that extended for too long, but that’s not the case with Detective Conan. It’s an interesting watch but it’s nowhere to be found on the Indian television now. YouTube being a resource for the new generation of viewers nowadays.

This for some odd reason teaches me that life will go on as there’s no end to mysteries that surround us. All you need to do is put on your thinking caps and believe in your abilities to read right through every obstacle. By giving me a new mystery to ponder upon each day, Detective Conan taught me to be open about anything ad everything around me and to keep looking for the infinite things that are waiting to be discovered in the world we live in. Hence, the series gave me a different perspective towards life, one that has certainly helped me even to this day; wherein each day is an adventure in itself! 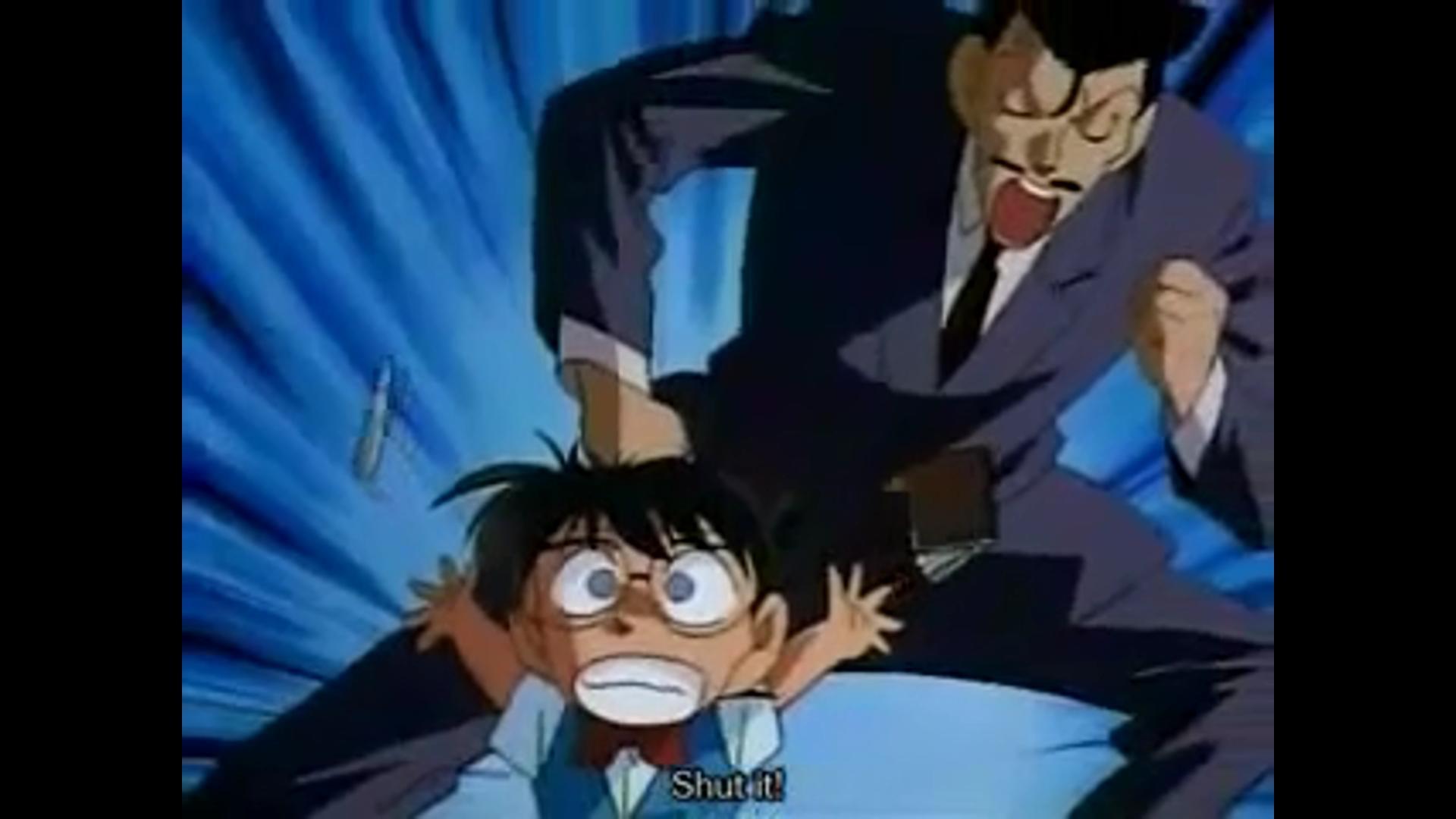 Do not grow up!

One of the most important things that the show taught me was that growing up and becoming an adult is as useless as watching a soap opera and considering it to be a crucial aspect of life. I mean, maturing and becoming responsible is one thing, but to shatter all your imaginations and live in a bubble of utter ignorance and lack of creativity is a major, large-scale buzzkill. The reverse coming-of-age that is a part of the Detective Conan series showed me that you can be a child as long as you want, as far as your sense of curiosity, openness, adventure and your innate thirst for novelty is completely intact amidst the hypocrisy of the adult world. Better yet, if you ae able to channelize this craving for novelty and curiosity for knowledge and implement it in your daily adult lives, I am pretty sure a single day won’t go by without you learning from the same.

Previous Three TV Shows That Molded my Childhood
Next To Build Connection in a Community, “Mind Your Language”!