Experiencing the Sagas: How TV series are a way of life!

Have you ever felt like you as a person are not in control of your life? At the same time, have you ever felt that everyone around you is somehow having the same (or at least, similar) patterns being thrust into their lives? Well, you may actually be feeling the after effect of this beautiful phenomenon known as the television! Yes, well television does affect our lives in intimate ways, at a psychological as well as an intellectual level.

“Once, television’s ‘window on the world’ mirrored solid family ties, heroes drawn in bright primary colors, and a society of permanence and belonging. Now, … it’s clear that our TV shows are showing quite a different picture. In fact, it’s arguable that television is no longer a mere window on our world but the value-setter itself.”

– Another View of the Window.Triangle Publications, n.d., p. 3.

You as a person are not the same one that you were before and after watching a show on the television. This is to say that, the amount of change in the overall way you look at life and understand your own perceptions are radically changed after a viewing experience. Even if it’s just a cheesy commercial or a whole epic cinematic saga, you cannot escape the programming that you go through due to this. 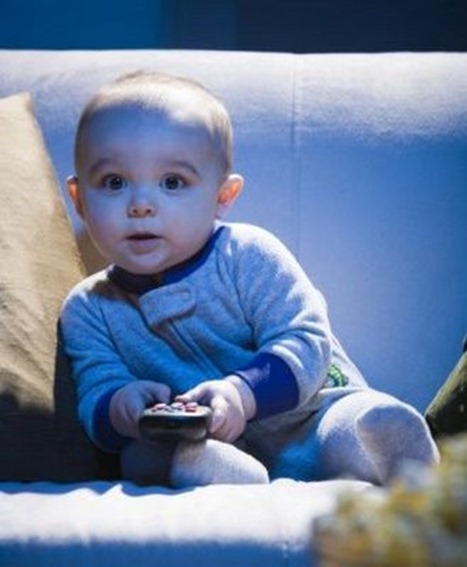 This is where we come in! There is a lot of shit as well as a lot of shinola out there, but as Terence Mckenna suggests, we have to differentiate between them. This week, we will be looking at some of the most intense and impactful phases of experience when it comes to television viewing, which are TV series, those epic sagas which have the power to take hold of your life and transform it in radical ways. Imagine this and revel in the fact as well; if an advertisement which you barely pay attention to has the power to transform your innate ability to make decisions, how much impact can a whole TV series have as it progresses through the years! Let us use this week to look at some of these instances which have shaped us as who we are.

These series and sagas that grip us and affect us so immensely, the stories get weaved into our own lives in intricate ways that can be doorways for us to understand ourselves better. This week, we will be using the diverse world of TV series, inclusive of their concepts, their characters, their plotlines, their WTF moments and so on in order to rattle you in some intensely beautiful (sometimes scary) ways. Here are the various article series as well as activities which we would be exploring this week:

The Golden Eras of TV series:
TV series are like living organisms, constantly adapting and evolving to the changing conditions of the viewers themselves, including the conditions in the world as well as the extent to which mankind has started to explore and understand itself. For instance, the golden era of comedy included a time when “Friends”, “Seinfeld” and “Frasier” used to be the stars of the spotlight, while there was an era of the giants of drama, when “The Sopranos” and series like “The Wire” ruled the television spots. The new age era includes an era of experimentation and unconventional cinema and storylines, such as “Breaking Bad”, “Game of Thrones”, “Mr. Robot” and so many more. Which era and series would you like to explore? 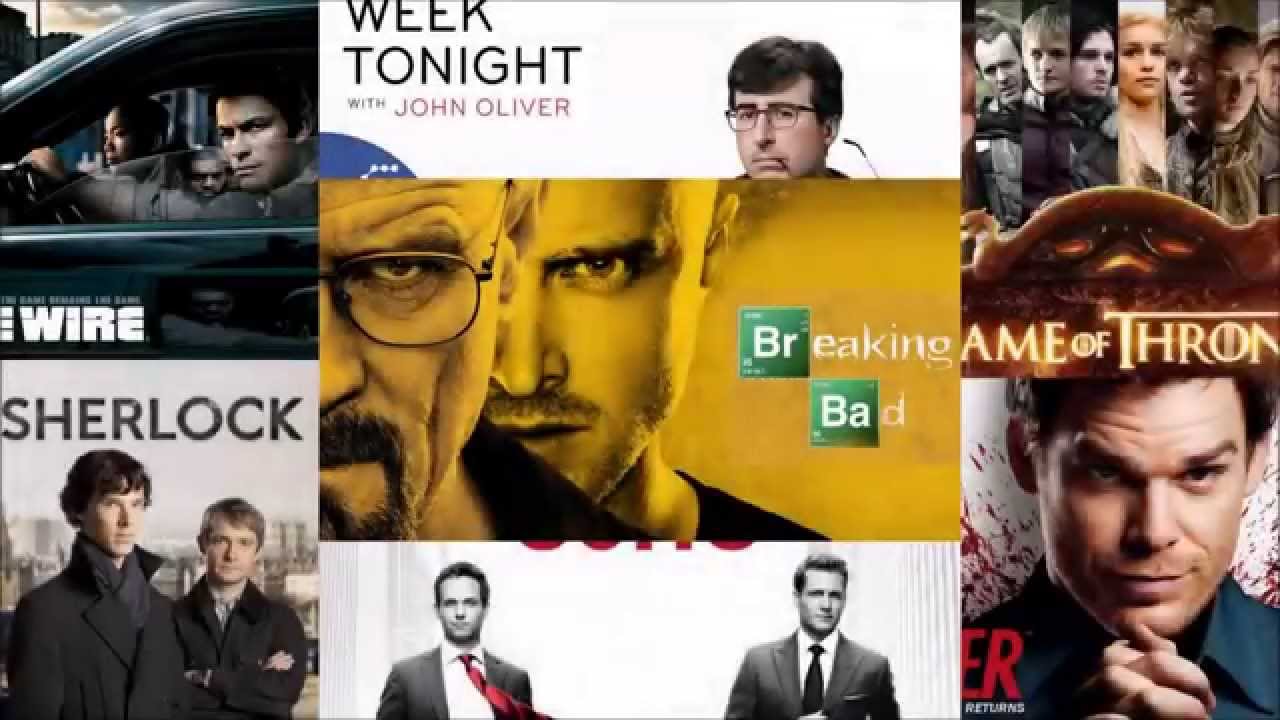 TV series that defined you as a person:
There are some TV series which must have affected you to such a deep extent that they shaped the very way in which you look at life. These are those sagas which shaped you as a person, as you related with the characters, took on their characters, molded your mental narrative in order to sync with the stories and plots of these cinematic epics. Write about three of your favorite and most unforgettable TV series which have impacted you on a very deep level, especially concentrating on the inherent aspects in these series that touched you to the core.

WTF TV series moments!
There are some moments in TV series history which have caused uproars that can result in mass hysteria, some leaving you scarred for life, others leaving you at the epitome of bliss. Pilot episodes, almost every 9th episode of Game of Thrones, and season finales; these are like the breeding grounds of some of the most intense moments in viewing history. These are instances where you felt your whole world turn upside down due to that one particular scene. We want you to share your dilemma and disillusionment with us because, believe me, we feel you! 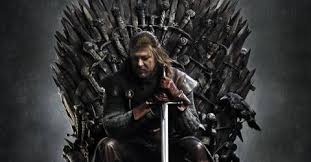 Character Analysis
Hero, anti-hero, the bad guy, the sidekick, whoever the character may be, TV series have the beautiful knack of building up intricate stories for each. The innate transformation of a character through the extent of the series is something akin to watching someone come of age and transition from one point of understanding and maturity to another. This helps you relate to these individuals at a much deeper, intimate level. Write about your favorite character and explain how his/her journey influenced your own.

So join us and help us curate a week where you can make a conscious change in your life. For all those of you out there who are reading this, be a part of the experience!

Previous Unconventional Foods #8: The Many-Faced Pani Puri!
Next Character Analysis: The Dwarf Who Knew Too Much