The Method to Madness 1: Adrien Brody in “The Pianist”

Imagine a scenario where one fine day you find yourself walking on the streets in your neighborhood and start to contemplate on the meaning of life and all that philosophical mumbo-jumbo. Suddenly, the skies turn into a gloomy gray tinge and the beautiful neighborhood that you were walking just a second ago, turn into the war-ravaged ruins of World War 2 era Poland. You slowly find yourself growing weaker as a sharp pang of horror grips you. In your desperation, you can almost see the memories of “who you are” slip off into oblivion as you dart off into a space within you that you did not know existed. As you struggle with your sudden loss of identity, you feel your head fill with memories of someone who has experienced a life full of intense fear and oppression in the concentration camps of Nazi-controlled Poland.

The reality around you turns bleak, leaving you mercilessly at the helm of your most basic instincts as they drive you into a realm of madness unparalleled. The hunger, pain, and intense confusion steer you from one ruin to another until you reach an abandoned home, scarred just like you, with the memories and experiences of death and destruction. Here, you find a piano sitting complacently, covered with a thin layer of gray dust as it beckons you like the light at the end of a long and frightening tunnel. You sit on a stool in front of the majestic instrument and place your hands gently on the black and white keys and lose yourself with the first note. The next thing you know, you are no more “you,” as the memories and the horrors flood out of you in the form of an intensely beautiful melody. The melodic tune that is flowing out of you reminds you that you are on a set of a movie as an actor. This is what Adrien Brody must have felt when he chose to immerse himself in the art of method acting for his role in the movie “The Pianist.” 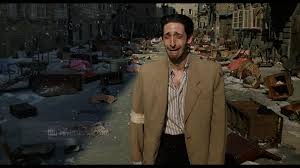 At the 2002 Academy Awards, the dark horse amongst some of the great actors and artists like Daniel Day Lewis, Jack Nicholson, and Nicholas Cage, was Adrien Brody. In his first Oscar win, he attempted to express his feelings of immense joy by juxtaposing it with the enormous sadness that had engulfed him during the shoot of the film. As the acceptance speech started to be overshadowed by the slow music which essentially signals “Time up, stop talking” to the actors, Adrien willed it to stop so that he could utter a few more words. He then continued, with emotions welling up and choking his voice, as he expressed the intensity that he had gone through during the preparation of his role which caused him to empathize with an individual who was right in the middle of the flood released by the hatred, dehumanization, and violence that was released into the lives of countless individuals during the Second World War.

How could an actor, immersed in the wealth of Hollywood lifestyle, empathize with a person who faced the wrath of one of the most violent acts of human decadence? That is where the brilliance and sheer intensity of method acting come into play. To prepare for his role, Adrien Brody wanted to alter his reality to meet the requirements of his role, rather than changing his appearance and his mindset in order to fit into the shoes of Wladyslaw Szpilman, the Polish pianist who was scourged by the roaring flames of oppression in war struck Poland. To practically become Wladyslaw Szpilman, he had to express himself in the set in various states of deprivation of loss, in both a physical and psychological sense. So, Adrien decided to do just that. 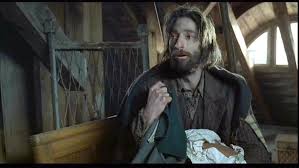 To mark Wladyslaw’s escape from the concentration camp into the open wastelands of war-torn Poland, Adrien decided to escape from the lifestyle that he was so familiar with. He decided to leave his apartment, sell his car and ditch his girlfriend as he decided to travel to Europe with two small bags and his keyboard. The next days of his life he spent in the recluse of hunger-deprived states of complete loss and desperation, spending a better part of his day practicing the piano and the dialects that he had to learn for the role. He could only satiate himself by thinking about food and immersing himself into the memoirs of Wladyslaw, as he slowly found himself empathizing with an individual from another period, completely different circumstances, and completely different emotional mindset and outlook towards life. In a literal sense, this kind of method madness represents an ego loss, as a person slowly dissolves who he is and turns into a completely different individual. The film and its overall setting, including the background of Roman Polanski, an individual whose parents were at Auschwitz during the reign of Nazi oppression, culminated into one of the best pieces of method acting that the world has seen. 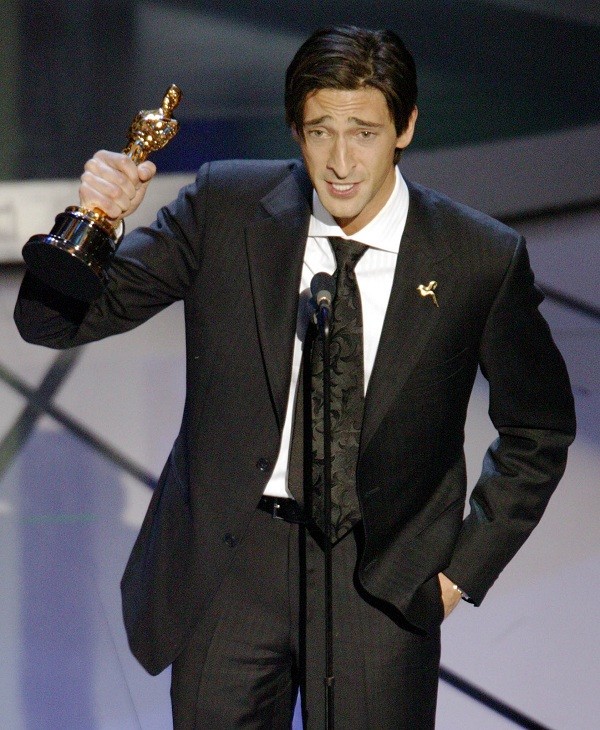 Does it end there? Can an individual truly return to his “normal” state of being if he has allowed himself to dissolve into the mindset of an individual from completely different physiological and psychological circumstances? Well, it is probable that he will always carry the scars and the realizations of his experience, which will act as a huge factor in determining the way in which he looks at his life, probably with more humility and gratitude than he ever presumed was necessary, especially for a Hollywood actor.

Check out one of the best scenes in the movie, “The Pianist.”