Oscar Movie Review #1: Room: A Movie on the Human Condition

Have you ever felt like you live inside a box? A box which you love so much that you do not want to leave it? A box which feels just like home? One day someone comes along and throws the box off your head. The whole world is now open to you, a foreign, almost alien world. You are left in the wake of an onslaught of novelty, a wave of information that makes it difficult for you to form thoughts inside your head, as you are left as an observer completely at the mercy of the helm of perceptual chaos!

As you slowly adapt and come to terms with the world outside, you soon realize that it is not too different from the box which you were living inside. You learn to understand the ways of this large box, where people live in their boxes made of their fantasies, perceptions, and judgments. Soon you start to wonder, whether there is an end to this pattern of boxes. Will there ever be a stop to the perceptual patterns where people, oblivious to the beauty and the expanse of the world outside, completely immerse themselves in their possessions, their materialistic cravings, and their inherent belongings, which forms the only world that they know and want to know actually. 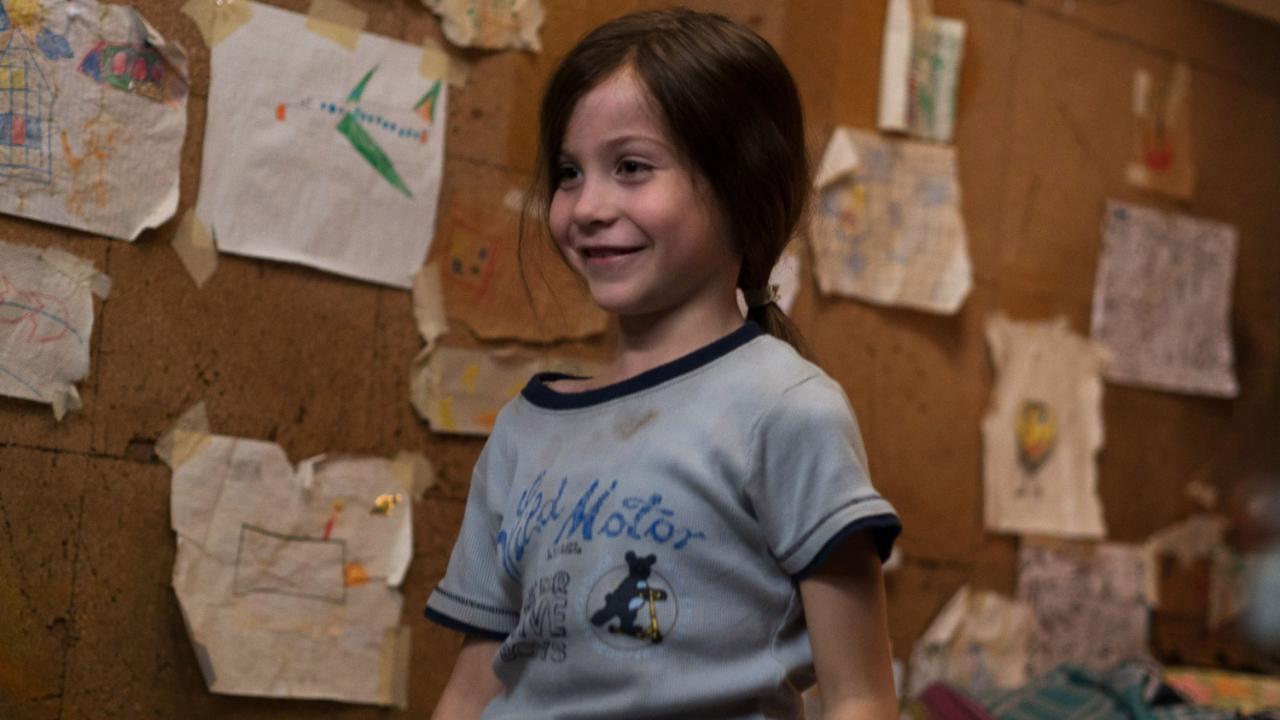 The film, “Room”, primarily looks at the various ways in which we as humans restrict ourselves to our fantasies and our delusions, which when broken and obliterated result in novel, almost painfully intense revelations. It follows the journey of a boy who is born inside in a room, the only place that he has known since his birth. He has learned to attribute different personalities to the objects and things in the room, giving them names and talking about them as if they are his friends. He considers himself as the omnipresent entity around which everything revolves. Everything outside the room, everything that he has not come in contact with,  does not exist for him. The room is all that exists for him, and his mother is the only one who shares this space with him. 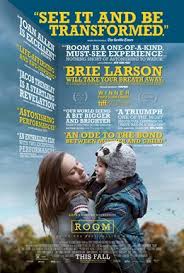 The story becomes very relatable as it follows the journey of the boy as he finds his way into the world outside, as he breaks free from his illusions and travels out into the external reality, the world which was only accessible to him through the window of moving images, also known as the TV. His belief was that the world outside his room was just the outer space. This is kind of what we as humans are going through in today’s world, as we immerse ourselves in our phones, our gadgets, and everyday materialistic things that we completely forget about the large expanse of the world and the intricate connections that we have with our fellow humans. We have completely lost a sense of the bliss that we receive by indulging in nature and through our interactions with the people around us.

Imagine if one day, we completely let go of our personal boxes and come out into the world to smell the fresh air, the immensity, and scale of nature, the intimate feelings aroused through face-to-face interpersonal relationships and the beauty of the simplicity as well as the intricate complexity that is prevalent throughout the world. Imagine if we let go of our cemented belief systems and embrace the world for what it is, only to know the beauty as well as the complexity of life as it is. The beauty lies in the way in which the world can be seen through the eyes of a child, where everything is new, everything is exciting, and everything is full of life. But imagine coming out of a box that you have lived all your life to be exposed to a world where everyone is buried in a box of their own. this is what a child feels when it comes out into a world ruled by ideologies, stringent belief systems and intricate judgments and perceptions. 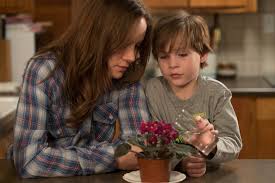 The movie indicates life in its entirety, coming of age, realizing the frailty of beliefs, and realizing the world being completely engulfed in fantasy and illusion. “Room,” complete with its intense plot, the intricate cinematography, and the powerful characterization, is bound to make you feel like a child again. It leaves you with the truth that you are a child living in your room, completely oblivious to the world around. Moreover, it also shows you the state of the world today, where we are children locked in a room, where we are open to suggestibility by outside forces who are responsible for driving your lives, where you have no control due to the illusions that have been made up for you. The question is, what will you do once the film is over?

Previous What’s in a Name: Nice to meet you “Oscar”?
Next Oscar Movie Review #2: Brooklyn: A Tale of Transitions