Books have a lot of information in them, and the web has a few a million tons more. While we get all the information theoretically, how well can all this information be applied practically? Ever imagined getting lost in a jungle or a desert. Ever imagined being stuck in a prison. Ever imagined how the life of drug kingpin would be like? Well, all the imaginations and the information may not align accurately with your reality, but that doesn’t mean you imagine any less just because you become crestfallen that you cannot replicate these moments in real life. There’s always a way to experience stuff that we watch or read; there’s always something that scrapes very close to reality. This is where a series comes into play because a book or a movie can keep you engaged for a short duration of time but when it comes to a series the excitement extends over a long time the makers do have the freedom of not compromising with the details and delivering everything that the story demands along with what the viewer needs to feel. 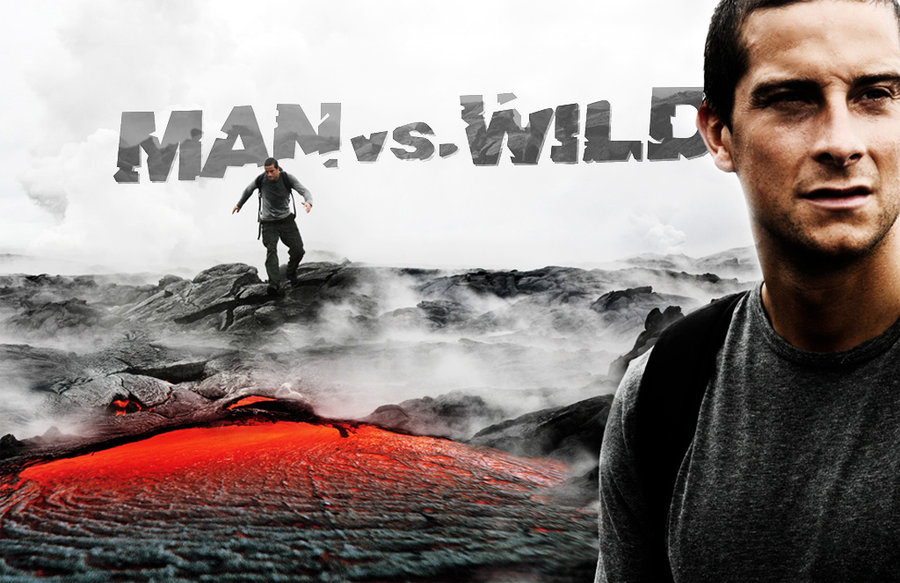 To start off with a TV show that airs on discovery, “Man vs. Wild” practically showed you all the information contained within survival guide book and much more in a practical way. After watching the show, you do get a sense of confidence that situations can be tackled and there is always a solution. Even in the most extreme conditions, there is always a silver cord if you have that courage not to give up. The show covered in depth most survival techniques on how to build a shelter in a forest or on a snow-capped mountain, how to hunt and skin an animal, to savor the right kind of insects that could save your life, included some of man’s best plant-friends, how to treat water, how to stay warm and so many other things. All this information is already available in the books but what made this show special was that a human was actually put in these scenarios and had to use all the survival techniques first hand to survive. The crowd was convinced, and the message was delivered clearly with no loss in translation. This quality of the show kept the viewers engaged for the entire season. I know a few trekkers who used these methods just way Grylls did it, and it worked like magic. 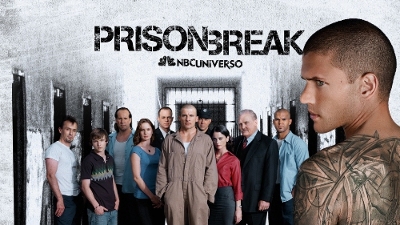 Fantasies of doing something extraordinary and having a mind that can break through any situations that it is put through is what we all desire. One such show showed us that a human mind, when put through tough times, can make its way out of the toughest of situations or, to be more precise, make its way out of a prison too. “Prison Break” is a show that showed people a proper strategy can help in breaking out of prison while also giving a glimpse of how the life of a prisoner is, in and out of prison. This show redefined intelligence in more than one ways. The tattoo blueprint technique in the first episode of season one was enough for the audience to be convinced on where the series will launch them off too. The show did the same, it never demolished expectation and always found its way to keep people engaged and always surprised in most thrilling ways possible. 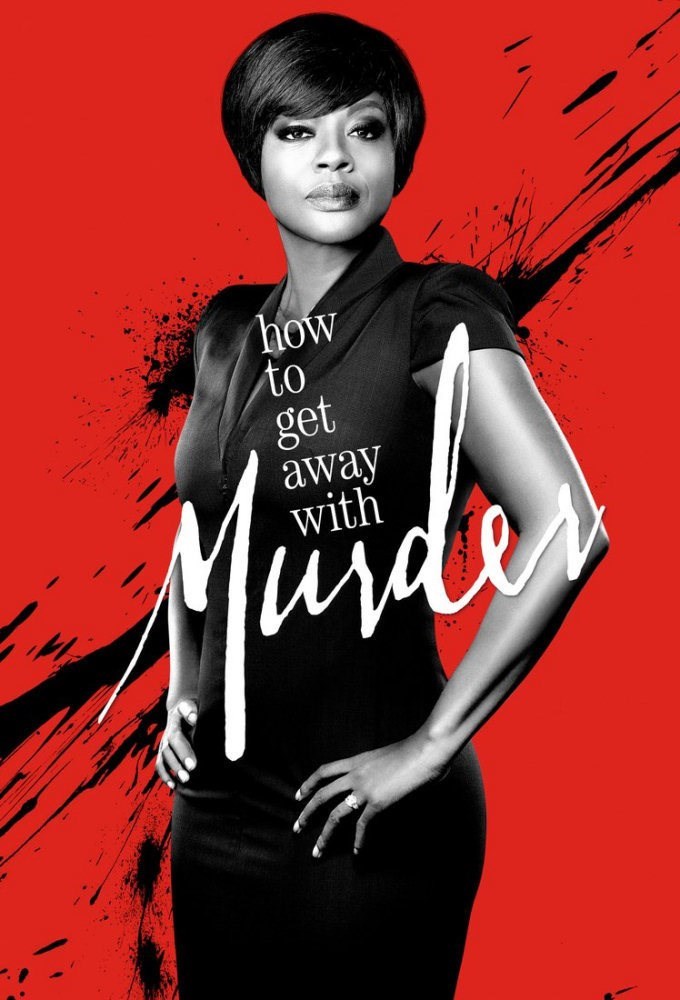 The person who can put you behind bars for murder is the judge who passes on the judgment and he does that so because the attorney convinced him of your guilt. What if the person whose job is to make the final judgment on cases teaches you the art of murder? “How to Get Away with Murder” is a show wherein a law school professor teaches students criminal law 101 or the way she likes to call it “how to get away with murder”. The show dealt with concepts of law that only an attorney can understand in the normal overly sophisticated way of life that we find ourselves in. This show helped viewers understand law in more detail than would have been possible through a book on law. The show has perfect elements of suspense, thrill, a sprinkle of comedy, lust, betrayal, obsession and largely crime. The show actually was an underdog in midst of all the big players but the content was so genuine that the audience accepted it and the show made up to the big league.

Watching all these TV shows makes you analyze the elements of reality that they amplify and project in your own lives, the good that will come out at the end, the things that you will lose, and the various paths that you will choose. These shows are not just for entertainment, they are for learning and comprehending the various ways in which we can weave the fabric of time so as to give ourselves a story to live for. These are not just mere fictions, fantasies or whims, these are the textbooks of today that show you the practical reality that we live in. It is time we acknowledged the power of these series and understood the fundamental ways in which they can teach us so much more than what our textbooks and classrooms can about life. So I guess it is true when they say “Watch and Learn.”

Previous Series in Focus: Sherlock- Into the Mind Palace of a Sociopathic Genius
Next Character Analysis: Jesse Pinkman – The Fallen King