The significance of ‘Hello World’ is quite obvious to anyone having studied programming, but for those who are not aware, it is usually the first task that a learner is supposed to accomplish in the course of his/her study (more at Wikipedia).

However, we want to talk about the times in which Alan Turing lived. There was not even a concept of a machine like the computer, let alone programming languages. In fact, machines were viewed as mechanical objects, pre-defined in their scope of use and incapable of performing tasks beyond this scope. For example, a calculator can not paint.

In this world completely devoid of technology in the computer science sense, Turing foresaw a future where a single machine could be used to perform multiple tasks, without alteration of it’s physical setup. These are his exact words (source):

‘It is possible to invent a single machine which can be used to compute any computable sequence.’

Turing introduced the world to the ‘Turing Machine’. Let’s try and understand what a Turing machine is:

Turing, with this conceptualization, showed that algorithms could be designed for to accomplish a variety of tasks, essentially laying the foundation for what we call today as software.

It is a difficult concept to wrap your head around, and how exactly it relates to modern day computing is explained much better here.

I’ll leave you with a working model of a Turing machine so that you can explore the concept further yourself.

This was intended to be a gateway to the fascinating world of Alan Turing which can be explored much better through the following resources (apart from the numerous articles on Turing and his works on Wikipedia obviously):

Aspiring artist. MBA. Erstwhile corporate cavalry. Live to eat. Nerd. Suburban Mumbaikar (pseudo Mumbaikar technically). After having been conditioned by society, it's time to be conditioned by the soul...
@MadhurOza
Previous Code-I-Can-Null: The Brilliance of Alan Turing
Next NASA confirms that we can eat the sun 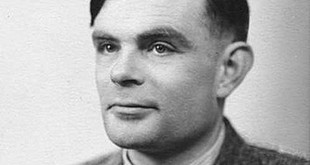 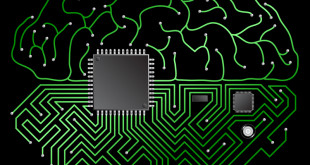 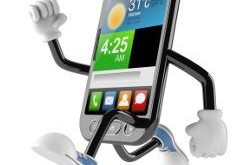