The Evolution of Pandemics: Is the answer within us?

The immense degree of globalization and technological advancement that is occurring across the globe nowadays is something that we have to be proud of. We are at a point in the evolution where we can marvel at the immense interconnectivity that we have achieved across the globe. We have successfully created a global organism that functions like a singular collective unit through the human-technology interface, just like our own body does.  At the same time, this global organism is also at the mercy of certain external agents that can cause entire systems within it to collapse. This is exactly reminiscent of how our body is infected by a virus and the various ways in which it can cause entire bodily processes to become obsolete in a matter of days after the infection.

There have been several pandemics that have swept the face of the earth since days immemorial, including the Black Death that caused the death of almost 60 percent of Europe’s population, the influenza pandemic of 1918 which ravaged countries and caused almost as much deaths as the World War had caused, and the SARS pandemic which could have caused worldwide catastrophe if it had not been mitigated in the nick of time. If we go back far enough into the annals of history and evolution, we can see that the evolution of pandemics as well the viruses and pathogens which cause these pandemics have been evolving with us as well. There was a time when mankind mostly lived a nomadic life and hence, did not get infected on a large scale by microbes and pathogens as he was constantly on the move. On the other hand, as soon as the era of agriculture and animal husbandry set in, we started to become more prone to infections that were caused by microbes and pathogens which originally infected cattle and livestock. Again, after trade routes were established, the viruses and pathogens that usually infected people in a particular region were able to spread to various parts of the world and spread havoc. 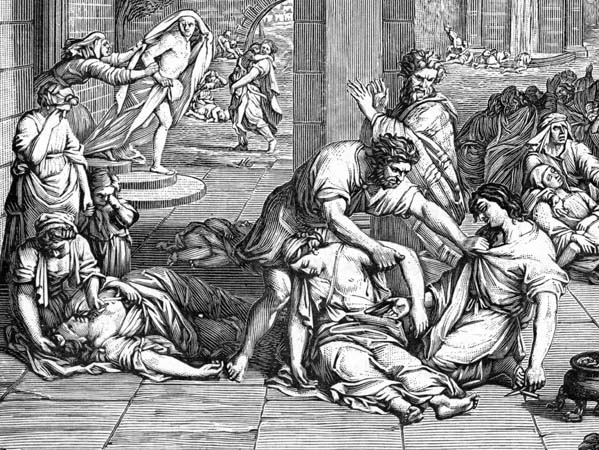 As mankind keeps progressing at unprecedented levels of rapidity, we can only ask a singular question: does all our progress come at a lethal cost? This question can be better answered if we try and trace the nature of a pandemic and the way in which it spreads. Imagine standing in line at the airport and coming across an amiable gentleman who comes up and stands right next to you as both of you wait for the line to inch forward slowly. You soon strike up a conversation with the individual and exchange glimpses into each other’s lives. Your conversation starts to get more and more interesting as you find out that the gentleman is a practicing doctor who was just working on finding a cure for a superbug, a virus that had mutated itself and become resilient to all known medications that were presently available.

Eventually, the line of people trickles into the flight as all of us embark on the journey to our destination. In the air compressed cabin of the flight, unbeknownst to each and every passenger, the virus is circulating and finding hosts at each turn. A flight is almost like a Christmas Sale for a virus owing to the large number of people who are present in one place, with complete isolation from the outside world. The flight has essentially become a biological weapon in this case, with each person carrying a potentially lethal and unknown virus. 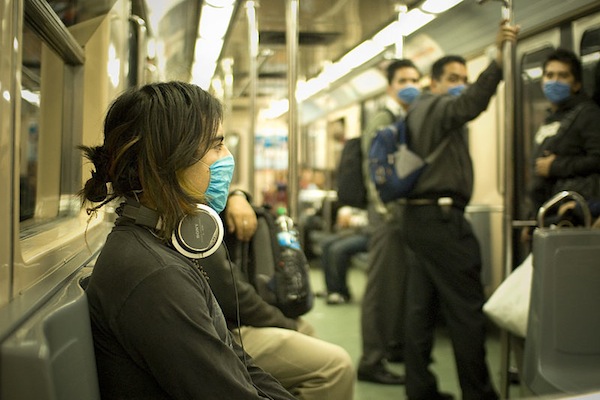 As soon as the plane lands, people from the flight go off in different directions to lead complex lives and to meet innumerable other people, all of whom are potential hosts for the spread of the virus. You check into a hotel near the airport, awaiting your five-day transit before you leave for the next destination. As soon as you check into the room, you start developing an itch that you choose to ignore as just a mosquito bite. The next morning when you wake up, your whole body is covered in rashes, and you are itching all over. You have also developed a high fever and your chest cavity is filled with phlegm. After a few bouts of intense coughing, you choose to walk out of the hotel room to try and find the closest clinic. As soon as you exit the hotel and enter the lift, you find yourself amongst five other people and about seven floors between you and the ground. During the middle of your descent, an uncontrollable sneeze escapes you, giving you barely enough time to cover your mouth. By the time the lift reaches the ground, the five other people have become carriers of the virus even though they do not know this yet. In the span of the next few days, all five of them would be traveling to different countries through flights, infecting everyone in their path and in their respective countries, thereby causing an immense degree of global chaos and pandemonium.

Soon, after enough people have died and about 30 to 40 countries have reported widespread cases of this new and unknown disease, the government starts cutting off flights to and from the infected countries, thereby crippling the interconnected transport system itself. As the world struggles to find a cure amidst the media frenzy, overall pandemonium, and stalling of transportation, one can’t help but marvel at the immense ease with which a virus can spread in the modern world. The large degree of interconnectivity that is prevalent in the world today acts as a boon for viruses and pathogens to spread their grip around the world in a matter of days. 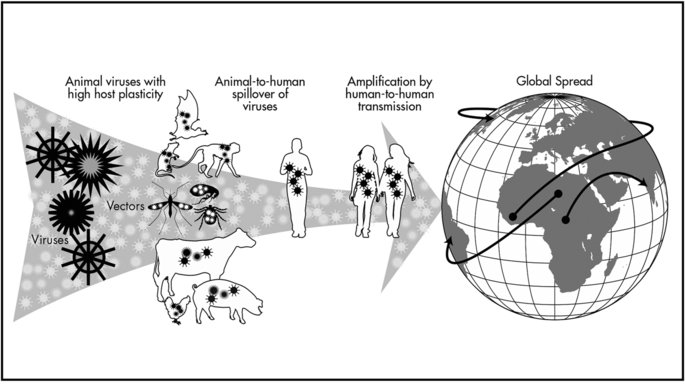 A potential way of understanding the spread of pandemics and the inherent ways in which these diseases spread across the planet can probably be better understood if we look within rather than look at the external events that surround the pandemics. This does not indicate looking within from a spiritual perspective, but rather from a physiological perspective. The way in which a virus spreads within our bodies is eerily similar to the way it spreads in the external world. For instance, the Ebola virus and others like it, have learned to hack into the dendritic cells of the immune system. These cells are essentially responsible for being the very leaders of the immune system in the body, giving the necessary commands that drive immune responses as a whole. Once the machinery of these cells is hijacked, they become breeding centers for more viruses to proliferate and spread, just like each human becomes a living, breathing sanctuary for a particular virus. The virus then uses the host cell to travel to different parts of the body and even causes the cell to issue commands which disrupt crucial functions within the body.

For instance, once the Ebola virus affects the guard cells in the body, such as the monocytes and the macrophages, it uses the cells to issue commands that cause the disruption of entire blood vessels, resulting in severe cases of internal bleeding. When instances such as these occur, the only course of action that the body has is to launch a kamikaze attack on the virus by launching all its defensive mechanisms at the same time. Even though this can affect the virus to a large degree, the immune response can cause further disruption of the blood vessels in the body, which are the essential transport systems within the body. As you can see, the parallels between the internal and external worlds are apparent and completely undeniable. 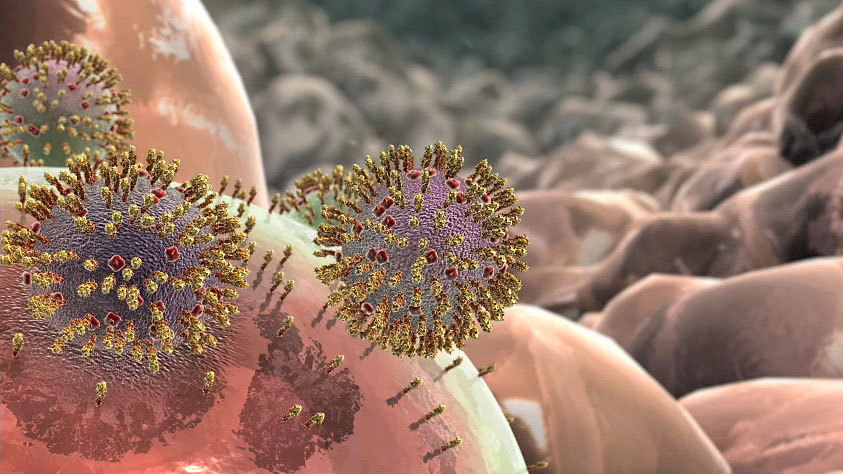 With the ever increasing precision of technologies and medical advancement in today’s world, the amount of information and knowledge that we can gain by observing the behavior and the path of the virus in his/her body can potentially help us take effective measures against the spreading of the disease on a global level. The ways in which a virus invades the body and uses the cells within the body to proliferate, along with the various entry points, the routes, as well as the modes of action that it uses, can be directly linked to understanding how it behaves and spreads in the external world. Maybe, it is high time we look within for a potential global threat.

Previous Panchmarhi: Back to The Epic Legend of Mahabharata
Next Evolution of Ayurveda: From Faith to Commercialization

Pages off the Diary of Aruna Shanbaug – The Survivor who perished

The Medicine that was Condemned: Is Marijuana the Answer?