Writing and Psychology: What happens when you write?

Arshi Dokadia June 2, 2016 The Unexplored Art of being a Writer Leave a comment 1,322 Views

As a writer, I know what goes on in my head… I think – even though sometimes I don’t even know what goes on in the awe-inspiring thing I call as a brain – but I think I have a bare minimum idea of how I come up with characters and plots, and basically, the stories I write. Or maybe, I know about the rituals I follow that activate my brain. Nonetheless, the rituals I follow and my subject of interest made me wonder what exactly happens to the brain when one writes. 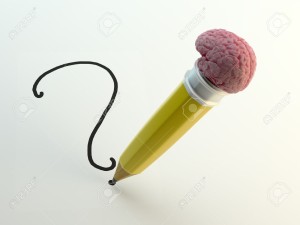 Similar to every other doubt I approached Google with the question, much to my disappointment Google asked me, “Did you mean what happens to the brain when one reads?” I was lost.

But I had heard and read many times that writing works as a therapy, and it is used to deal with emotions and depression. Personally, I started writing to deal with loneliness – an alternate reality in my head just to escape the isolation I felt in a crowded premise.

So, I began reading about Psychology and Writing – why exactly writing does, what it does? And why does it have a big change on the writers? The more I read, the more I learned. There were some interesting things I learned. 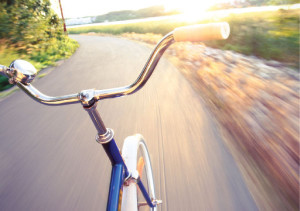 Writing is like riding a bicycle: I was shocked to learn that one. But it is true. According to an in-depth study by Dr. Lotze, that involved functional MRI to trace the activities of the brain areas during doing something. For writing, the activity in a part of the brain like caudate nucleus increases when one is an expert in writing. This particular part of the brain is similar to the one that becomes active when we perform actions that we have learned through time and so much that we execute them unconsciously, like, swimming – if you remember learning it, you might remember how much conscious effort it required, moving hands and legs together in a rhythm. But once you’ve learned it, swimming comes naturally. Some other activities are riding, cycling, driving, playing a particular sport like basketball, learning to play piano or any other musical instrument etc. How poetic, isn’t it? Over time, writing becomes so natural that you don’t even have to think up, how to go about writing. 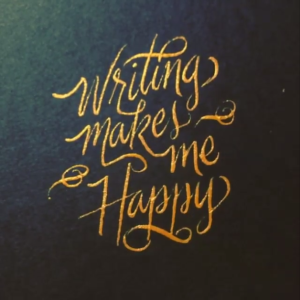 Writing is uplifting: If you have gone through some blogs about Psychology then sure you must have learned that many websites, even websites like WebMD suggest writing to deal with depression. So, the question remained, how? The story of former journalist and current psychotherapist, Laura Nadel tells about how she battled through anxiety and depression through anxiety, depression and a divorce. For my part, writing fiction had been an outlet for me through some of the most tumultuous times – it was an outlet for the words and emotions that were a taboo to talk about.

Psychologically speaking, depression is dealt with by talking about the deepest and darkest of feelings and fears, that may have been the root of depression. Writing is the same, just an alternative to talking. 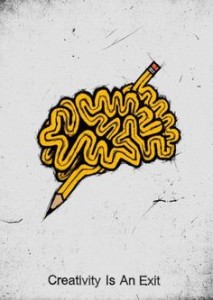 Even in therapy, psychologists tend to avoid giving a decision for the client to follow, instead, it is a journey of exploration – the same occurs through writing and when one goes on and explores the words written, sometimes the cause of the turbulent emotions that one is feeling comes to them and with that comes the solution.

Apart from depression, writing helps with anxiety and panic, because it absorbs one person completely – every element of what ones feel can be penned down – the experiences of all the five senses can be penned down and while one isdoing that, they are distracted from the bitterness of the world. A classic example of this would be The Diary of Anne Frank. It is remarkable to note down that the twelve-year-old girl was positive and believed in humanity even in the most inhumane conditions she had to live in. Many would fear, the best must have been terrorized, but she reflected through her own words that reminded her what once had been. A free bird that was trapped in a cage, as she was, dreaming of freedom.

How do you think writing has influenced you? Have you been using writing as an escape to reality? Do share your experiences with the art of writing!

Previous Apodyopsis: The Writer’s Naked Soul
Next Evolution of Writing: When the Arts Student Speaks 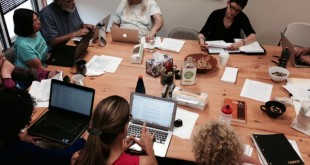 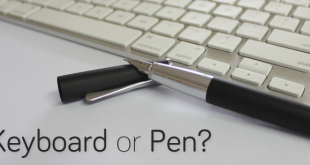 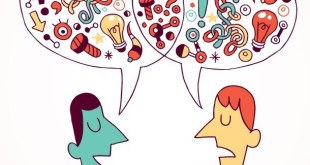