5 movie moments that can induce Psychedelia

admin November 15, 2015 Deep Trip Series, Listicles: A Tribute to the Weird and Awesome World around us Leave a comment 1,592 Views

We’ve all been there, wondering what the ‘Hoo-ah!’ just happened… 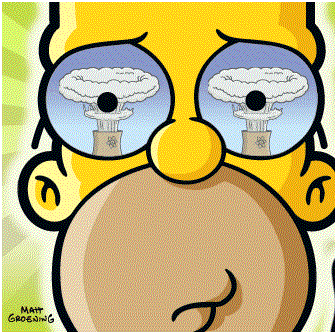 We want to focus on the moments in movies with a psychedelic bent…visuals that melt and mingle with explosions of colors…sounds that touch us with tentacles…restructured realities fitted in unforeseen dimensions…you know, the usual.

Why not yearn for such a (sur)reality when it can sort you out for life? Since he started projecting ‘Harvey’ out of his own perception, neither did he hurt anyone nor did he ever get bored. Throughout the movie, he always appears so enjoyable, amusing & happy. Check this dialogue:

Elwood P. Dowd: I always have a wonderful time, wherever I am, whomever I’m with. [Source: IMDb]

There are a number of psychedelic, perception changing, reality shattering instances on how you can choose your own way & own reality in order to be happy for life. The movie is as if a mockery on how easy it ultimately is to attain peace & happiness.

I feel like rewatching the movie right now for the plethora of realizations it throws and in newer forms when you watch it again… and again. However, this one dialogue I think is what stands out for me as the highlight of the movie & the most important (un)characteristic attributed to ‘Harvey’.

Elwood P. Dowd: [talking about Harvey] Did I tell you he could stop clocks?

Dr. Chumley: To what purpose.

Elwood P. Dowd: Well, Harvey can look at your clock… and stop it. And you can go anywhere you like, with anyone you like, and stay as long as you like, and when you get back… not one minute will have ticked by. [Source: IMDb]

The Hard Core of THC Labs that works with higher sense of responsibility to connect, unite all the artists, writers & explorers through this forum
@@writopedia
Previous 5 things that we can learn from a Schizophrenic
Next A Light in the Darkness: Harnessing the Power of the Sun