Reality Dissection 101: Language, the framework of our realities

EINSTEIN: In Europe, music has come too far away from popular art and popular feeling and has become something like a secret art with conventions and traditions of its own

TAGORE: In India, the measure of a singer’s freedom is his own creative personality. He can sing the composer’s song as his own if he has the power to creatively assert himself in his interpretation of the general law of the melody that he is given to interpret

EINSTEIN:  Are the words of a song also free? Is the singer at liberty to add his own words to the song that he is singing?

TAGORE: Yes. In Bengal, we have a kind of a song- Kirtan, which gives freedom to the singer to introduce parenthetical comments and phrases, not in the original song. This occasions great enthusiasm since the audience is constantly thrilled by some beautiful and spontaneous sentiment added by the singer.

There is a quote that rightly says that thought is not merely expressed in words, but it comes into existence through them. Language is something that is something we are so completely immersed in, that we rarely think about it or are aware of it. By communicating with one another, we are able to break out of the small circle of our experience and tap into the collective experience of the community around us. Language then is one of the most important ingredients that goes into the labelling of man as a Social Animal. 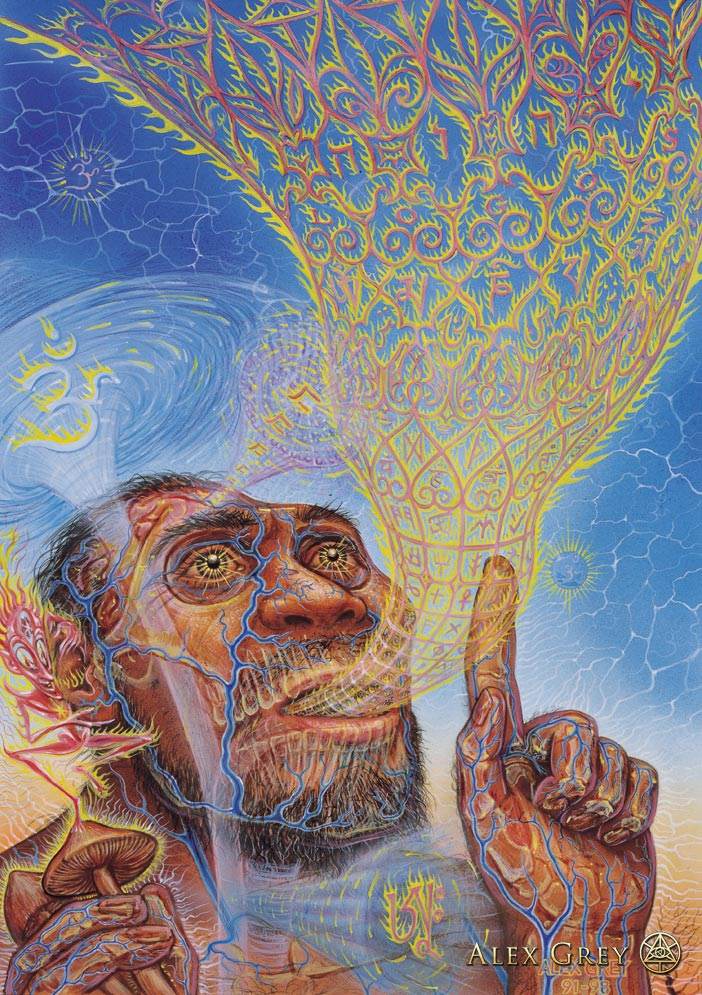 There are a few theories of ‘Meaning’( differentiating meaningful words from meaningless) worth a look that give us a glimpse into how befuddling the crafting of the human language can be:

The major criticism of this theory is that ‘Socrates’ does not literally mean Socrates the person. If it were so, then people would be unable to talk about you after you died, for your death would render your name ‘meaningless’.

Of course, many words and phrases are ambiguous to begin with which lead to problematic meaning in the first place.

Consider this sentence ‘She cannot bear children’. Does this mean she is unable to have children? Or that she cannot stand being in their presence without being irked?

Ordinary spoken language is also riddled with metaphors, with many of them being so ingrained in our vocabulary that they are ‘dead’. For example: ‘in love’, ‘leg of a chair’ 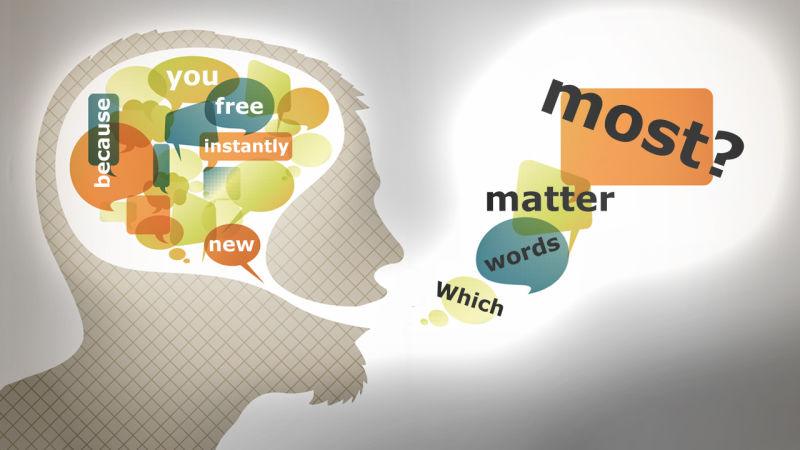 But, the question is: why should we even care about the meaning of words? Does it matter if the absolute meaning of a word cannot be pinned down?

It does, actually. A politician claiming to be keen on ‘reducing poverty’ can simply redefine what he means by ‘poverty’.  Many advertising claims are known to be beautifully evasive and subtly misleading. Hence, language can be seen not just to describe, but also influence and persuade.

And then again, there are many thousands of languages in the world. So, a question worth pondering is: What would be the advantage and disadvantage if everyone in the world spoke the same single language? What would be gained? What would be lost? When you learn a second language you realize that language is not a matter if simple labels.

According to the Sapir-Whorf Hypothesis, language actually determines our experience of reality. We can see and think only what the language allows us to think. The ‘real world’ is one that is built upon the language habits of the group. No two languages can represent the exact same social reality. The worlds in which different societies live do not consist of only labels, but are thriving microcosms of thriving and malleable language. To state a well-known example, the Inuit are said to have many different words for ‘snow’ and this sophisticated ‘snow’ vocabulary helps them make many distinctions that would probably be indiscernible to a non-Inuit.

Interestingly, mystics in all the great world religions have held that the deepest truths about life cannot be expressed in language. ‘Silence’ is supposed to paradoxically be a language in itself, albeit one clubbed under yet another vast topic: Body Language. 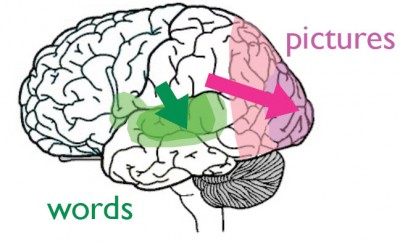 In the end, all we know is that languages(involving words) are not merely different words and sounds for an object. We need to know what a statement means before we can decide if it is true or false, but in practise, we can only pin down meanings of words with a degree of approximation, and not absolute precision. Human languages have a massive vocabulary, and millions of  different contexts, idioms, metaphors and untranslatable words that slowly mutate: with time, blending of generations, and  slowly blurring geographical zones. Also,  it is worth noting that the prevailing economic and political scenarios of countries can make newer, more precise words bloom, or can similarly render words obsolete. The very soul of Language is not something that can be fleshed by technicalities and an algorithm.

Consider this question before you go:

Previous Reality Dissection 101: The Art of Perception
Next Dissecting Reality 101: Emotion, the Engines of Action