More than often, one stumbles upon a piece of literature which opens up a wide range of concepts in mind; concepts which were hitherto unexplored of and even denied blatantly in the past. These pieces of literature have a huge impact on the way we view the world around us, even enabling us to see normal things in a completely new light.  Some of the ancient and archaic pieces of literature have such huge amounts of condensed information in them that they have the ability to perpetually distort your reality itself.

Literature which directly targets and considers questions like “Who am I?” and “What am I here for?” are among the most hard-hitting as well as revelatory literary experiences that one can have.  In this case, Buddhist scriptures are the most inherently indulging pieces of information on concepts like the ego, the self as well as individuality. 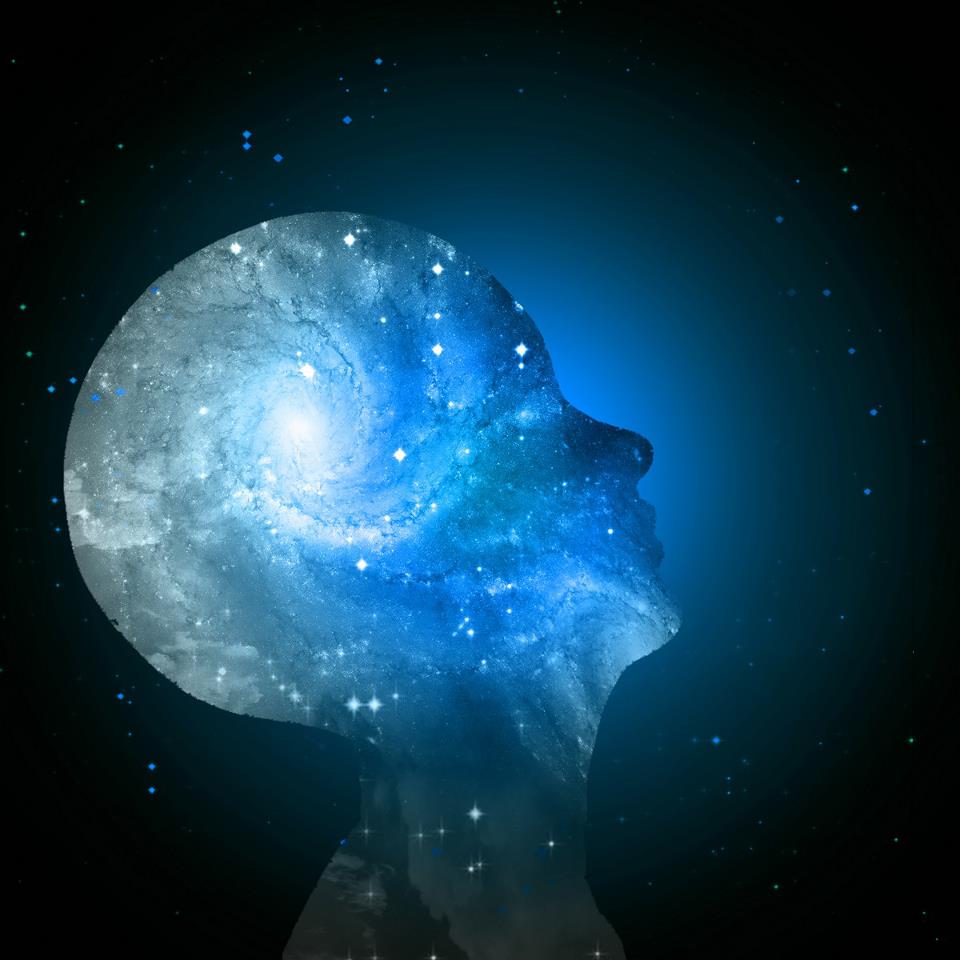 One of the central ideas in the Buddhist doctrine is of the “non-self”. However, this concept is still debated among various scholars around the world. The Buddha explained this concept in his second discourse, which was given in a deer park near Varanasi. He considered living beings divided into five skandhas or elements of individuality, namely form, feeling, perception, mental formation, and consciousness. Now, the point that He raised was that these constituents of the body are incontrollable and impermanent, and therefore, cannot be considered as self. For instance, if body was self then it should possess the capability of acquiring desired form.

Therefore, all these mentioned skandhas are not the self. Now, if they are not the self, then what is? The most apt answer to that would be “nothing”. This is precisely along the lines of what numerous Buddhist scholars around the world say; “the self does not exist”.

However, the above interpretation is contested by various scholars around the world, and they have focused on alternative definitions of the self. One of the prominent alternative explanations is that there exists an indifferent; spectating self. This part of the individual has been referred to as the part of the human psyche which is not concerned with all the aspects and contents of skandhas. It is truly indifferent towards them, and can be considered as the “essence”. Miri Albahari in her book, Analytical Buddhism, has supported the presence of such self. 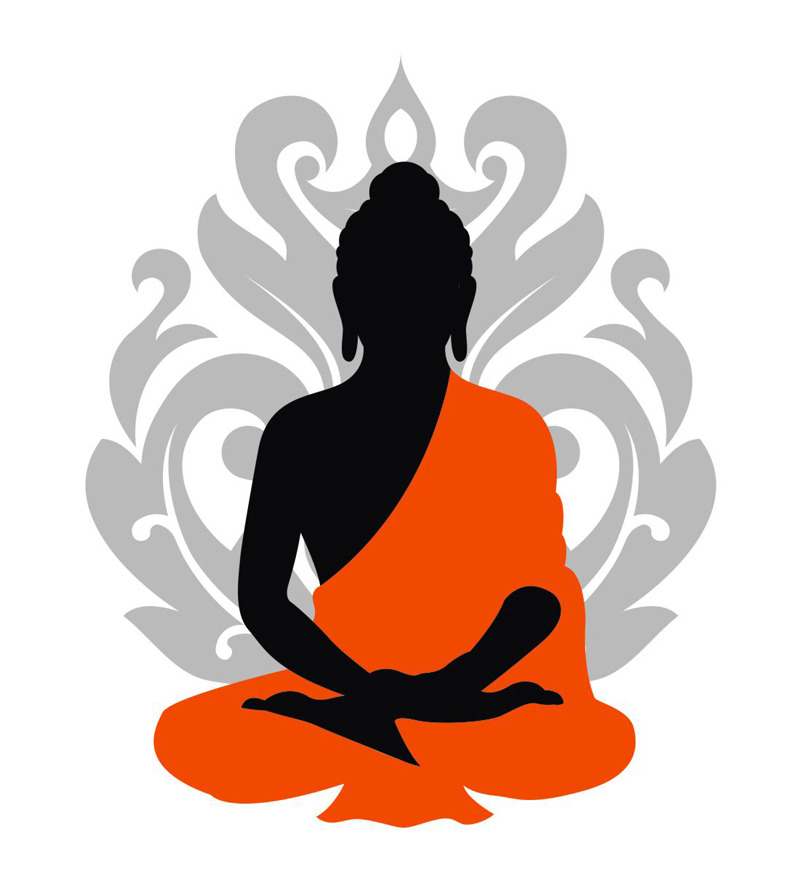 So, is nirvana becoming this observing presence? Nobody can answer this with any surety.

How can one be sure?

There is only one way: experiencing. Which, obviously can be achieved through meditation.

“Turn off your mind, relax and float downstream” – The Beatles

There have been several individuals who have claimed to have experienced this observing presence behind the veil of conscious thought and action. The literature that has been written on these aspects of the “non-self” has also been fueled by personal experiences which heralded a glimpse of this elusive “observer behind the chaos”. These literary works serve only as a “launch-pad” for us to dive into the practice of seeking the truth behind our very existence. Without the actual process of experimenting, experiencing and exploring the various aspects of the human psyche, no amount of literature can actually help you in the comprehension of this phenomenon itself. 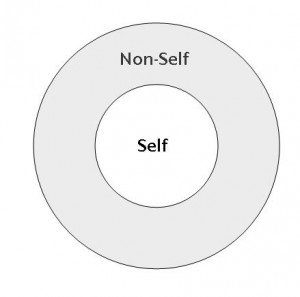 Once an individual catches a glimpse of this observing presence, they are cast into spectator mode where every aspect of one’s personality and inherent identity is disconnected from the observer. This is where the individual has the opportunity to view his own personal problems and shortcomings by throwing light on them and understanding their inherent roots. Once the root of the problem is discovered, the individual can effectively burn the problem to ashes.

“Spirituality is not to be learned by flight from the world, or by running away from things, or by turning solitary and going apart from the world. Rather, we must learn an inner solitude wherever or with whoever we may be. We must learn to penetrate things and find God there.”– Meister Eckhart 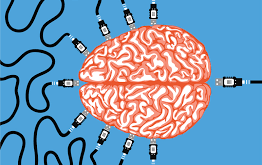 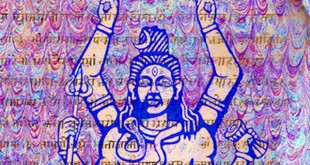