“Nothing beside remains. Round the decay

Of that colossal Wreck,

The lone and level sands stretch far away.”

As these words were narrated alongside the fall of the great Heisenberg in one of the most monumental episodes in Season 5, titled after the poem, I couldn’t help but think about how Jesse Pinkman’s life story was a parallel to this downfall. His evolution from an incessantly swearing, low waist and oversized clothes wearing carefree teenage junkie to the guilt-wrecked shell of a man too afraid to look himself in the eye has been one of the most metamorphic character transformations on TV. I will try to capture the essence of this widely loved character in my analysis. 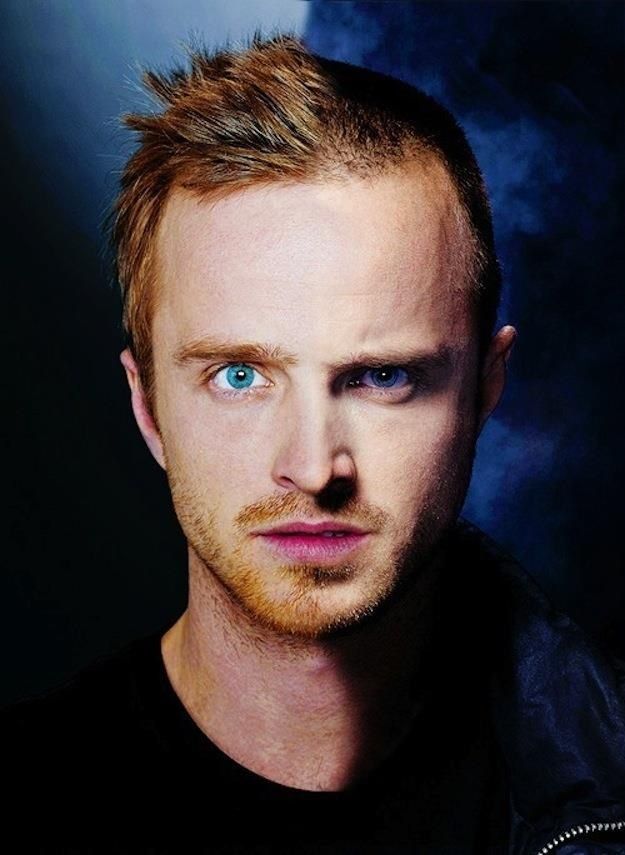 To think he was a king before Walter’s “greedy old ass came along” would be to defy the idea that Jesse needed Walter to succeed as a meth cook. Cap’n Cook could never produce crystal blue of the purity that Jesse could in later seasons, nor could he have struck multi-million dollar meth deals. But Cap’n Cook never had to throw blood money out of his car window, play ear-splitting music to mute the voice of his conscience choking him with guilt,  host never-ending parties to drown his desperate loneliness in, haunted by the ghosts of all those who suffered in his personal apocalypse. He never had to look an innocent man in the eye and shoot him point blank, clean acid dissolved remains of human intestines from his floor, look into the lifeless eyes of the one person who was his chance at a new life and find himself trying to resuscitate her hours after her death, watch the woman he loved pay the price of his attempt at freedom with her life. Cap’n Cook was a king in his own realm, the master of his own will, z connoisseur of his very own brand of chilli infused methamphetamine, surrounded by his friends, well known in the meth market and absolutely happy go lucky. Jesse had much to envy Cap’n Cook for.

The shackles Todd placed on him as he worked bedraggled in the meth lab of the supremacist gang weren’t the only ones tying him down; Jesse Pinkman was shackled the moment he agreed to partner with Walter White. 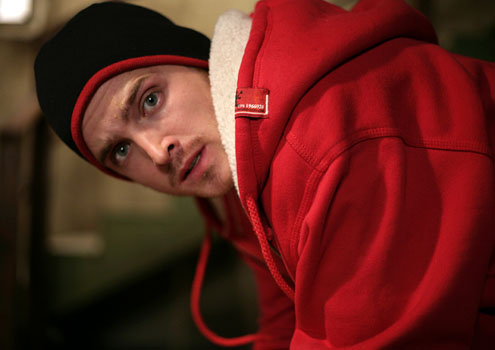 He let go of Cap’n Cook when he began cooking with Walter. Every decision in the illusion of choice he made that his future self would look back on with regret as he spun a web around himself believing Walter to be the one trapping him. He realised that he had trapped himself only when he could not break free despite turning away from “Mr. White”. In many ways, he was forced to grow up, mature and realise his full potential in partnership with Water. Despite his disinterest in high school chemistry, he became as good a meth cook as the great Heisenberg himself.” Yo, magnets bitch” was his moment of glory, the stroke of brilliance that showed the audience how much he had evolved over the four seasons, as opposed him calling wire an element in season 1. The train heist was also a victory, albeit one tainted by Todd’s murder of Drew.

One of the many reasons Jesse Pinkman became not only the “most rooted for” character in Breaking Bad but also one of the most loved characters on television, was the multiplicity of his character. He was a high school dropout and a regular pot junkie, who also took care of his cancer ridden aunt in her final days all by himself. He was estranged from his family, a disappointment for his parents, yet he covered up his younger brother’s stint with marijuana by taking the blame himself despite knowing the fact that he would be banished from home altogether following it. He went to Spooge’s house to recover drug money only to give his wife child raising advice. One of the most unforgettable moments of the show according to me was Jesse playing Peekaboo to cheer up Spooge’s son after the gruesome death of his parents until the arrival of the police, called by Jesse despite the risk of getting caught himself. His relationship with Jane gave reason to his fans, including myself to believe he might have a chance at a better life. Her death was followed by the almost complete shattering of his soul, redeemed in part only by his relationship with Andrea and her son Brock, his only happy moments in the show consisting of playing video games with Brock or family dinners. Contradictions between his “villain complex” and “hero conscience” added to his complexity. 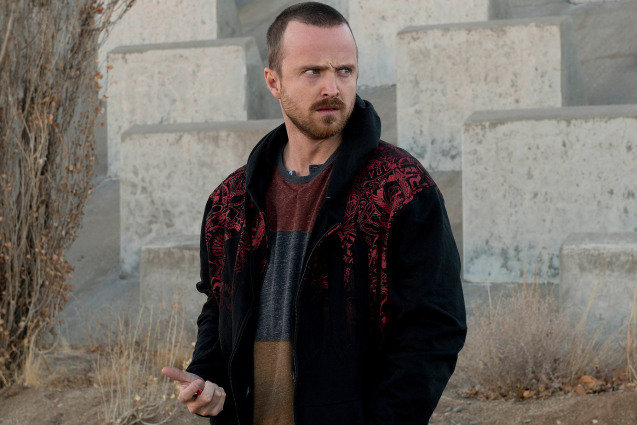 He is utterly unforgiving towards himself. He could not bring himself to forgive himself for the role he played, no matter how indirect, in crimes against his conscience. “You just do things and nothing happens. What’s the point of it all? What does it mean?” He doesn’t want to get away with his crimes. His enduring sense of conscience, a tightening noose around his neck, despite at times having to be “the bad guy” in his own words makes him stand apart from most protagonists and antagonists in other shows as well.

Jesse’s story is made more tragic by the invisible threads of the possibilities of everything he “could have been”. A doting father to his own potential child, a compassionate son making his parents proud, an idol for his younger brother and a loving partner to Jane, if he had a chance to do things differently. 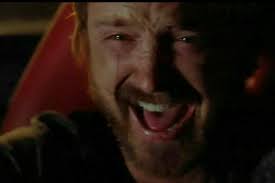 When he broke the gate driving out in his final scene of Felina, he was breaking away from his past self, association with Walter White, the web of crime, deceit, guilt and regret. He drove away in the dark knowing that he was moving towards a better life. I can speak for myself and hopefully most other Jesse fans when I say he deserved a shot at redeeming himself and leading a good life more than anyone else.

Previous TV Series: The Visual Text Books of Today
Next The Science behind Laughter