I think we all have that friend in our lives who goes to extreme lengths to conceal their paper from the typical lazy bones who are determined to take a peek. Whether it’s having selective hearing in the exam hall or temporarily losing their voice to Ursula, to even developing sudden anesthetic effect that results in unresponsiveness to pinching, getting hit by flying objects or even the yanking of their hair, they remain adamant on preserving their precious grades, sometimes at the cost of friendship. “Why?” you might ask? It’s nothing except the plain old competitive instinct that we humans possess by default.

However, human competitiveness is not only limited to academics rather humans compete on almost every field of work they are engaged in, like athletics, business, research, economics, etc. and not to mention, the competition regarding wealth, beauty, affection and many other areas of contemporary life.

Scientists have long been in disagreement on whether competition is learned or just a genetic component of human behavior. As it turns out, competitiveness is instinctive, hereditary and evolutionary. But, the much-recognized notion that human beings are inherently competitive and destructive because of possessing “selfish genes” (as they call it) as if our genetic makeup predetermines that we will be egotistic people who fight one another constantly is an absurd notion.

If we break it down to a molecular level, scientists have found that high testosterone levels in men play a big role in the normal urge for the upper hand. High testosterone levels have been known to bring out the dominant nature in men although scientists caution against placing too much stock in the importance of hormones like testosterone in human behavior since so many other factors like childhood experiences to social status shape the expression of a given behavior.

For females however, the nature of competitiveness has been quite complex to determine as a series of different hormones and also the fluctuations in hormone levels during the menstrual cycle are thought to be responsible for inciting competitive instincts. 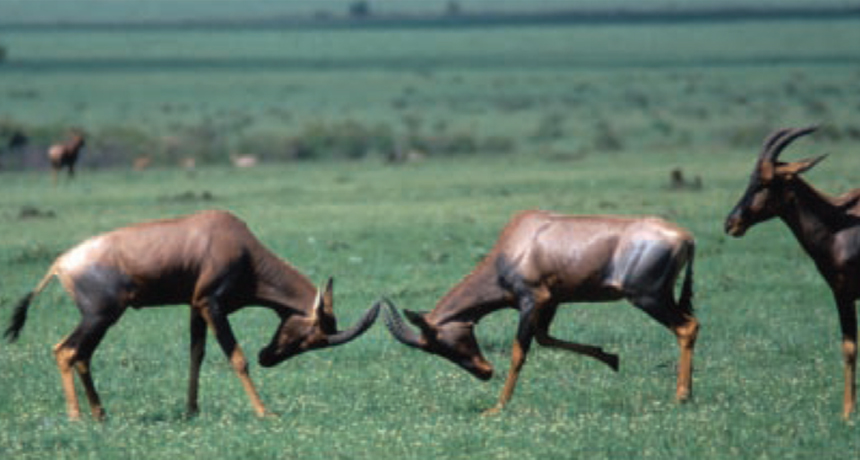 Psychologically speaking, competition has been seen as an inevitable consequence of the psychoanalytic view of human drives and natural states of being. According to Sigmund Freud, humans are born screaming for attention and full of organic drives for fulfillment in various areas.

The bottom line is, the main objective of any type of competition is winning, which is just an outcome. However when people become obsessed with outcomes, they can lose sight of the journey, lose sight of who they are and how they got there and  most importantly, lose appreciation for the value of people who don’t win. So every time we allow our innate competitiveness to be manipulated into supporting the superficial interests, we allow ourselves to be distracted from the profound competition of improving the human condition and advancing modern industrial civilization.