Top cleavage moments for Science in 2015!

The title is just an experiment! The word ‘Science’ appears to pull you all wonder-junkies to read this! Wonder-junkie – what a term coined by the great Carl Sagan! The word ‘cleavage’ appears in the title as a sad joke on you all who’re here thinking about Deepika! 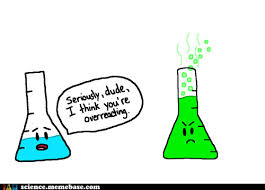 being split or cleft: a fissure’.

A fissure is where you find a new opening to something that was closed earlier. Science this year had a lot of such moments where new openings or rather breakthroughs were achieved in the fields of technology, biology, neuroscience, space science, physics, nanotechnology, medicine, geology, botany, etc. We will talk about those moments in 2015 in which Science went so far ahead that it had to pause & gasp, ‘What the Fuck’ before processing what it just discovered!

Before we proceed to that, let us travel back in Science (errr time)!

What would it be like to see the human progress in the last 100 years through a time lapse video? You
could surely see the human imagination & ideas spilled over the world. Aren’t these crazy futuristic ideas that we conjure up in our heads the driving force of our current day evolution then?

Terence Mckenna says that the day language was introduced by us as a technology, we halted our biological evolution. Evolution since then has been a cultural epigenetic phenomena triggered by ideas and these ideas are in fact helping us transcend much faster than our biological evolution ever could. These ideas have also learnt to multiply & proliferate at an ever-increasing rate to infest our minds. The best ideas are appreciated and they survive to be manifested in to physical realities like the airplane, the space ships, the iPhones, the computers, the internet, the atomic bombs – that defined our evolution over the last century. Jason Silva talks more on the kingdom of ‘ideas’ in a podcast with Joe Rogan, check it out when you’re traveling next! 150 minutes of pure psychedelic blast of information for your mind. 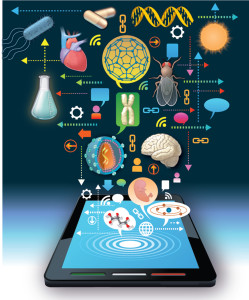 gress of our computers!  The cellphone in your pocket today is a million times cheaper, million times smaller & thousand times faster than a 60 million dollar supercomputer 50 years ago! That’s a billion-fold increase in terms of performance within what we call our own half-life. And this acceleration in technological advancement is just not stopping. Ray Kurzweil has claimed immortality by 2045! You think that’s too far-fetched? Well, think again! I have listed below just the biggest scientific breakthroughs of only the last 365 days and you would be mesmerized to know about the progress we did this year in terms of eliminating demons like cancer, HIV, diabetes, aging, etc. And you would be enthralled to know how we are going to use computers in the form of nanobots that would travel in our body parts and cure us! And you would be enchanted when you know that we can now 3D print artificial body organs & grow human organs in animals! You would be further bewitched when you know that we now grow man-made leaves & we also grow vegetation in space. And you would be completely hypnotized when you know that we can now retrieve all the information your brain accumulated throughout your life once you are dead!

Well, this is just a glimpse of what we aim to cover within this week of exploration. This year has seen many significant scientific breakthroughs which are not overtly brought to us by our covert media that runs of clandestine agenda of the lobbyists, politicians, actors and all we end up learning about is the bombings, the daily routines of actresses, the politicians who flipped and then the analysis of the year in terms of the best cleavages of 2015, the voluptuous vixens of Hollywood and what have you!

Anyway, for the few brave souls interested in alternate exploration, here we bring a list of 40
scientific discoveries of 2015 that mattered more than anything else; breakthroughs that will shape our larger realities in the coming years.

We will try our best to touch upon all of these and explore in detail the most important ones out of these within this week as we simultaneously transcend in time to a new year!

We at THC Labs are also gearing up with larger realities for the year to come. Time is not far when the new generation of artists would be writing genomes as fluently as we write these articles! Happy tripping.

Previous Programmable Nature: God is in the Miniscule
Next The Blast from the Past: The Winged Dragon of China 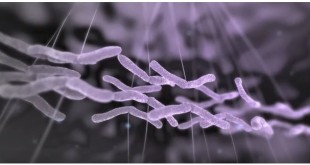 The New Age Cure for Cancer: No more Hair Loss and Vomiting 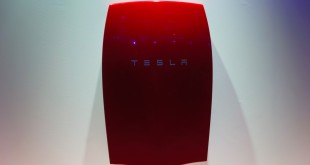 Tesla Powerwall: Get off the Grid and Join the Revolution! 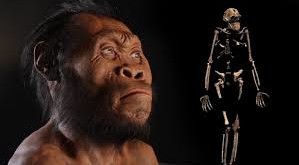