Programmable Nature: God is in the Miniscule

There is a strong intention seen in man,

One that makes him want to become a God,

He wants to be in control of the colossal,

Master the epic proportions of the Universe.

But, what man tends to overlook,

Is that there is much more reward,

In being the “God of Small Things”,

By descending to the miniscule of life.

Once we dig deep enough into the abyss,

We see that life is but a repetition,

A pattern which begins at the minute,

And ascends to form the humongous.

By being a witness to the minute workings,

We are open to a world of constant change,

An incessant wonder that may make the visible world,

Pale in comparison to the intricacy of it all. 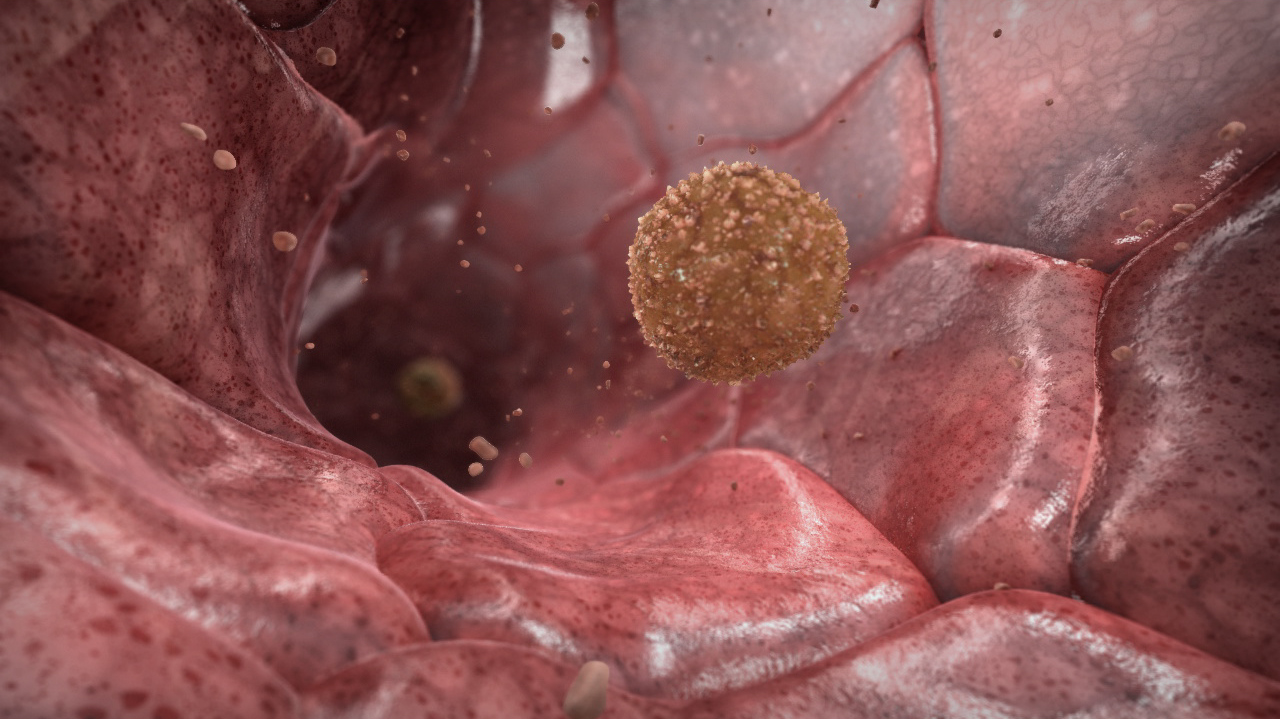 But we forget the very crux of life,

That the cell is what evolved into you,

That the minute workings are the very mill,

That churns the wheel of cyclic evolution.

Imagine a world where we are in control,

Of the little nuances which make us whole,

Where we build ourselves in the image,

Of the small things that work silently in the ether.

Imagine coursing through the blood vessels in the brain,

Surrounding that large tumor which sits like a monster,

Attacking it like the wars of yore that transpired,

Replicating the impact of the large in this world of the miniscule. 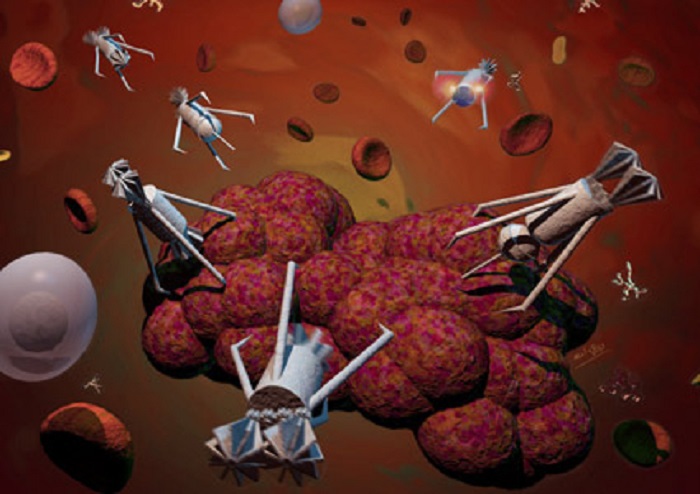 Imagine riding on an impulse in the neurons,

Travelling to the distant parts of the memory maze,

Fixing and attaching bits of information here and there,

In order to create a better inner world for an individual.

Imagine travelling down into the atom,

Studying and rearranging the vibrating electrons,

Whose incessant turning forms the fabric of life,

Until you make the world’s smallest supercomputer. 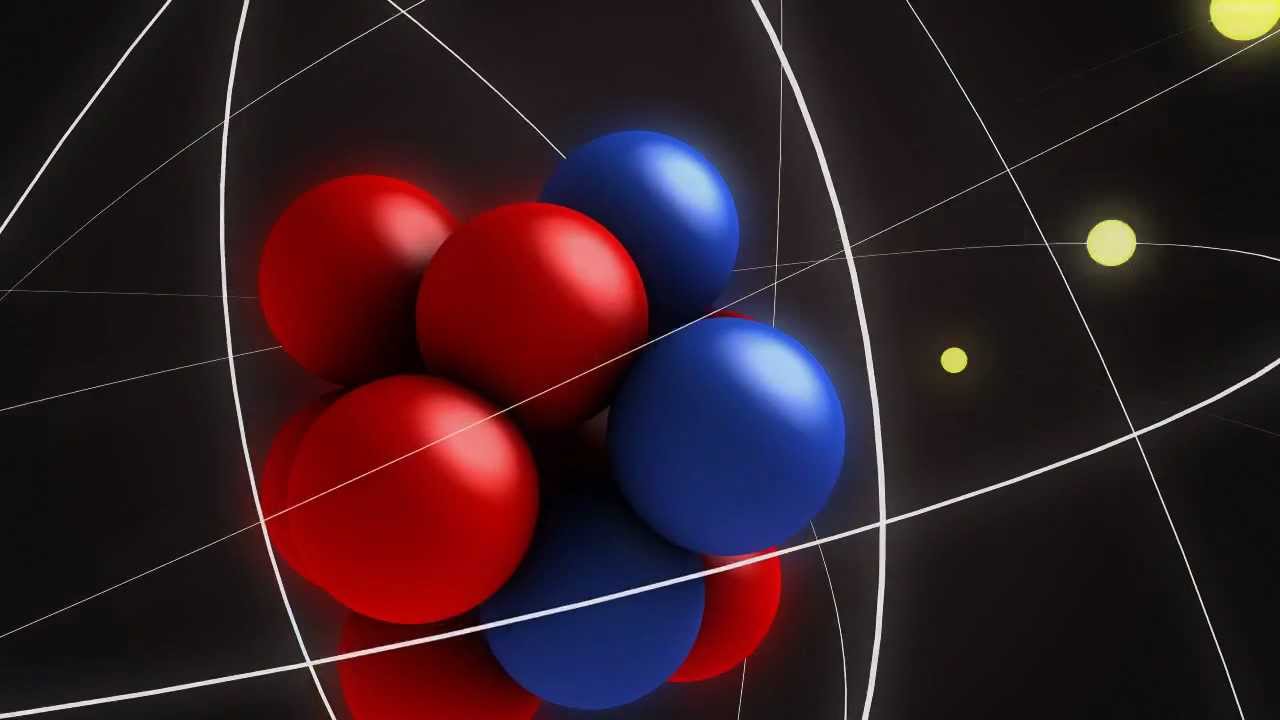 Imagine being able to program each atom in the Universe,

So that every object around us serves a purpose,

The computational power that we shall achieve,

Will be what makes us realize the divinity in nature.

Previous Evolution Accelerated: The Long Road to Creation
Next Top cleavage moments for Science in 2015!