The Sword in the Dark: The Rise of Feminism

Today he wore the pink shirt that I gifted him and we went for a long drive. It was I who drove across the highways and he rejoiced sitting beside me. Now my house doesn’t echo with my anklets, it’s my laughter that fills its halls. The artificial smile no longer adorns me, rather it is my free will that radiates through me. The men of the house no longer put me in chains; rather its time for liberation from all the refrains. Now I am not a kite that flies with strings, I am free like a bird, and dreams serve as my wings.

This advent of a new rainbow that is not dominated by one color, but it is a celebration of the differences. But did it come one fine morning when the society woke up and randomly decided to eradicate gender differences? Well, it did not. However, after ages of suppression, domination of women and irrational gender roles, there arose a need to provide a firm voice to women concerns. Feminism emerged as a strong ideology that was aimed to provide equal rights to women and aimed to break all the barriers related to gender roles. It challenged gender socialization and demanded equal rights for men and women. Stereotypes, gender roles and sexism were defied by the feminist groups. It brought a new dawn for one-half of the society (females) that were, since the very existence of both sexes, dominated by the other half (males). 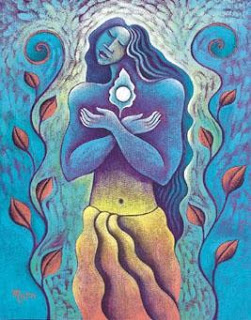 The Rise of a New Dawn

Feminism challenged societal norms, traditional culture and values, literature, art forms and every aspect of society that portrayed women as the weaker sex. It was determined to reinstate society based upon equality of the sexes and declining gender divisions that were only a social construct. Going beyond the mere existence of women, feminism established the recognition of their identity as their inherent goals. It emerged as a multidimensional movement and created awareness about women related issues, such as prevention of feticide, right to education, right to work along with equal pay for equal work, rights to take part in social and political activities, prevention of sexual and domestic violence and the overall celebration of womanhood.

The twentieth century marked a global need where woman issues came into the forefront. The first wave of feminism emerged from 1916 in the United States, where demand for political participation as well as women’s right to vote was put forwards. It was debated that women are equally rational as well as eligible to deserve suffrage rights. In 1920, a US Constitution Amendment that gave women the right to vote ensued a landmark victory to the rise of feminism. The first half of the twentieth century was enveloped with the two World Wars. It led the remarkable emergence of women into the outdoor sphere. The domestic jobs no longer confined women and they became active workers in industries, hospitals, schools and offices. However, the suppression of women at the workplace was visible via unequal pay and longer duration of working hours and higher post vacancies for males only. 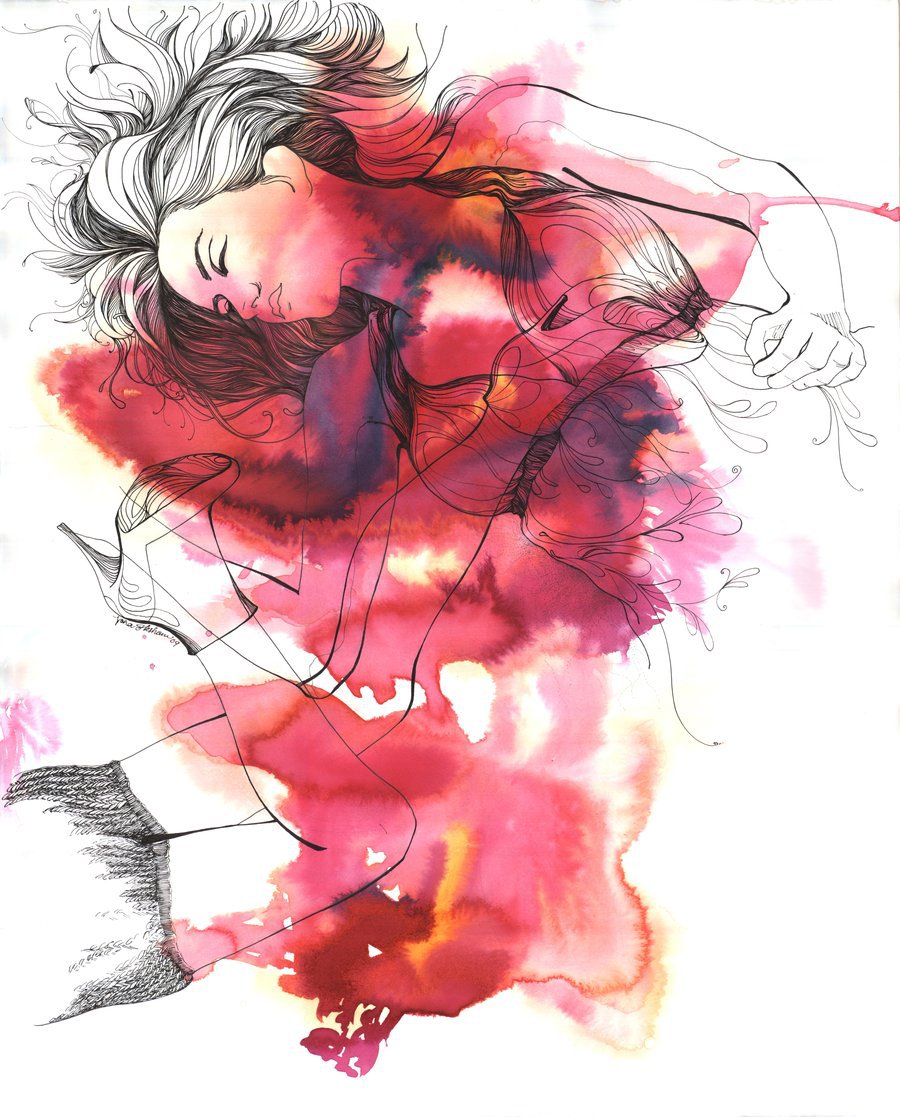 The Mighty River Charges On

By the 1960s, the Second Wave of Feminism emerged to fight for the rights of women related to employment, equal pay for equal work and education of women.

“We want rights. The flour merchant, the house builder, and the postman charge us no less on account of our sex; but when we endeavor to earn money to pay all these, then, indeed we find the difference.” – Lucy Stone

Feminism as a social reform movement originated in the United States, but in no time reached European and Asian countries. Decolonization and rise of nation-states during the Cold War was coupled with the rise of woman as equal citizens.

By the 1980s, the Third Wave of Feminism emerged that called for the rights of Black Women. It asserted that Black Women have faced the worst form of oppression because of being discriminated on grounds of sexism and racism. The Third Wave of Feminism also indicated not only gender inequality, but also the existence of inequality amongst women. It wanted to liberate the Black women from the oppression of males, as well as white women.

Within a century, Feminism emerged as a rapid political, social and economic ideology. It gave voice to women and identity to womanhood. The rise of feminism marked an important change in the way gender was perceived. Despite global resistance, Feminism emerged stronger from the ashes of the ideology of gender discrimination. It brought remarkable changes in the lives of the women of the twentieth century. 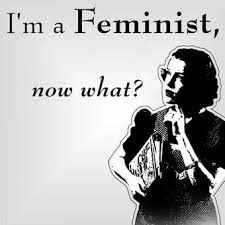 Will this wave consume us or guide us to undiscovered lands?

In the end, I urge you to pause and think about something. Is feminism essentially that elusive final solution to the rampant gender inequality that has been festering in our society through the ages? Did it give rise to gender equality or on the contrary, strengthen the roots of inequality within our minds? As feminism entered the twenty-first century it dispersed into a number of forms, giving rise to debates and chaos to a great extent.  Was it a moment of liberation or the emergence of a new battle amongst the sexes? Is it feminism or anti-feminism that we need for the resurrection of a humanistic society of equals?

Previous Power Structures in Gender: Where did the superiority complex come from?
Next The Price of Ignorance: What are we thinking when we say “Feminism”?