When the screaming obscenities, I started to hear,
I knew that the time was near,
And soon I was held close to her bosom as a dear,
“With you,” Whispered my owner, “Reality, I need not fear.”
– For the love of books

—
Once upon a time, I was a tale to tell. Housed variety and caused the onlooker’s awe. But then as I grew, the sun’s rays left my grass parched, and I await the fog to hide the scars heat carved on me.
Does it heal my scars? Does it remove the pain I feel? Does it fade the memories I had to endure?

I am numb through and through, parched and dry. What was once grass, remains as hay. I hear them talking and know their plans, their desire to weigh me under the concrete encompass.

But the fog creates an illusion for the humans to see. For early in the morning, when the sun hasn’t risen, and the haze blurs the scene, an onlooker might think that there lies a moor, lush and green, full of life and activity – living the dream. 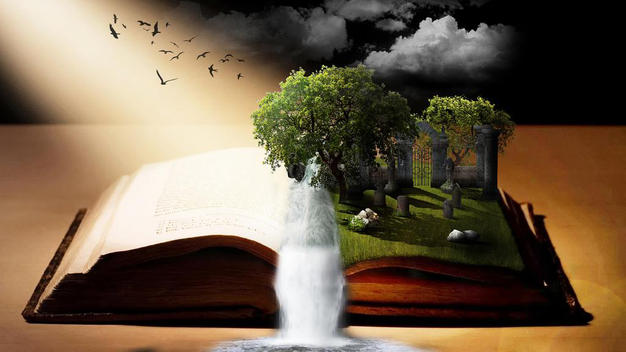 —
Life always starts with a soft embrace, and everything was good – like the morning dew across the moor. No one tells a toddler of the discrepancies in the house or the financial difficulties that they are incurring.

Oh, the glorious life of a toddler, they are allowed to delve into their realms of imagination – where they have a history of every inanimate object and an excellent adventure in merely crossing the room.

But as you grow, it becomes unacceptable to be lost in your world. Thoughts and reflections are not something encouraged, especially, if they don’t tend to fit the set norm and rules. The thought bubble carved into a box, and it becomes blasphemous to think outside of the box.

In such a scenario, don’t you think it is an absolute must to be able to think, reflect and moreover escape from the tiring reality? 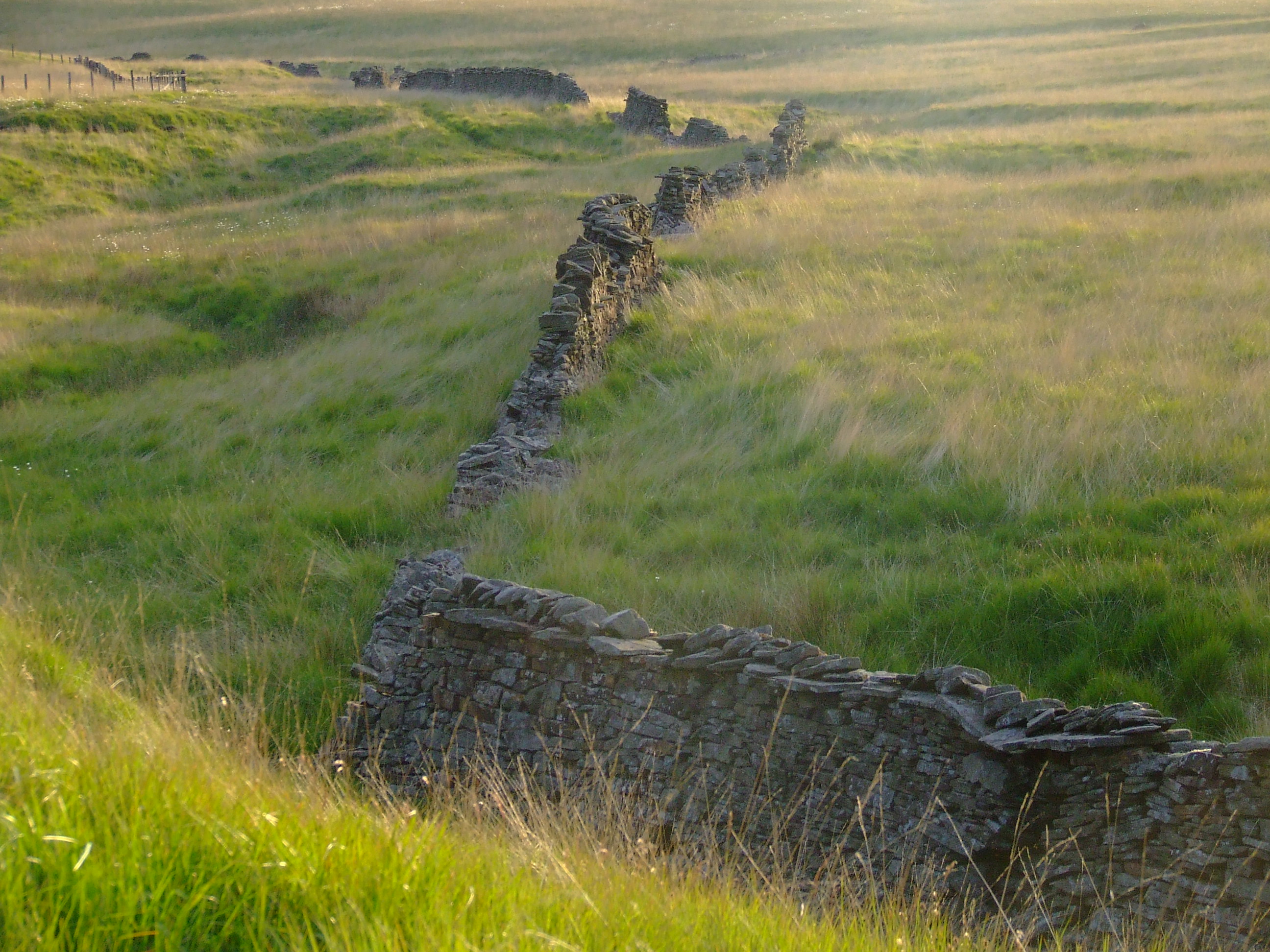 In the words of Anaïs Nin,
“Reality doesn’t impress me. I only believe in intoxication, in ecstasy, and when ordinary life shackles me, I escape, one way or another. No more walls.”

Mundane life often remarked as constraining. Fiction offers an escape from the chains of realism we often bind with – if not removing in its entirety, it works to fade away the world – even for a short while.

You can travel the world, and the fantastical lands – fly with dragons, defend castles, explore the human emotions, fall in love, face heartbreaks and so much more while sitting in one place.

In the seventh standard, a lesson in English text described the value of books perfectly, “I have conversations with the dead and decaying. I reflect on the thoughts of the long lost revolutionaries. Not alone, even in the darkest of times because whenever I need or desire books come to my aid taking me away to a sacred place.” 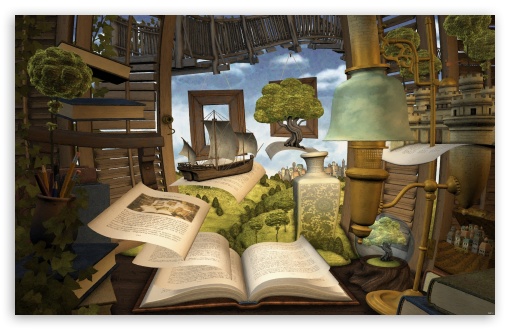 In no time, I am in Hogwarts, exploring the magnificent castle, trying to defend the wizarding world from a power hungry, ruthless ruler. Or, I am in Planetos flying alongside the silver-haired mother of dragons. Perhaps, the next time I would lament the death of the lost lover. Or search the streets of London finding a place to stay. Or talk to Mr Dickens about the ghosts and beyond. There are just so many things to explore so, why wouldn’t I prefer fiction over the overrated realism?

But am I too weak of a person to face realities? Am I clinging to fabricated lies? Enchanted by the whispers of the augurs and oracles – who recite their perfect rhymes with iambic pentameters?

What do you think the role of fiction is?

This and many other aspects of Fiction from the elements, categories, and genres to a more in-depth exploration of man and fiction, analysing the past, reflecting over the present and then, perhaps, creating the future all aspects to travel in the Fiction dimension.

So, do share your thoughts, feedback and work for the vertical!

Previous New World Order: A Conspiracy Theory
Next Bracing for the Worst and the Coup that Wasn’t