Mary is a Little Lamb 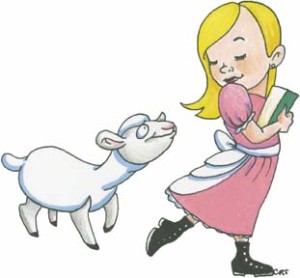 Mary is a little lamb,

In the world full of wolves,

She dreams to be a lioness.

Walks among them in a disguise!

She paved her own path.

Been in the depth of dungeons,

She has seen more than the other lambs.

She is now friends with the wolves.

They call her the lioness.

But it doesn’t have to be the way we want it to be. 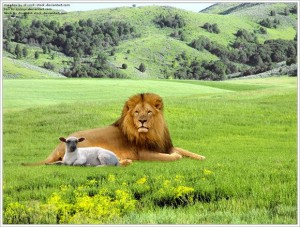 She won’t survive for long,

But she’ll be happy.

This is my journey from a small town to a big city Bangalore. The first stanza explains my coming to Bangalore with eyes full of dreams. Wolves in my dictionary aren’t bad, they’re powerful and admirable creatures like people here.  I slowly became less naïve and started walking with people as if I was one among them. I joined a BPO, I started speaking the slang of Bangalore, learnt a bit of Kannada as well.

The second stanza makes it clear, I was not supported and these decisions were my own and I didn’t follow anybody’s footsteps. ‘Depth of dungeons’ is a metaphor for the past and present learning experiences, the girls my age in my small town, must have not even thought of. 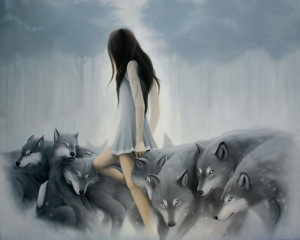 In the third stanza, I have become comfortable in Bangalore and people here look up to me and call me someone who is following my dreams. It certainly is true but it’s not the way I wanted it to be.

The fourth stanza is somewhat exaggerated. But it is how the people I used to know perceive me now. They think I am somewhere I don’t belong, that soon I will pack my bags and run in the direction of my house. Which might or might not be true but I conclude saying as long as I am happy, there’s no need to worry.

Previous Native VS New In Town: A Tale of Experience
Next A Mystery of Graves and Exorcism