A Mystery of Graves and Exorcism

It was in hot sweltering April that my regular client had come up with this case. I 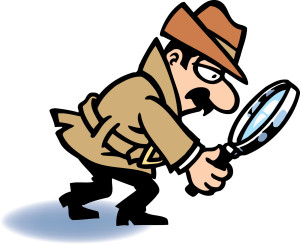 cannot elaborate much about the identity of my client. It comes under the confidentiality agreement that they had made me sign when I took the case. Under no circumstances, I was to share the information about my consignment or the consumer.
The challenge was to find the treasure hidden in the words of the riddle posed by 2nd July.
I should have seen that as a hint: this was like no regular cases I got. My city was a small one, living to the bare minimum development that had reached my country. I did not get clients demanding confidentiality agreements. No, I got clients with missing pets and of course, cheating spouses.
Admittedly, I was thrilled at the mysterious aura that surrounded the case. For the first time, I had felt like a private detective I claimed to be. I was happy, delirious – and that was my biggest mistake.
I had thought that the case was easy, and the riddle was easy to solve. Once I reached the destined rock under the polluted river of my city, I found another riddle to solve.
And then there was another, each increasingly hard and dangerous than the previous one. 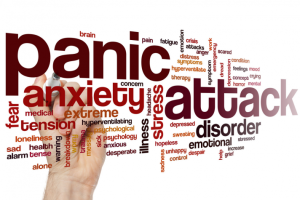 The second riddle brought me to the possessed person’s aid. I was to exorcise the ghost that had taken abode in the young woman’s body, making her do things no person with a sane mind would.
‘Possessed by a fake ghost of reality’ the riddle in the iambic pentameter read – she was not possessed, but she had panic disorder, that was translated as to a possessed ghost by the uneducated neighborhood.
On the fifth riddle, I had to explore the graveyard of a nearby village, there was a lady that had died under inexplicable circumstances. Just before her death, she and the people around her had claimed that she was a god woman, capable of intercession with the Lord above in heaven.
Her grave was built in an elaborate tomb, which stands as a wish-granting factory and a place of worship for many devotees. Even after her death, she had the power to intercede.
The riddle solved that the tomb did not contain her corpse, but her corpse was in the graveyard, hidden, visible only to the eyes of true worshippers. Nothing beat logic there, the wish-granting factory was merely a placebo effect to the faith that people had in the dead. 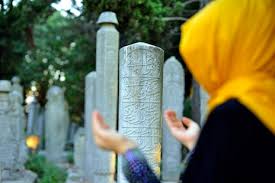 The fifth riddle was the breaking point, people ousting me for disbelief. I was surprised that even in the twenty-first century with the great development of science and technology, people would believe in the illogical ways of the past.
I knew it was time to contact my client and tell them that I had failed. I was expecting indignation or some sort of disappointment that I was giving up so close to the deadline. The person merely smiled and said, your work will be graded within a month’s time.

—
Explanation:
So, this was basically me working my way through college assignments. The possessed person represented my working on an assignment about anxiety disorders and the stigma that surrounds the treatment of possessing one.
The story is set in my small city, with yes, a polluted riverbank and many people stuck in the acts of the past. 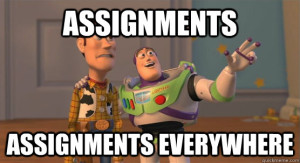 The fifth riddle was my assignment about grave worship and the standing of Islam on that. The five riddles mean that I had five assignments to complete under five subject, and ‘breaking point’ means that I had almost dropped one subject because of the lack of time.
In the end, it was simple really, researching for an assignment is nothing short of solving a murder mystery, actually, I believe it takes more time and dedication than just a murder mystery.

Previous Mary is a Little Lamb
Next Zombie Amongst Slaves