Hinduism’s relation with its women-it’s complicated!

India is fairly notorious for mistreatment of women. Having woken up to this unfortunate reality (yes, I was under the illusion till a few years back that men and women are on the same footing as far as dealing with life is concerned), I am genuinely perplexed as to why the modern, civilized society is such a hostile environment for females to live in.

I recalled some of the history lessons about ancient India, the Vedic age (2000BCE-500BCE), where gender equality prevailed and women were held in the same regard as men. This state of affairs persisted only during the early Vedic period. The deterioration from a fair, egalitarian thought process to a biased, discriminatory one began in the Vedic age itself.

The devil is in the details. The Vedas, Upanishads and Puranas and a number of other religious texts based on them form the basis for Hindu religious philosophy. They are the principles and guidelines which are not only supposed to be followed by individuals but also form the basis on which society is structured. 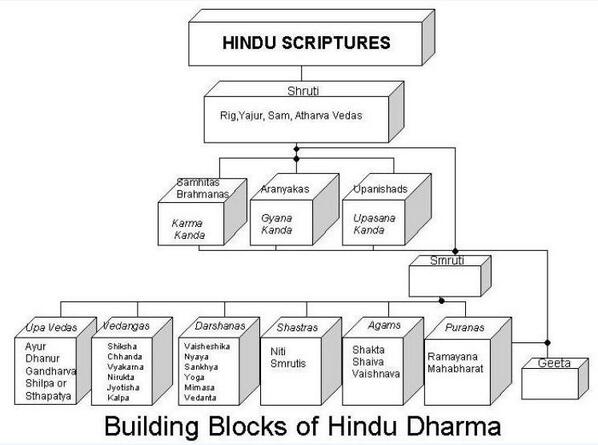 These texts are written in Sanskrit (a language which is currently alive as an art form rather than a genuine means of communication) – the syntax of which is so intricate that a minor change in punctuation can alter the message completely.

Further, the interpretation and understanding of these texts is not dependent only on the content of the texts themselves; it is in fact a collective wisdom of a number of saints, seers and other prominent religious figures, who have commented upon and conveyed the inherent meaning/message. This process of transmitting of knowledge is therefore highly subjective and even biased as there are a number of subdivisions based on differing beliefs, each with its own school of thought.

I came across a paper circulated by members of ISKCON, which debated the role and status of women in the Vedic society based on the teachings of various prominent scriptures (this was in response to and as counter to the arguments in another paper which made a case for equality).

Following are some of the excerpts from the papers wherein the scriptures are quoted:

On the other hand, a different source contains numerous examples of women of upper castes being revered and accorded high ranks in monarchial societies that prevailed in medieval India, especially in southern India (cited here), here are some of the excerpts: 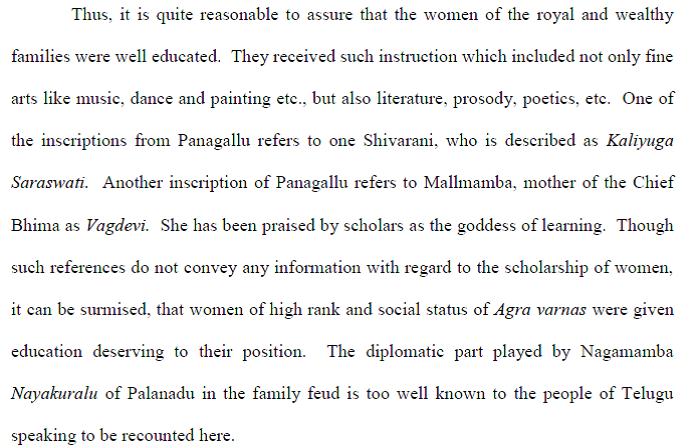 Again, however, there prevailed a practice of converting women into Devdasis- women devoting their lives to the service of Gods, sustaining themselves through the temple to which they were attached at the time of becoming a Devadasi, and living a life bound by rigid rules established for them: 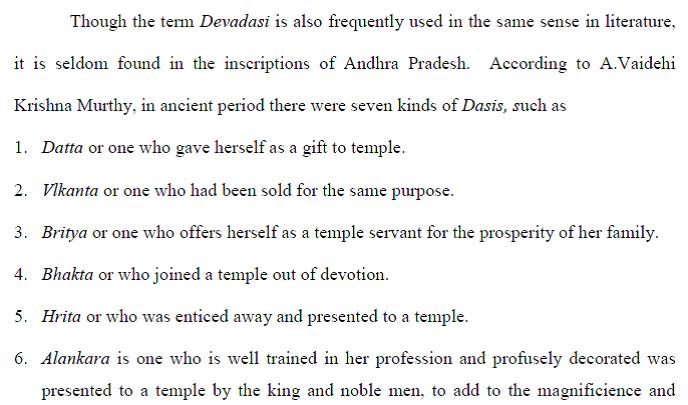 Let me paint the picture as I see it-an ancient set of books, the content of which is mystical and supposedly gained through divine revelations by similarly mystical, God-like men in a bygone age; the study of which is restricted only to an elite group of people, who are also deemed to be the authorities as far as the meanings and interpretations of the texts are concerned; who clearly have a vested interest in propagation of these beliefs as they establish this group’s supremacy over all others. Discrimination seems to be a common thread that runs across all of these books.

We see worship of female deities and burning of widows on the husband’s funeral pyre being practiced in the name of the same Gods.  This confusing mess of divine rules forms the basis of the religion that is being followed by close to a billion people. It has incorporated inequalities in many of its rituals and ceremonies. Scientific thinking does not have prayer against religious figures whose power is seated in the practice and preaching of religion.

I cannot help but think, would so many women be ardent followers of Hinduism if they knew what was actually written in the revered texts that it is based on? Could these imbalanced philosophies which have been celebrated and popularized for millennia be the cause behind the hostile environment that exists for women in general?

Aspiring artist. MBA. Erstwhile corporate cavalry. Live to eat. Nerd. Suburban Mumbaikar (pseudo Mumbaikar technically). After having been conditioned by society, it's time to be conditioned by the soul...
@MadhurOza
Previous How SELFIES can be GOOD for you?
Next Fertility & Femininity: SEED Saviours