While looking for the references to make a research before writing an article about “Oscar-winning movies and their  stories”, I found ‘n’ number of sources directly or indirectly stating that “The Academy Awards presented in an annual American awards ceremony, hosted by the Academy of Motion Picture Arts and Sciences to recognize excellence in cinematic achievements in various fields of the film industry as assessed by the Academy’s voting membership, is officially called the Academy Award of Merit, which has become commonly known by its nickname ‘Oscar’ ”. This made me think what the word “Oscar” actually denotes?

Tripped Out Facts: During a shortage of metal during the World War, the Oscar statuettes were created out of plainted plaster for the extent of the war. After the war ended, the recepients of the award were asked to return their plaster-made Oscar statuettes for gold-plated ones. 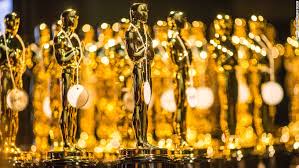 How is it related to Academy Awards? Is there a person whose name can be attributed to the name of the award? The word “Oscar” comes from the Old English “Osgar” meaning “god’s spear” (“gar” meaning “spear” and “os” meaning “god”) offering which in various mythical stories was termed as an honor to a knight, given by God himself for his bravery. But the statuette of Academy award, being a knight gripping a sword, standing on a film reel with the five spokes to signify the original five branches of the Academy: writers, directors, actors, producers, and technicians, looks quite opposite to the statue that is in use today. The most popular story has been that “the Academy librarian (and eventual executive director) Margaret Herrick remarked that it resembled her Uncle Oscar, who was a Texas farmer with dignity, austerity, and a commanding authority. One biography of Bette Davis, who was one of the presidents of the Academy, claims that she named the Oscar after her first husband, band leader Harmon Oscar Nelson. 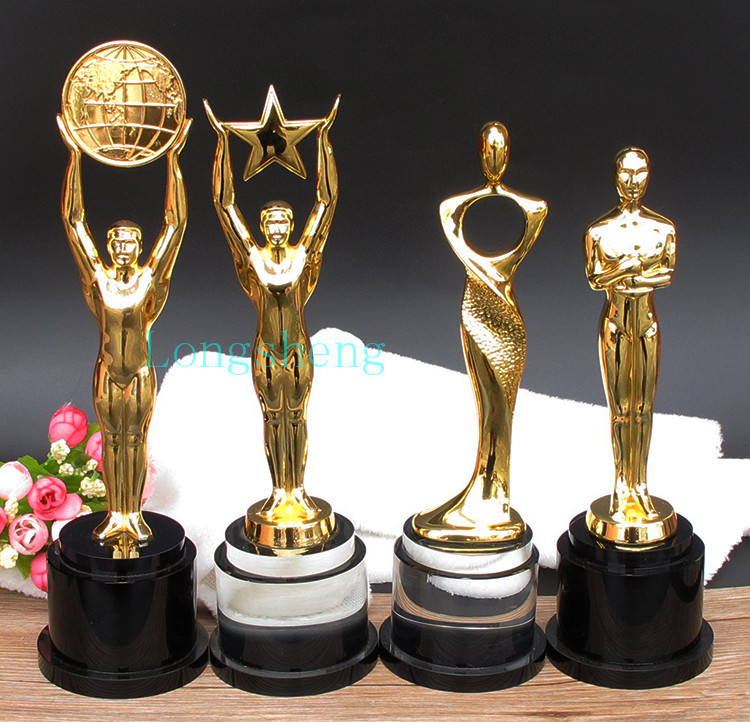 But the first documented instance of “Oscar” as the nickname for the statuette was by a Hollywood columnist Sidney Skolsky (in a 1934 New York Daily News article) referring to a classic vaudeville joke line, “Will you have a cigar, Oscar?”, as Herrick never produced any evidence to back her claims that she coined the nickname and Bette Davis retracted her claim later when she realized that Skolsky had published several articles referring to the statuette as “Oscar” before she first started calling it in that name. Despite Skolsky being the only one with actual evidence to back his claim of coining the nickname for the Academy Award, his assertion is still slightly in doubt as Walt Disney’s Academy Award acceptance speech for Three Little Pigs in 1934 referred to the statuette as “the Oscar 2″, which was supposedly an already well-established nickname for it within the industry. So what may be the truth? 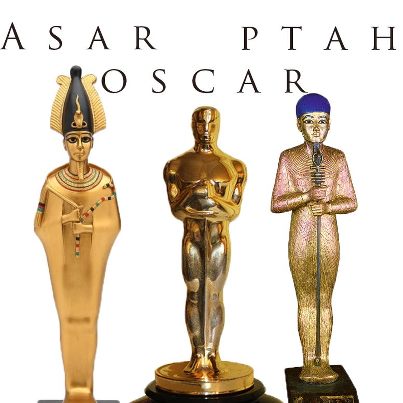 Tripped Out Fact: There was an Egyptian god named Ptah, who was considered as the lord of craftsmen and artists. The Oscar statue was created in the image of the god, which is essentially an interesting correlation owing to the what the event stands for. Another point of inspiration for the Oscar was the statue of the Star God Asar, star being synonymous to an actor.

It has still remained as an unanswered question within me and in the minds of whole world. But, as Shakespeare asked in a metaphorical sense, “What is in a name?”

Previous The Pioneers of Method Acting: An art that begs Insanity
Next Oscar Movie Review #1: Room: A Movie on the Human Condition